Hashim Tariq Bhat a 19-year-old is a resident of Kashmir’s Duderhama Ganderbal. He is pursuing a BA (bachelor of arts) from Srinagar’s Amar Singh College.He has done his tutoring from Crescent Public School Habak Naseem Bagh, Hazratbal. his first book named “Daleel: The Story Of My Snaps” was distributed by presumed distributor Notion Press.

He recently authored his second book “The Anecdote” this book is also the collection of photographs and stories about them .He has also got featured in many photography magazines as well.He recently started a magazine (Sonzal Magazine) where he helps many young budding writers to get their work published.

Hashim is managing various undertakings and he said he is ready to convey his third book in a little while. The book is totally associated with the inheritance, culture and craftsmans of Kashmir.He has worked with various magazines and partaken in numerous photowalk and studios on photography. His hold hand portrayal became popular online through electronic media in the year 2017, I as of late gotten that portrayal, with only one point that this will be a memory for me, well I thank online media that people worshiped that picture and various pages even shared that. 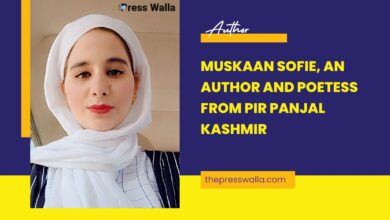 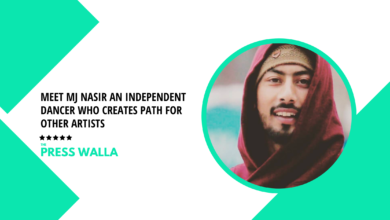 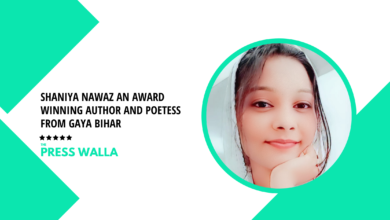