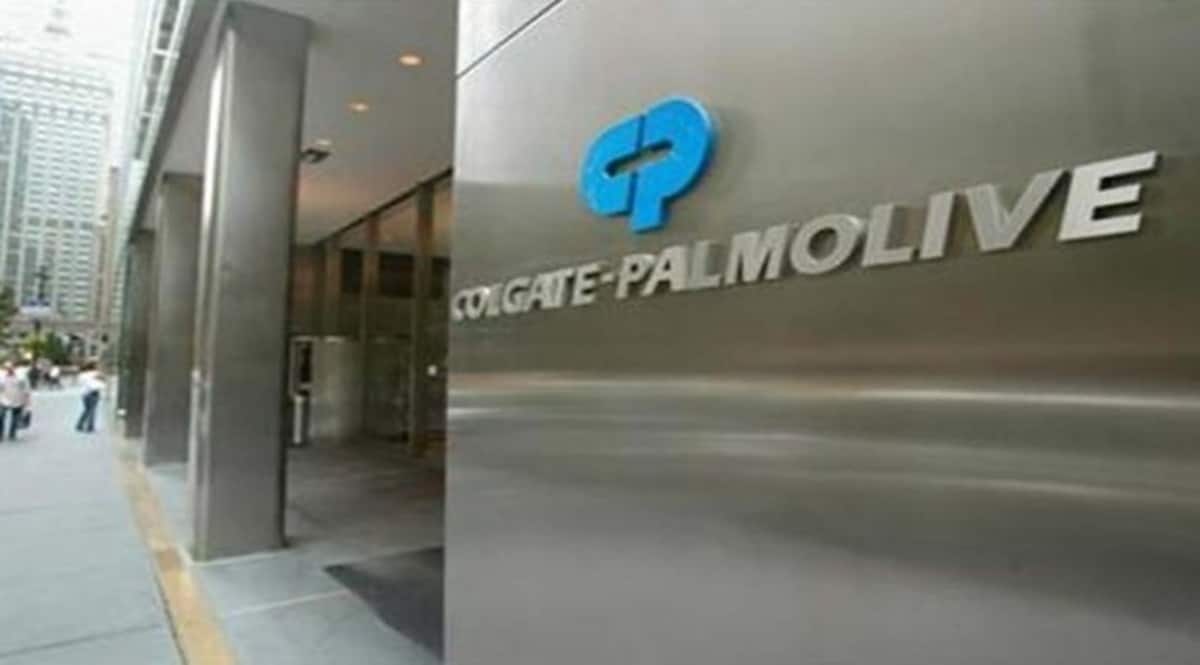 While the market has been taken aback by the lateral move to appoint Narasimhan, this is the second time Colgate has poached a top official from a rival FMCG major after Mukul Deoras in 2004.

Colgate-Palmolive (India)’s new chief executive officer and managing director, Prabha Narasimhan, has her work cut out. On top her to-do list would be clawing back market share from Dabur India and Patanjali Ayurved.

While the market has been taken aback by the lateral move to appoint Narasimhan, this is the second time Colgate has poached a top official from a rival FMCG major after Mukul Deoras in 2004.

Colgate-Palmolive on Thursday identified Narasimhan, who quit HUL earlier this week to pursue an “external opportunity”, to head the firm, replacing Ram Raghavan who is moving to the parent company’s US office. The company’s nomination and remuneration committee has recommended her name to the board for appointment, effective September 1.

“Narasimhan could be a great hire for Colgate India to further scale up aggression in oral care (especially claw back market share from Dabur and Patanjali), have a larger play in naturals and scale up Palmolive brand,” Edelweiss Securities said in a report.

“This again shows renewed aggression by Colgate to try new initiatives. We are seeing a marked scale-up in new launches (premium toothpastes, smart brushes) by Colgate in the past few quarters. Colgate is going through a paradigm shift to premiumise, moving from oral care to oral beauty,” it said, adding that the company is expanding its Palmolive range (face care brand) to build a second growth driver.

According to a report by Nomura, while Colgate’s third quarter results were largely in-line, its volume and value growth of 3% and 4% year-on-year were anaemic, partly impacted by weak rural demand. The company hiked prices to mitigate high input-cost inflation, but was again limited by weak rural demand and offset by higher promotions, while the intensity “remains elevated”.

In Q3, the company’s gross margins fell by 320 basis points on a year-on-year basis to 66.6%. With sustained competitive intensity (driving higher promotions) and high input-cost inflation can continue to pressure gross margins going forward, the Nomura report dated January 27 said. The company is entering a low-growth period with the absence of any “sustainable triggers”, it said.

According to a Jefferies India report, again dated January 27, Colgate has taken three rounds of price hikes (April, August and November 2021). Despite this, realisation growth continues to lag (+1% year-on-year) due to lower promotional spends in the base quarter, which is now correcting.

According to the Edelweiss report, Narasimhan, who is the first outside managing director Colgate India has hired in the past 12 years, has handled homecare, personal care and the Lipton brand at HUL. She is the second CEO to be hired from HUL. Earlier, Colgate’s parent had hired Mukul Deoras, who became MD of Colgate India in 2010. Colgate India had Prabha Parameswaran as MD a few years ago, who had quit HUL/Unilever after a 15-year stint.

However, for Ram Raghavan it was a short stint of two years and eight months as MD of Colgate India. Raghavan, who will continue as India MD till April 15, has been promoted as president, enterprise oral care, of the parent company and will be based in New York.

With Narasimhan’s appointment only effective September 1 and Raghavan only in charge till April 15, the management is likely to appoint an interim MD.