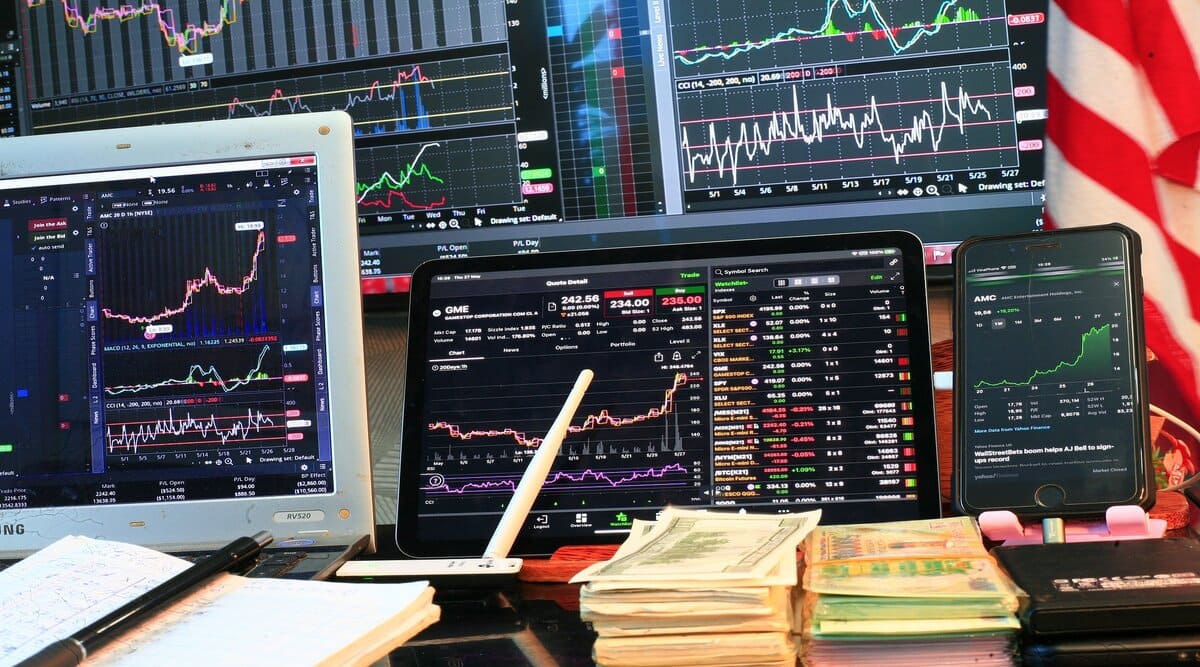 Crude oil prices jumped while Asian stocks regained their footing on Wednesday as investors assessed the impact of a worsening conflict in Ukraine and a new U.S. ban on Russian oil.

The price of a barrel of crude, already on the march higher in January on supply worries and expectations of a strengthening global economic recovery, has rocketed upward since Russia launched its invasion of Ukraine on Feb. 24. Oil is now roughly double its early December low.

Risking even higher U.S. fuel prices, President Joe Biden on Tuesday imposed an immediate ban on Russian oil and other energy imports in retaliation for the invasion of Ukraine, amid strong support from American voters and lawmakers.

The ban caps sweeping U.S. and European sanctions imposed on Moscow for launching the largest war in Europe since World War Two. Russian strikes have targeted Ukrainian cities and killed hundreds of civilians.

Britain also announced it will phase out imports of Russian oil and oil products by the end of 2022.

“The oil shock by nature is an accruing one, not a one-off and the potential for the market to hit $150 before returning to $100 is easier for investors to digest,” said Stephen Innes, managing partner at SPI Asset Management.

Russia calls its actions a “special operation,” and it said earlier this week that prices could surge to $300 a barrel and it could close the main gas pipeline to Germany if the West blocked its oil exports.

The gains marked a turnaround after three sessions of sharp losses that pushed the MSCI index down more than 6% to its lowest level since late September.

They also followed another day in the red on Wall Street, where the Dow Jones Industrial Average fell 0.56%, the S&P 500 lost 0.72% and the Nasdaq Composite dropped 0.28%.