Delhi-NCR’s property market witnessed the highest annual price increase of 14 per cent during July-September at an average Rs 7,741 per square feet, according to a joint report by CREDAI, Colliers India and Liases Foras.

Housing prices appreciated by 6 per cent across eight cities during July-September 2022, compared with the same quarter last year on rising rates of key construction materials.

CREDAI is the apex body for real estate developers in India, while Colliers India is a real estate consultant and Liases Foras is a data research firm.

As per the data, the average housing prices in Kolkata rose 12 per cent YoY to Rs 6,594 per square feet in the July-September period of this calendar year.

“Since the beginning of 2022, housing prices have been on the rise on the back of increased demand seen since last year, paired with rise in input prices,” the report said.

CREDAI National President Harsh Vardhan Patodia said: “The real estate market across the country has witnessed a K-shaped recovery in terms of prices. The consumer sentiment has continued to stay robust as the pandemic reshaped the importance of owning a home rather than renting one.” He expected sales to be northbound and the number of unsold inventories to decline as well.

“While there has been a rise in housing prices in line with the global inflationary trends, the market can expect the prices to continue to rise owing to robust demand,” Patodia said.

“While residential activities continue to remain strong, recessionary pressures may have an impact on the salaried class, who form a notable share in home buying in the top Indian cities,” he said.

On the housing demand, Pankaj Kapoor, Managing Director of Liases Foras, said the aggregated sales of three-quarters of this calendar year have been 16 per cent higher than the year-ago period.

“Despite increasing interest rates and marginal property prices, there is still a parity between the prices and affordability; sales volumes are likely to stay strong. The year 2022 is slated to pose the highest ever sales in the residential market in India,” he said.

Liases Foras, founded in 1998, is the non brokerage real estate research company in India. Data and science form the core of its services, ranging from providing market intelligence and risk advisory to lenders and mortgage companies to providing development advice, and valuations to developers, funds, banks, and corporations.

The Confederation of Real Estate Developers & Associations of India (CREDAI) represents over 13,000 developers across 221 city chapters in 21 states. 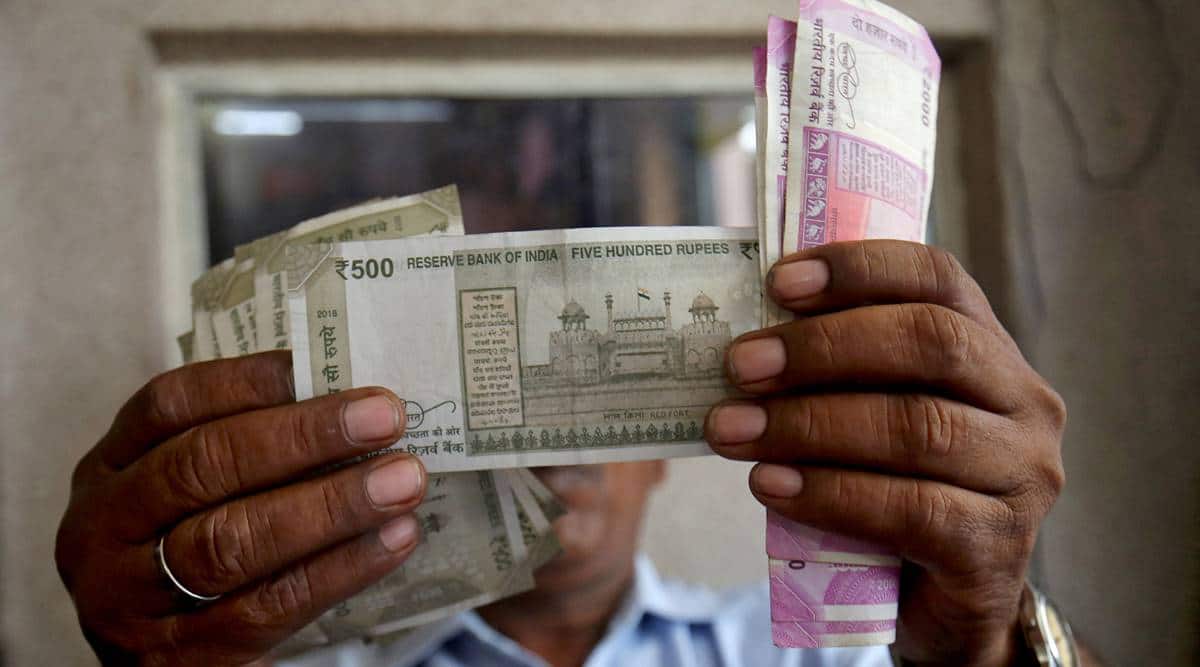 Rupee falls 66 paise to 81.57 against US dollar in early trade