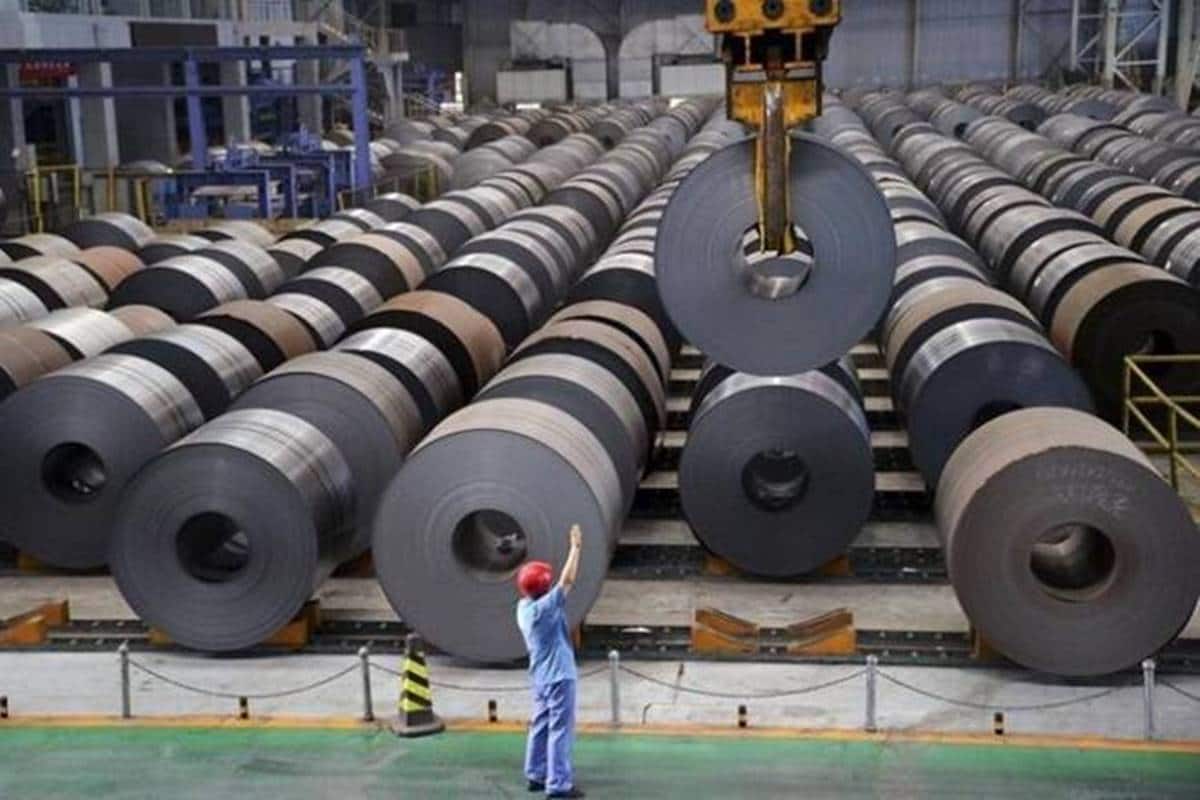 Industry body FICCI has requested the government to give the domestic steel industry three months to clear their orders.

Reacting to the government’s move to levy export duty on some steel items, V R Sharma, co-chair of FICCI Steel Committee said, “I suggest at least three months should be given to taper off orders and to supply the orders taken.”

Sharma, who is also the Managing Director (MD) of Jindal Steel and Power Ltd (JSPL) told PTI that there are 2 million tonnes of steel orders in the pipeline where either Letter of Credits are established or the sales contracts are signed. Supply of such orders at the given rate will be affected due to the duty imposed.

The government on Saturday waived customs duty on the import of some raw materials, including coking coal and ferronickel, used by the steel industry, a move which will lower the cost for the domestic industry and reduce the prices.

Also, to increase domestic availability, the duty on exports of iron ore was hiked up to 50 per cent, and a few steel intermediaries to 15 per cent, according to a notification.

“We appreciate the efforts of the government…However a sudden export duty imposition will force steel mills to stop export bookings but what will happen to the orders taken or still in the pipeline. A three-month time will provide relief to the customers who are not at fault,” he said.

The exports of steel from India were minimal in the financial year ended in March 2022, an industry executive said.

During the said year 10 MT of steel was exported from India as against output of over 110 MT, he said “various countries were looking towards India as an opportunity amid the Ukraine-Russia conflict.” Three-month exemption will provide some relief to the players whose orders are in the pipeline, the executive said.

Umran always had self belief that he will make it big one day: Father Abdul Rashid | Cricket News - Times of India

Stripe and Plaid suit up for battle – TechCrunch 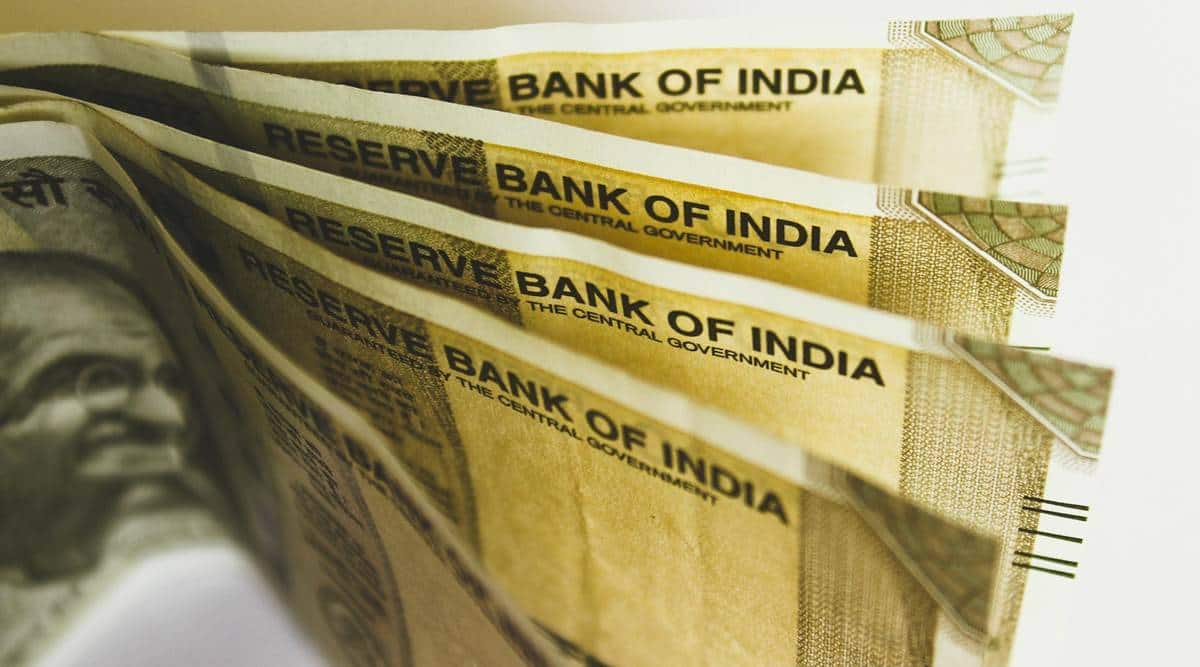 Rupee rises 13 paise to 78.90 against US dollar in early trade 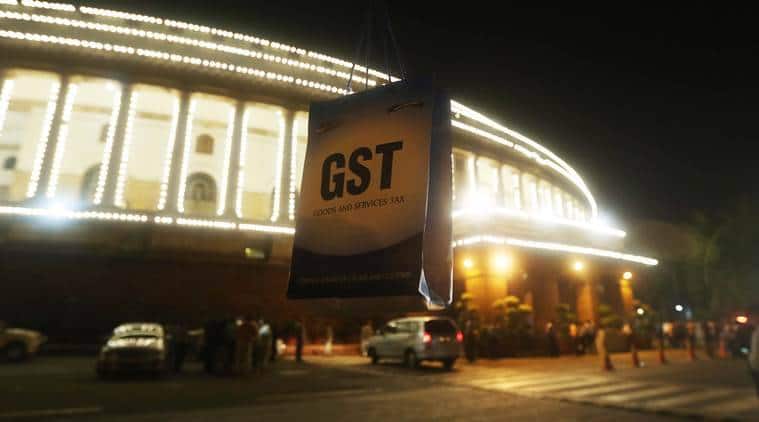 Bank holidays in July 2022: Here is the full list of holidays