Shares of Fortis Healthcare sank nearly 20% on Thursday and eyed their biggest slide in nearly 15 years, after reports said India’s top court ordered the continuation of a stay on IHH Healthcare’s open offer for the company.

The Supreme Court also remanded the issue of the Fortis-IHH deal to the Delhi High Court and directed it to consider a forensic auditor’s appointment, CNBC TV-18 reported.

Reuters was not immediately able to review the order.

IHH had won a bid for a 31% stake in Fortis in 2018, which triggered an open offer for another 26% as per Indian regulations. (https://bityl.co/EdbO)

The Supreme Court had blocked the open offer based on a plea filed by Japanese drugmaker Daiichi Sankyo, who tried to enforce an arbitration award it won in a Singapore tribunal on a fraud claim against Fortis’ founder brothers Malvinder Singh and Shivinder Singh.

“…Proceedings before the Supreme Court have concluded with certain directions and the suo-motu contempt has been disposed-off. We are seeking legal advice to decide our future course of action,” Fortis said in a statement to exchanges on Thursday.

Fortis’ shares dropped by their most since January 2008, with trading volumes at around 21 times the 30-day average as of 0807 GMT

IHH and Daiichi did not immediately respond to Reuters’ requests for comment.

When Mela director claimed Aamir Khan’s inputs ‘diluted’ the film, said Faisal Khan ‘was better than Aamir’ in some scenes

Guests we wish were back on the Koffee couch 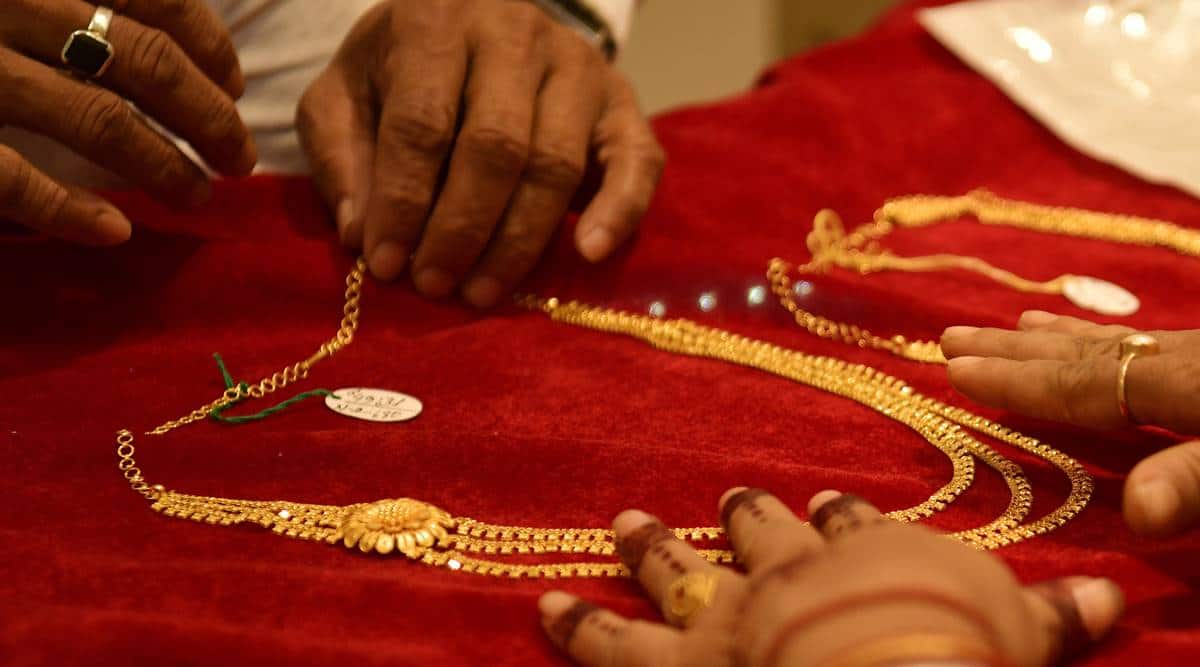 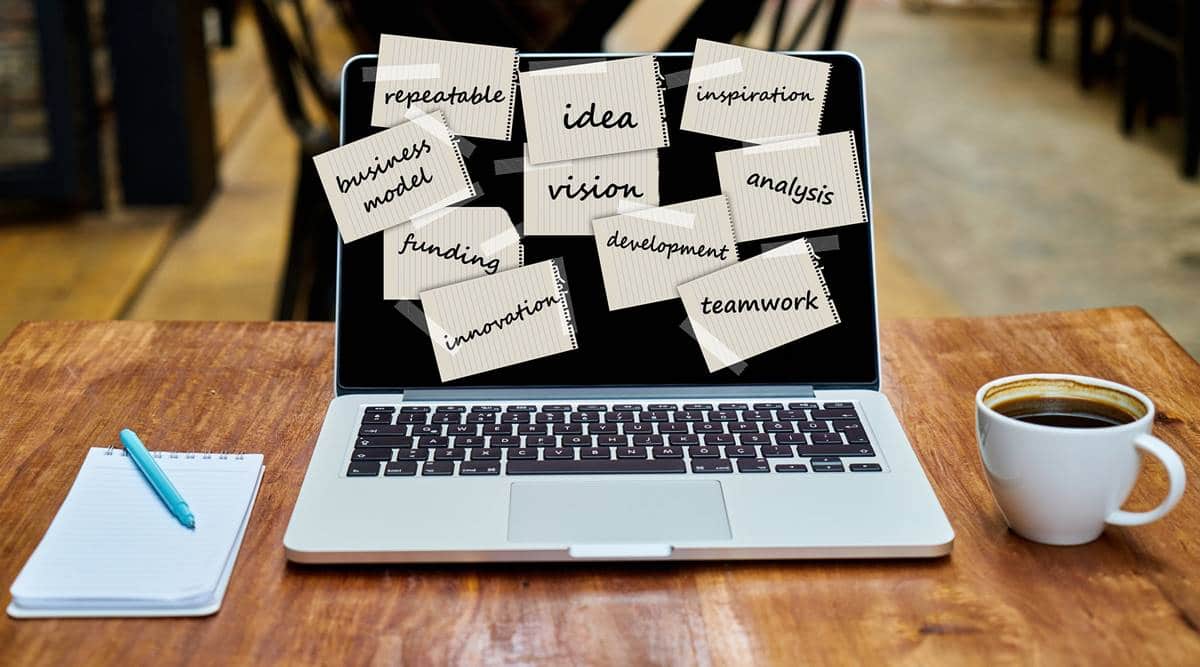