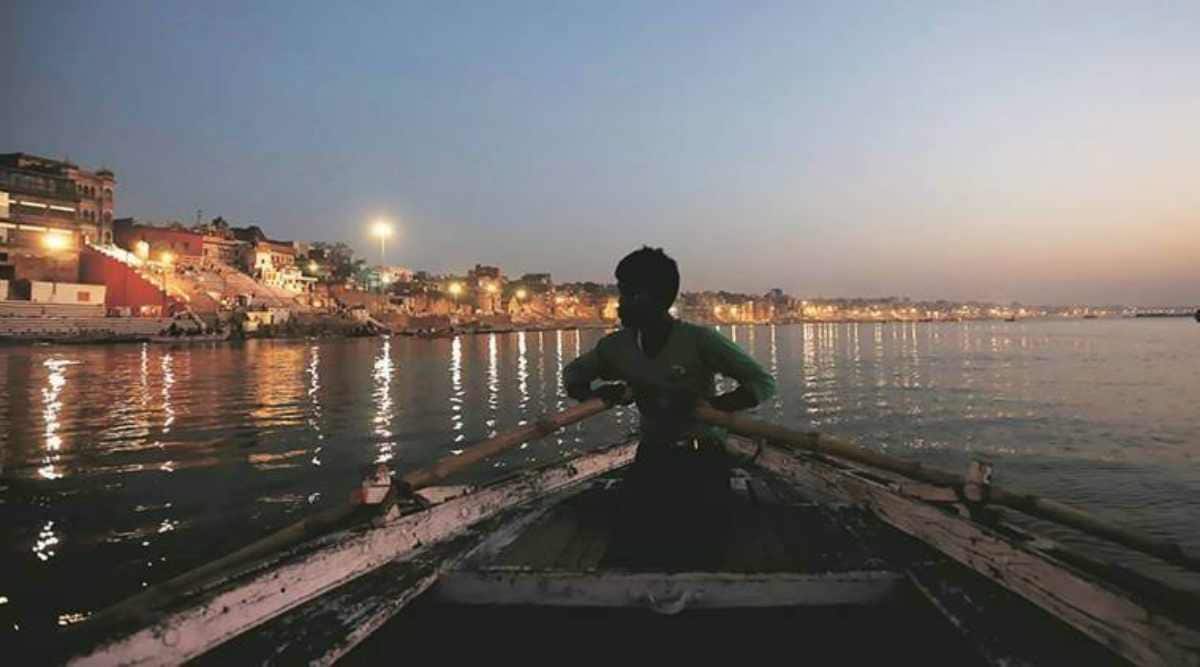 The government is planning to create a tourism network to promote not only sites of historical and mythological importance along the Ganga, considered holy among the Hindus, but also to boost the economy of the regions surrounding the river, officials across ministries working on the project told PTI.

The 2,520-km-long Ganga flows through major cities such as Varanasi, Haridwar, Prayagraj, Kolkata, Patna, Kanpur and Ghazipur, and since 2014, the government through its Namami Gange Programme has pumped in funds to clean up the river.
Declared a flagship scheme, the programme has a budget outlay of Rs 20,000 crore.

“Looking at the tourism part of it, the Ganga river is blessed with a lot of historical places, and whether it was Ramayana or Mahabharata, many of it happened in the Ganga basin. Then there is Kashi and Prayagraj, which are mythologically and religiously very important,” a senior official in the National Mission for Clean Ganga (NMCG) said.

“Then there are products unique to these regions like sarees and special cuisines. We can integrate all these and can conduct a tourism festival as part of the ‘Azadi ka Mahotsav’. We are trying to do that. So, we will provide all the information, and tourism department would be doing it. The NMCG has proposed such a festival,” the official said.

Sources indicated that the tourism ministry’s proposed Ganga Circuit to develop and promote sites along the Ganga in Uttar Pradesh, Uttrakhand and Bihar is still on the drawing board and not ready for approval.

However, officials said that meetings have been held with the NMCG and a blueprint will be finalised soon.

Under the Namami Gange Programme, the plan is to encourage self-sufficiency and create an environment for the maintenance of the river to which livelihoods are linked, the officials at the NMCG said.

“We have constructed many ghats along the river. One hundred and sixty four ghats have been built but there is no one to manage and maintain these. Then we thought why don’t we link these ghats to local livelihoods? We can ask some unit to conduct ‘aartis’ there every day so there is something to attract tourists. Then we can also have ‘haats’ (markets) there.

Farmers can come every week to sell their produce at these ghats. We are calling that programme ‘ghat mein haat’,” the official said.

He also said once footfall of tourists rises, revenue can be generated even from car parking. Informal employment can also be generated through vendors, the official said.

States too have started working to ensure that areas around the river become hubs of activity.

While Bihar has committed to promote production and marketing of organic products under their ‘State Organic Mission’, Uttar Pradesh is working on promoting organic plantation in urban areas and developing ‘mandis’ in urban residential colonies to encourage people to buy organic products.