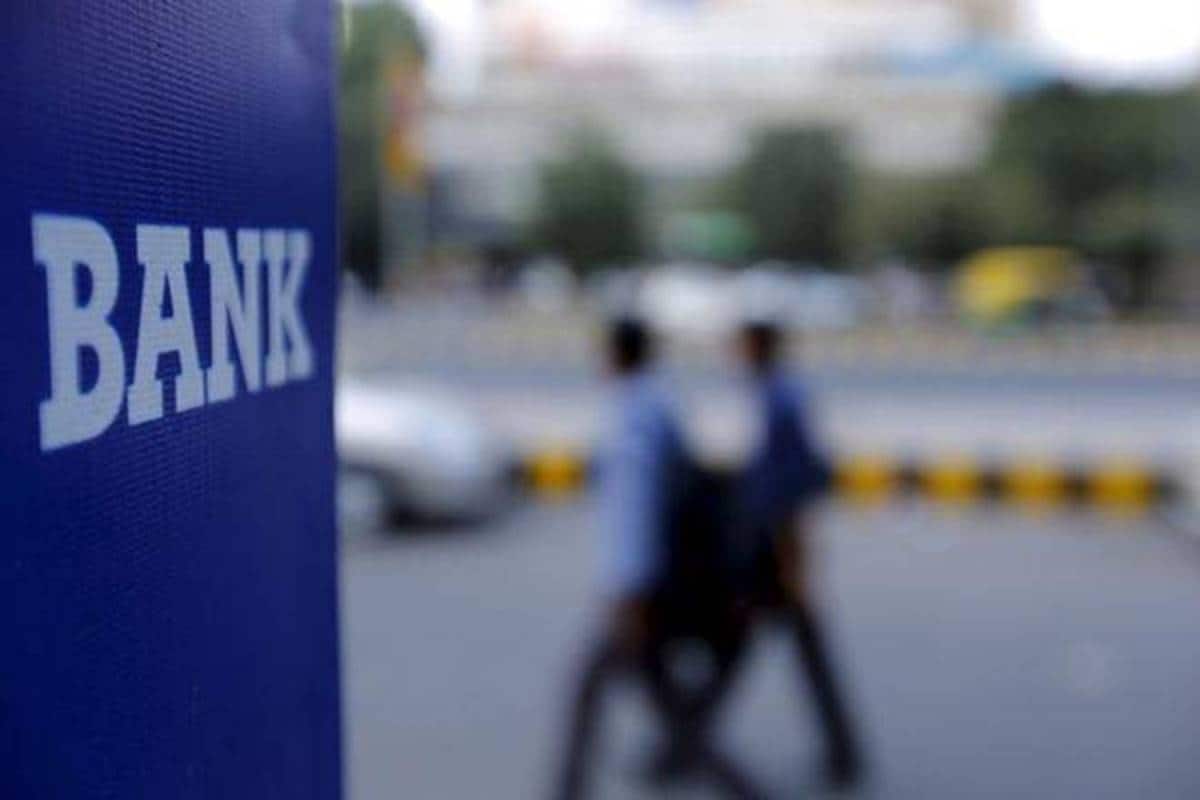 The potential savings come at a time when the government is gauging the impact of a spurt in global crude oil prices on its budgetary math for this fiscal and the next.

The government may not need to capitalise any state-run lender this fiscal, other than Punjab & Sind Bank, and will likely save 10,400 crore from the 15,000 crore that was earmarked for this purpose in the revised estimate (RE) for FY22, a top source told FE. This could be the government’s lowest capital infusion into banks in 12 years.

Last month, Punjab & Sind Bank obtained its board approval to raise equity capital worth 4,600 crore by issuing preference shares to the government, which will enable it to shore up its capital adequacy. The government hasn’t budgeted any amount for recapitalisation for the next fiscal. “Public-sector banks (PSBs) recorded profits in FY21 despite the pandemic. Plus, many of them have raised significant capital from the market in the past two years,” said the source, explaining why they may not need further government support this fiscal.

Since all large PSBs and most others are well capitalised, any absence of official support won’t impair their ability to boost lending and help spur economic growth, said a senior banker. Some analysts were expecting further capitalisation of Central Bank of India, the only state-run bank which is still under the Reserve Bank’s prompt corrective action (PCA) framework for stressed lenders. However, with its finances improving (the bank’s net profit stood at 279 crore in the December quarter and capital adequacy rose to as much as 15.87%), it may not require more capital from the government this fiscal. In fact, it’s likely to exit the PCA soon.

The potential savings come at a time when the government is gauging the impact of a spurt in global crude oil prices on its budgetary math for this fiscal and the next. It apprehends the fertiliser subsidy bill will likely exceed the revised estimate for this fiscal by over 10,000 crore and skyrocket in FY23 as well. Similarly, fuel taxes are expected to be cut soon to soften the blow to consumer, which, too, will weigh on the Centre’s revenue mop-up. While infusion through bonds, as has been the practice in recent years, doesn’t immediately inflate the government’s fiscal deficit, it adds to the overall stock of public debt. As such, general government debt has remained elevated at about 90% of GDP in the wake of the pandemic. State-run banks turned the corner, with profits of31,820 crore in FY21, the highest in five years.

Their improved financials enabled them to raise a record 58,697 crore from the markets last fiscal, which included an equity capital of 10,543 crore. This was way above 29,573 crore raised by them in FY20. In the first eight months of this fiscal, PSBs raised as much as 32,567 crore.

Pressure on state-run banks’ capitalisation has eased amid improving internal accruals, fresh capital injections and receding asset-quality risks, albeit their average common equity Tier-1 ratio was about 525 basis-point lower than that of private banks in the first three quarters of this fiscal, Fitch Ratings said last week.

‘Negative surprises a concern; conflict to not majorly hit Rupee’