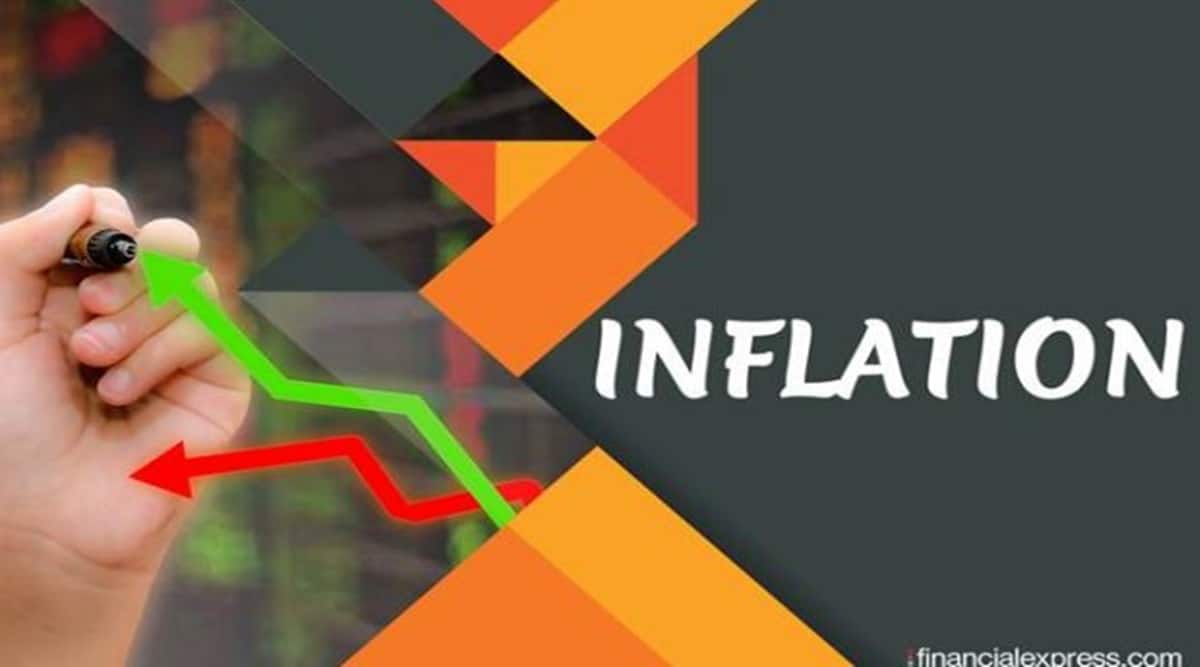 Even as a sticky inflation is bothering the government and the central bank, an impending revenue shock has prompted some state governments to make a pitch for partial roll-back of a series of rate cuts since the roll out of the goods and services tax (GST). Besides, all Opposition-ruled states and some BJP-ruled ones have renewed the clamour for extension of the revenue protection accorded to states, beyond June 30, the end date for a current five-year compensation mechanism under the Constitution.

The states’ demand for a hike in GST rates for a slew of items, including those consumed largely by the high-income population, follows a realisation that a much-awaited restructuring of the GST slabs may be delayed due to the prevailing high inflation. The slabs recast would have raised the weighted average GST rate from around 11% now to the revenue-neutral level of over 15%.

Kerala finance minister KN Balagopal told FE: “We have identified 25 items, including refrigerators, where benefits of GST rate reductions have not been passed on to consumers by the companies. These rate cuts could now be reversed.”

In December 2018, the GST Council slashed the tax rates on a large number of items, including consumer durables, electronic goods and furniture items, from 28% to 18%. These include some televisions, water coolers, ice cream freezers, milk coolers, food grinders, paints, digital cameras, video camera recorders and video game consoles and sports requisites. In November 2017, the rates on chocolates and other food preparations containing cocoa were reduced from 28% to 18%.

“Even though the GST compensation mechanism was for five years, we are expecting the central government will do something to compensate states after June 30. Otherwise, we will be in big trouble,” Balagopal said. Many other states, including Tamil Nadu, West Bengal, Chattisgarh, have also written to the Centre demanding that the compensation period be extended by 2-5 years to bolster state’s finances.

On Sunday, Chattisgarh chief minister Bhupesh Baghel wrote a letter to his counterparts in 17 other states, including five states ruled by the BJP, seeking their support to convince the Centre to extend the GST compensation mechanism beyond June 2022. Fearing an about `20,000-crore revenue loss to the state in FY23 due to the cessation of compensation, Tamil Nadu finance minister Palanivel Thiaga Rajan recently said the Centre should extend the mechanism for another two years.

A group of ministers headed by Karnataka chief minister Basavaraj Bommai is yet to have formal deliberations on GST slabs recast, an official said. The panel was constituted in September 2021.

“It may be better to undertake a comprehensive rate rationalisation exercise even if it takes a little more time. Given the current situation, including concerns around inflation, increasing the rates on consumer products may not be desirable,” said Pratik Jain, partner, Price Waterhouse & Co LLP.

Before GST’s July 2017 lauch, an expert committee had determined the revenue-neutral rate for the new tax at 15-15.5%. While it was doubtful if the GST slabs corresponded to the RNR, economic slowdown and Covid-19 have forced the GST Council to cut rates further on a large number of mass-consumption items, further undermining GST’s revenue productivity.

In the last two years, the Centre had to resort to aggregate borrowings of Rs 2.69 trillion in order to make good the shortfall in the GST compensation pool.

With the hardening of commodity prices after the Ukraine-Russia conflict, India’s wholesale price inflation (WPI) reversed it trajectory in February 2022 and increased to 13.11%, after coming in at 12.96% in January. Retail inflation (CPI) in February also rose marginally to 6.07% from 6.01% in the previous month, hovering over the upper bound of the RBI’s inflation target range of 2-6%.

Under the GST compensation mechanism, which is constitutionally-guaranteed, state governments are assured 14% annual revenue growth for the first five years after the tax’s July 2017 launch.

Officials are hopeful that the average monthly GST collections would improve to about Rs 1.35 trillion from Rs 1.23 trillion in FY22, thereby generating about Rs 90,000 crore in additional state GST collections in the next financial year.

Finance minister Nirmala Sitharaman told Parliament recently that the statutory requirement was to compensate the states for GST shortfall only for the initial five years after the GST’s launch. She also pointed out that just for servicing the loan by the Centre to compensate the states for 2020-21 and 2021-22, the designated cesses will need to be in place till the end of FY26.

Child shaming: Things not to say to your kids