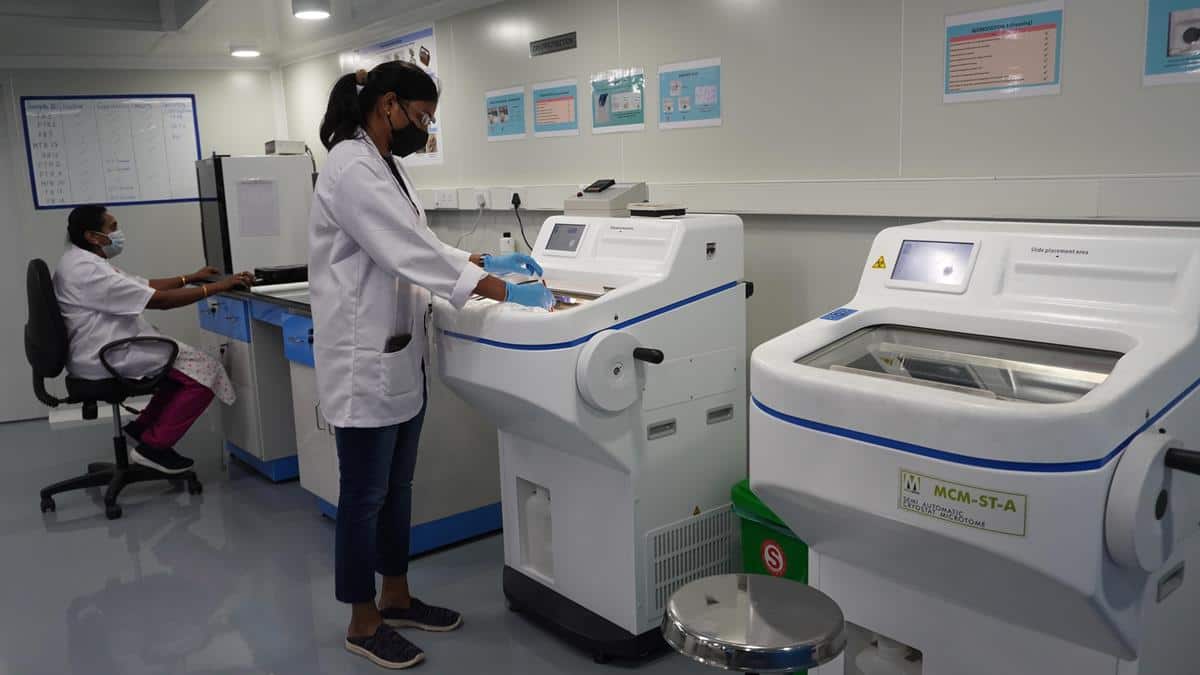 IIT Madras plans to train hundreds of undergraduate and postgraduate students at this centre in neuroscience and computing, machine learning techniques on cutting-edge brain data.

IIT Madras plans to train hundreds of undergraduate and postgraduate students at this centre in neuroscience and computing, machine learning techniques on cutting-edge brain data.

The centre has been inauguarated today March 19, 2022 in the presence of professor V Kamakoti, Director, IIT Madras, professor K VijayRaghavan, principal scientific adviser to the Government of India, IIT Madras alumnus Kris Gopalakrishnan, Shrimati Sudha Gopalakrishnan, and professor Mohanasankar Sivaprakasam of IIT Madras, who will be head of this Centre.

“The combination of IIT Madras, which has the expertise in science and data analysis, with medicine is going to be revolutionary. Going forward, we have an extraordinary problem in Neuroscience, i.e. on the functioning of human brain. We are at an earlier stage in our understanding of the human brain functioning. The IIT Madras brain centre will help in solving complex issues that will benefit the world,” Raghavan said while addressing the event.

The first ongoing project of the centre called ‘Computational and Experimental Platform for High-Resolution Terapixel Imaging of ex-vivo Human Brains’ fis supported by the office of principal scientific adviser to the Government of India. With the help of this project, the centre gas has developed a high-throughput histology pipeline that processes whole human brains into high-resolution digital images. Using this technology platform, the centre is imaging post-mortem human brains of different types and ages.

“The Brain Research Centre is a great case study which proves that technology can contribute to medicine and solve societal problems. The Centre will make deep in-roads in collecting data for brain research,” congratulating the researchers, Kamakoti said.

According to Sivaprakasam who is heading the centre, “The technology platform we have developed and our strong medical collaborations, is allowing us to generate high-resolution large-format histology sections of human brains that will advance the field significantly.”

Kareena Kapoor Khan is back in Mumbai after spending ‘spring break’ in Maldives with Karisma, Taimur, Jeh. See photos