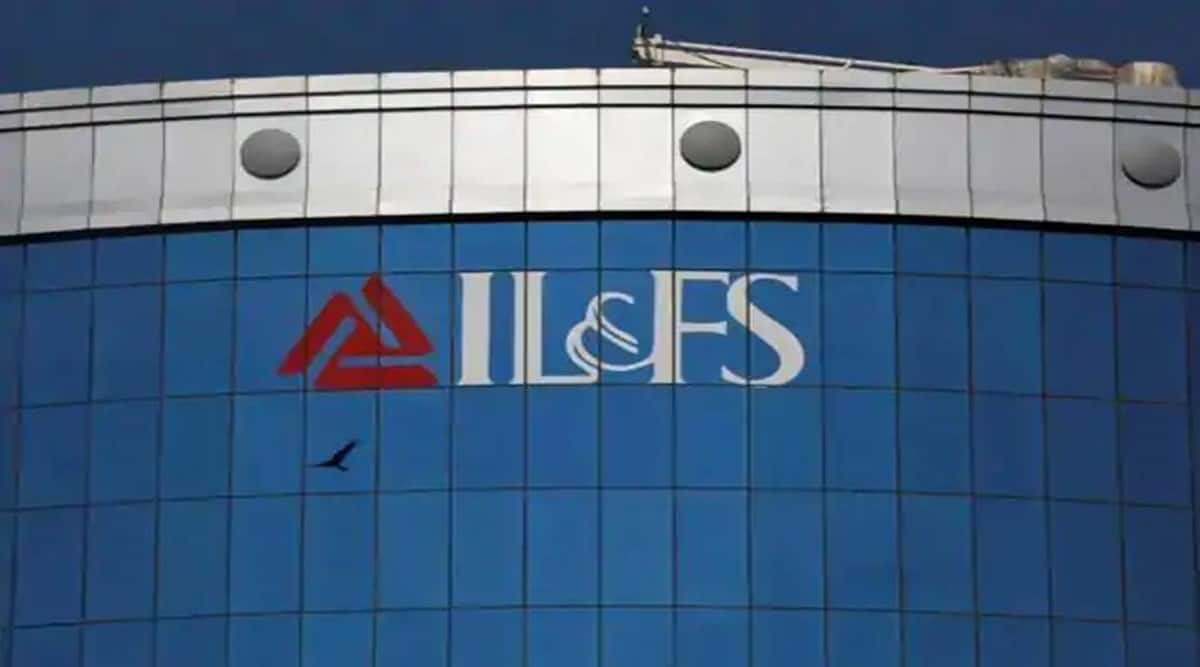 A bench led by Justice DY Chandrachud has sought response from the ministry of corporate affairs and others.

The Supreme Court has sought response from the central government, the Institute of Chartered Accountants of India, Sebi and others on appeals filed by network firm of Deloitte, the former auditor of IL&FS Financial Services (IFIN), and its chartered accountants questioning the National Company Law Tribunal’s (NCLT) jurisdiction to prosecute and ban the past auditors for their alleged role in financial irregularities at the company.

A bench led by Justice DY Chandrachud has sought response from the ministry of corporate affairs and others on a batch of five appeals filed by Deloitte Haskins & Sells LLP and their chartered accountants Kalpesh J Mehta, Udayan Sen, N Sampath Ganesh and Shrenik Baids against the National Company Law Appellate Tribunal’s order that upheld the NCLT’s August 9, 2021 order which ruled that under Section 140 (5) of the Companies Act, action would lie for removal/change and consequent ineligibility for appointment as an auditor of any company for five years against past auditors also.

The NCLT, Mumbai bench, had rejected the applications filed by auditors Deloitte and BSR Associates, a KPMG network firm, and the chartered accountants who contended that Section 140 (5) could not apply to former auditors and the NCLT cannot decide on the government’s demand for a five-year ban against them for allegedly failing to red-flag problems in IFIN.

As per Section 143 of the Companies Act, 2013, an auditor is duty-bound to report to the central government if it finds reason to believe that an offence of fraud involving accounts, is being or has been committed in the company by its officers or employees.

The apex court tagged these fresh petitions by Deloitte and others with a related appeal filed by the government against the Bombay High Court’s April 21, 2021 judgement that quashed criminal prosecution initiated against the two firms. The SC had last year in June refused to stay the HC order, saying “this order shall not affect any orders granting or refusing bail to any of the accused”.

Despite volatility, equity funds get Rs 19,705 crore in February despite 3% market fall