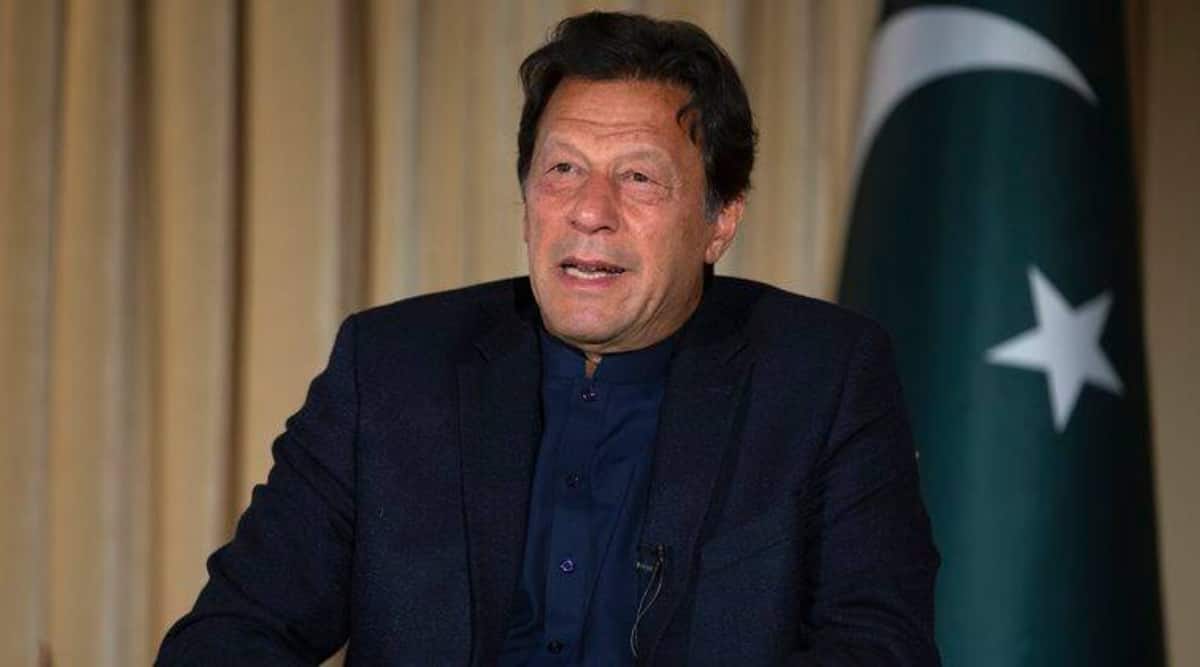 Ahead of the no-trust motion, in his address to Pakistan, embattled Prime Minister Imran Khan had said – ‘I will fight till the last ball.’ On Sunday, when the world was watching the critical proceedings of no-confidence vote, the Pakistan National Assembly decided to reject the motion. Amid the uproar of the Opposition lawmakers, Pakistan National Assembly Deputy Speaker Qasim Suri shot down the no-trust motion against the Imran Khan government saying that the trust vote was a contradiction of Article 5 of the Pakistan Constitution.

Minutes after the trust vote was rejected by the Pakistan Parliament, Imran Khan addressed the nation in a brief speech. He said that he has advised the President Arif Alvi to call for an early election in Pakistan. Khan said that he has suggested the President to dissolve all assemblies. Thus, instead of facing any humiliation in the National Assembly, Khan has steered clear of the political turmoil in what many are calling a masterstroke.

This is breaking news