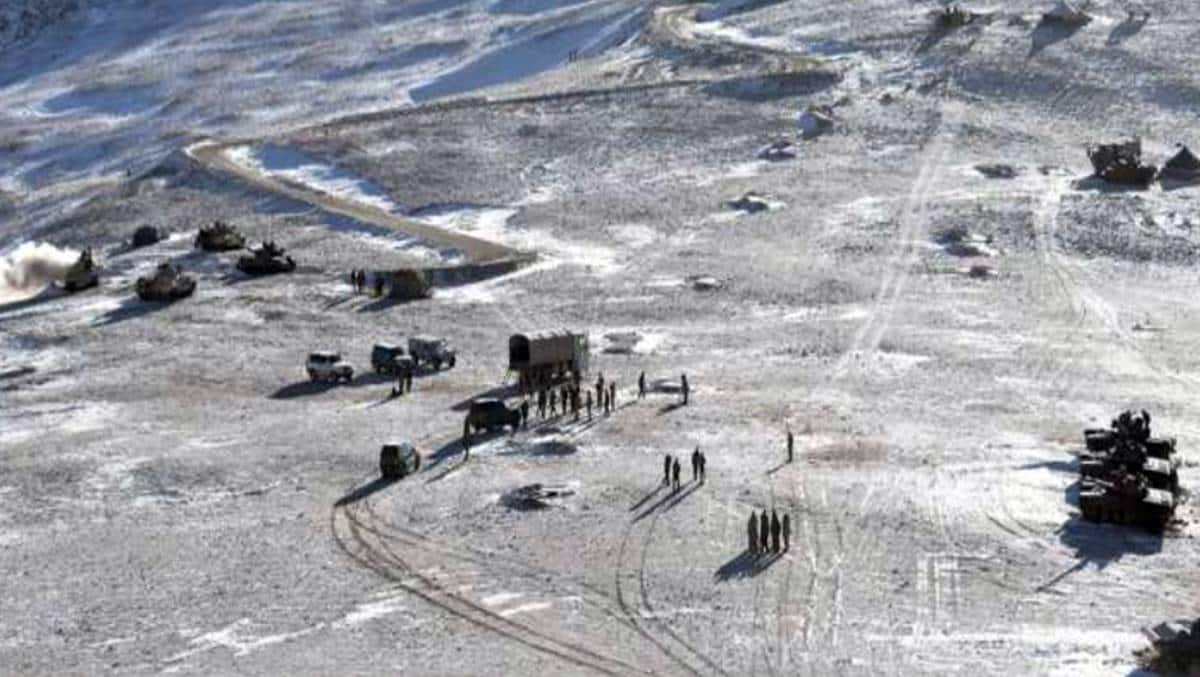 The Chinese foreign minister’s statement, who is also China’s Special Representative on the India-China boundary question along with National Security Advisor (NSA) Ajit Doval, intends to give a positive perspective of resolving the border issue.

The Indo China peace talks known as the Senior Highest Military Commander Level (SHMCL) talks, were held on Friday (March 11,2022), have great significance as two nuclear-powered states in the backdrop of the Ukraine offensive by Russia and the Russian standoff with NATO and the US.

While the issues have no commonality, the importance is from the perspective of what Nations perceive as National Interests and therefore the violation of bilateral treaties and rules-based world order.

What is the relevance of military pacts and treaties?

The Budapest memorandum prohibited the Russian Federation, the United Kingdom and the United States from threatening or using military force or economic coercion against Ukraine, Belarus, and Kazakhstan. As a result of other agreements and the memorandum, between 1993 and 1996, Belarus, Kazakhstan and Ukraine gave up their nuclear weapons.

The 15th round of Indo China border talks would have been held at Moldo Chushul, under the leadership of Lieutenant General Anindya Sengupta who took over as the General Officer Commanding of Leh-based Fire and Fury Corps in January. The Chinese side would have been led by South Xinjiang Military District Commander Major General Yang Lin.

The talks have resulted in the resolution of the North & South Bank of Pangong Tso (North and South Banks), Galwan (PP 14) and Gogra (PP 17A) areas.

The Areas under Dispute

There have been endeavors’ to disengage the Indian Army and the PLA troops from Hot Springs (Patrolling Point 15). The standoff persists also at Depsang Y-Junction and Demchok. The Depsang standoff has resulted in obstruction of Indian troop movement to the traditional Patrolling Points (PP) PP 10, PP11, PP 11A, PP12 and PP13. A few Tents have been pitched by the Chinese on the Indian side in Demchok and have disagreed to move back.

• Differences over the vexed boundary issue and territory should not “interfere with the bigger picture of bilateral cooperation”.

• China and India will be “partners for mutual success instead of adversaries of mutual adversaries”.

• China assured the Indian Embassy in Beijing that China will work on the early return of Indian students to the country in a coordinated manner and it’s not a political issue.

• Reference was made to an Indian proverb “help your own brother’s boat across and your own will reach the shore.”

Interpretation and assessment of the above

The Chinese foreign minister’s statement, who is also China’s Special Representative on the India-China boundary question along with National Security Advisor (NSA) Ajit Doval, intends to give a positive perspective of resolving the border issue. However, this would be a ruse to give false assurance, as China has rarely remained consistent with its statements.

Coming back to the Russia – Ukraine dispute and its impact in particular in Europe and the world in general as the economies take a hit and instead of a peaceful settlement, it has triggered a build-up of defense forces in countries like Germany (announced allocation of USD 1.2 Billion dollars to defense) and Japan (decision to allow nuclear weapons), Australia to build facilities to berth nuclear submarines, changes from traditional positions post World War II. China too has increased its defense budget which is five times the Indian defense budget.

In the backdrop of these global developments, China wants to be seen as a country which is not looking at aggression but peaceful resolution of border issues with its land border neighbours.

This is to be seen from the perspective that India is not a Ukraine, it’s military is not weak and compromised, its nuclear arsenal is intact and under civilian control, will it remain under a committed statement of no first use, is desirable, but not necessarily mandatory as the imbalance of conventional forces is evident.

The reference to the Indian proverb is to suggest that India needs to look at the issues bilaterally and look at the development and mutual cooperation as the basis of Indo China relations.

What is the downside?

Since the bilateral dispute; the people to people contact, travel, education and jobs have affected many Indian students and workers. The business continues, but terms and conditions are an indirect economic war to increase costs.

Peace and tranquillity along the LAC would help develop the bilateral relations.

(The author is an Indian Army Veteran. Views expressed are personal and do not reflect the official position or policy of Financial Express Online. Reproducing this content without permission is prohibited).