HDFC Chairman Deepak Parekh on Wednesday hinted at the possibility of more interest rate hikes by the Reserve Bank of India in the wake of the high inflation.

“The inflation pressure may not subside soon, increasing the possibility of further hikes into FY23,” Parekh said at the annual general meeting of HDFC Asset Management Company.

“Rising inflation, however, remains a concern, prompting the RBI to undertake an off-cycle rate hike of 40 bps in May and additional 50 bps in June,” he said.

“Going forward, there are reasons to be optimistic on economic growth, on the back of prospects of normal monsoon, pick up in discretionary spend, robust exports, improved balance sheets of corporate and banking sector and signs of revival in private capex,” Parekh said. “Factors impacting growth outlook that need to watched out for include geopolitical conflicts sustaining for longer, tighter financial conditions, elevated commodity prices particularly crude oil and continued global supply-chain disruptions,” he said.

He said the year gone by will be remembered as a year of robust recovery and return to normalcy despite successive waves of the pandemic sweeping across major countries. However, continued disruptions in global supply chains and surge in demand along with the geopolitical tensions pushed inflation higher, prompting policy actions by central banks, Parekh said.

In India, the vaccination drive which started in late FY21, picked up pace and over 80 per cent of india’s adult population was vaccinated by year end. This helped reduce the social as well as economic impact of the omicron wave in fourth quarter of FY22. Economic growth in India accelerated in FY22, as restrictions eased and demand normalised, which was further aided by improvement in exports and supportive monetary and fiscal policies, Parekh said.

What kind of parent you'll be, based on your zodiac sign 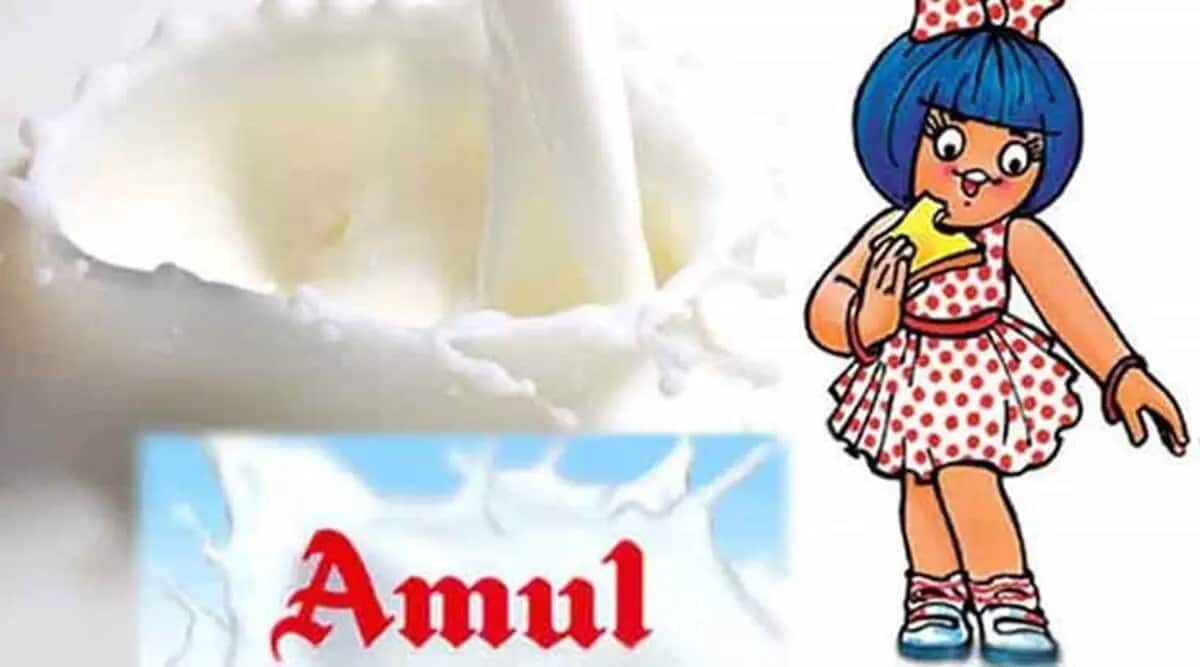