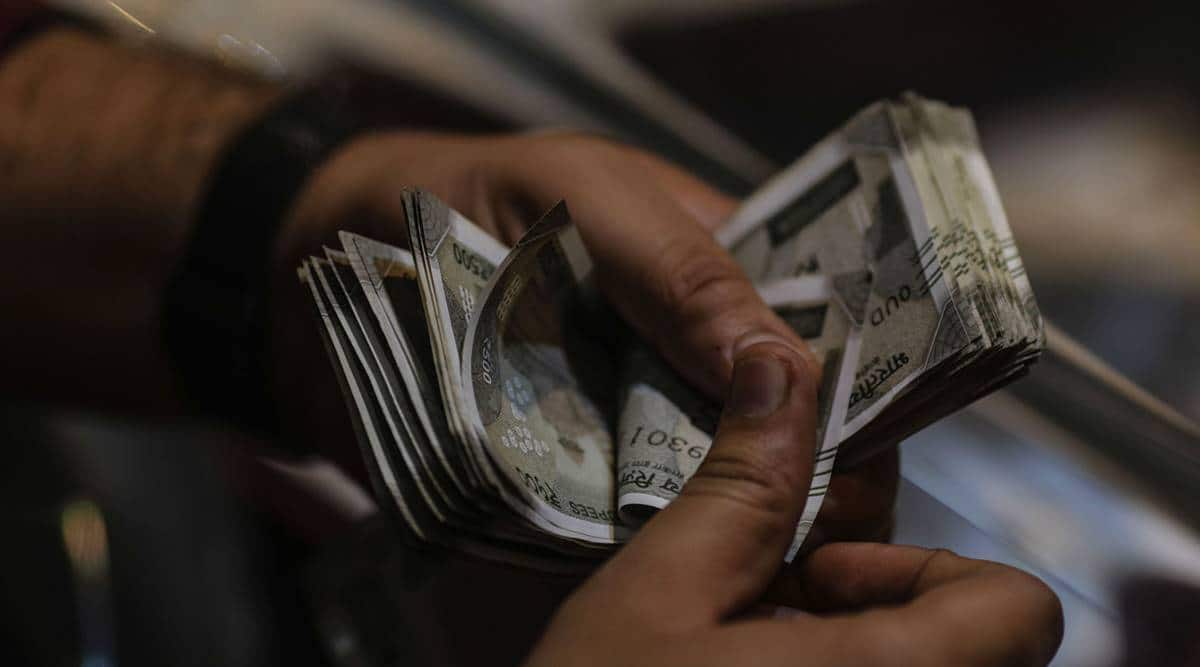 Amidst the Russia-Ukraine crisis, there has been a significant price hike in the oil thus posing a huge challenge for India which is dependent on imports which is almost 85 percent of its crude oil requirement.

New Delhi, Amidst the Russia-Ukraine crisis, there has been a significant price hike in the oil thus posing a huge challenge for India which is dependent on imports which is almost 85 percent of its crude oil requirement – this means 5 million barrels per day.

The West and the European countries have imposed sanctions on Russia. While Europe said it will gradually move away from its dependency on Russian oil, the US announced that it will ban import of Russian oil, Liquefied Natural Gas (LNG) and coal. Just recently, the West and Europe raised concerns over India’s procuring discounted oil from that country.

How much does India import from Russia?

“For India, it has just been a marginal supplier of crude oil, which is less than 1 per cent of India’s requirement. There is no government to government arrangement of import from that country which is not even in the top 10 sources,” the source quoted above explained.

Highly placed sources told Financial Express Online that a major part of this requirement is fulfilled from countries in West Asia including: Iraq 23 percent, then from Saudi Arabia 18 percent and from UAE it is 11 percent.

For India, as has been reported earlier, the US, now has become an important crude oil source for India and around 7.3 percent are imported from there and this is expected to increase substantially in the current year. It will go up by around 11 percent and its market share in India will be 8 percent.

The global situation has posed a huge challenge for India’s energy security and it has been exploring other markets to expand its needs. In fact, after Saudi Arabia, Iran was the second-biggest supplier of crude oil till 2010-11, due to sanctions imposed by the West, and India was forced to close all its taps. However, when the sanctions had eased a bit in 2015, the refiners from India had purchased more from Iran.

India was also forced to stop sourcing from South American nation Venezuela in 2019, when the West had imposed unilateral sanctions in 2017 —  by the former US President Donald Trump. The sanctions were imposed to force out President Nicolas Maduro.

The West has imposed sanctions on both Iran and Venezuela which are unilateral in nature. Now with the ban on oil imports from Russia, the West has gone back to the table to discuss with Venezuela and Iran about the possibility of buying oil from them. According to reports, top officials from the US were recently in Caracas and had a meeting with the top leadership of that country, similarly top officials are in Tehran re-negotiating the nuclear deal.

With a war going on, finding other sources for its energy requirements, India is forced to pay higher costs.  “The focus is now on competitive energy sources and we welcome such offers from producers,” explained the source, adding, “Traders from India operating in global energy markets are exploring the best options available.”

Which countries are buying Russian oil?

According to sources, Russian oil and gas is being bought by various countries across the globe, especially to European nations.

As has been reported in Financial Express Online earlier, almost 75 percent of Russia’s total natural gas exports is to OECD Europe – countries like Italy, France, and Germany. Other European countries like Poland, Finland, Romania, Netherlands, and Lithuania, are among the large importers of Russian crude oil.

Recently, Russian Deputy Prime Minister Alexander Novak had invited Indian investment into the Russian oil and gas sector when he had a telephone call with Minister of Petroleum and Natural Gas Hardeep Singh Puri. Later, there were reports that Indian Oil Corporation had bought almost 3 million barrels of crude at discounted price from Russia.

The sanctions imposed by the West in the aftermath of the military operations by Russia in Ukraine sources explained that they “avoid impact on energy imports from Russia”. And, the Russian banks which are the main channels for European Union payments for Russian energy imports have not been excluded from SWIFT.

Financial Express Online has reported earlier that imports of oil from Colombia and Ecuador are expected to go up substantially and in the coming years it plans to increase its crude imports from the region by almost 50 percent.