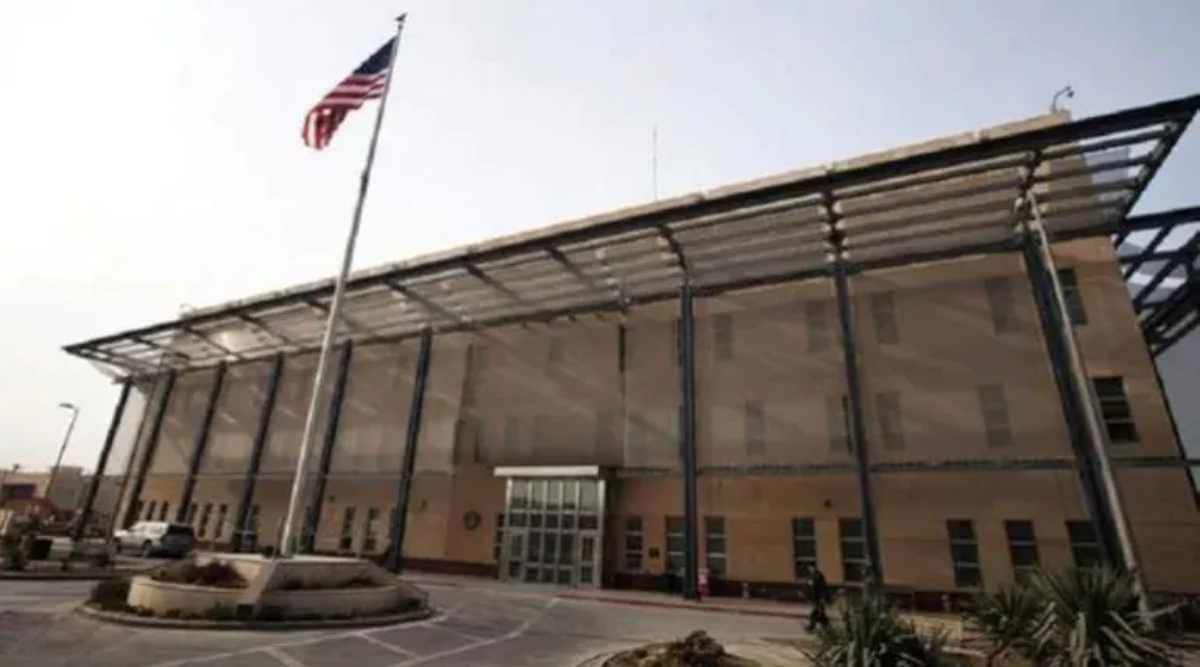 A US official said the missiles were launched from neighbouring Iran. Early reports suggested there were no US military casualties, a senior US defence official said

At least six missiles were fired Sunday toward the US consulate in Iraq’s northern city of Irbil, with several missiles hitting the building, Iraqi and US security officials said. A US official said the missiles were launched from neighbouring Iran. Early reports suggested there were no US military casualties, a senior US defence official said

The official, who spoke on condition of anonymity because information was still coming in, said it was still not certain exactly how many were fired and exactly where they landed. It also wasn’t clear if there were other casualties. The Iraqi security officials said there were no immediate report of casualties from the attack, which occurred shortly after midnight and caused material damage in the area. They spoke on condition of anonymity in line with regulations. One of the officials said the ballistic missiles were fired from Iran, without elaborating.

Satellite broadcast channel Kurdistan24, which is located near the US consulate, went on air from their studio shortly after the attack, showing shattered glass and debris on their studio floor. A security statement said Irbil was targeted “with a number of missiles” early Sunday, adding that security forces were investigating the incident and would release more details later.

The attack comes as negotiations in Vienna over Tehran’s tattered nuclear deal hit a “pause” over Russian demands about sanctions targeting Moscow over its war on Ukraine. (AP)

The Godfather at 50: Francis Ford Coppola was under so much pressure, crew member was sure he’d ‘shot himself’