The Department of Telecommunications (DoT) has invited stakeholders to participate in a demand study for direct assignment of spectrum for setting up captive non-public networks (CNPNs), also known as private 5G networks.

Enterprises with a net-worth of at least Rs 100 crore who are willing to set up CNPNs by obtaining spectrum directly from the government can send their inputs for the demand study until September 9, the DoT said in a notification Wednesday. These networks are typically set up by an enterprise or organisation like factories for their private use and are not accessible to the general public.

The DoT had issued ‘Guidelines for Captive Non-Public Network license’ in June with an aim to set up a regulatory framework for CNPNs.

The norms call for enterprises wanting to obtain spectrum directly from the government to take a 10-year renewable licence, for which the government won’t charge any licence fee.

An applicant will have to pay a one-time non-refundable application processing fee of Rs 50,000 and the licensee will be required to follow stipulated network security norms regarding procurement of telecom equipment from trusted sources.

Eligible enterprises are required to submit details including ownership, net worth, requirement of spectrum in various bands, among other things. The Department has clarified that participation in this demand study will not entitle the enterprises any claim for spectrum assignment.

In its June guidelines, the DoT had said that enterprises setting up CNPNs will have to ensure that there is no interference caused to any public network or any other licensed user of spectrum. On the scope of the CNPN licence for enterprises, the DoT said such a licensee may establish indoor or within premise isolated captive non-public network for own use within the areas of operation of licence. 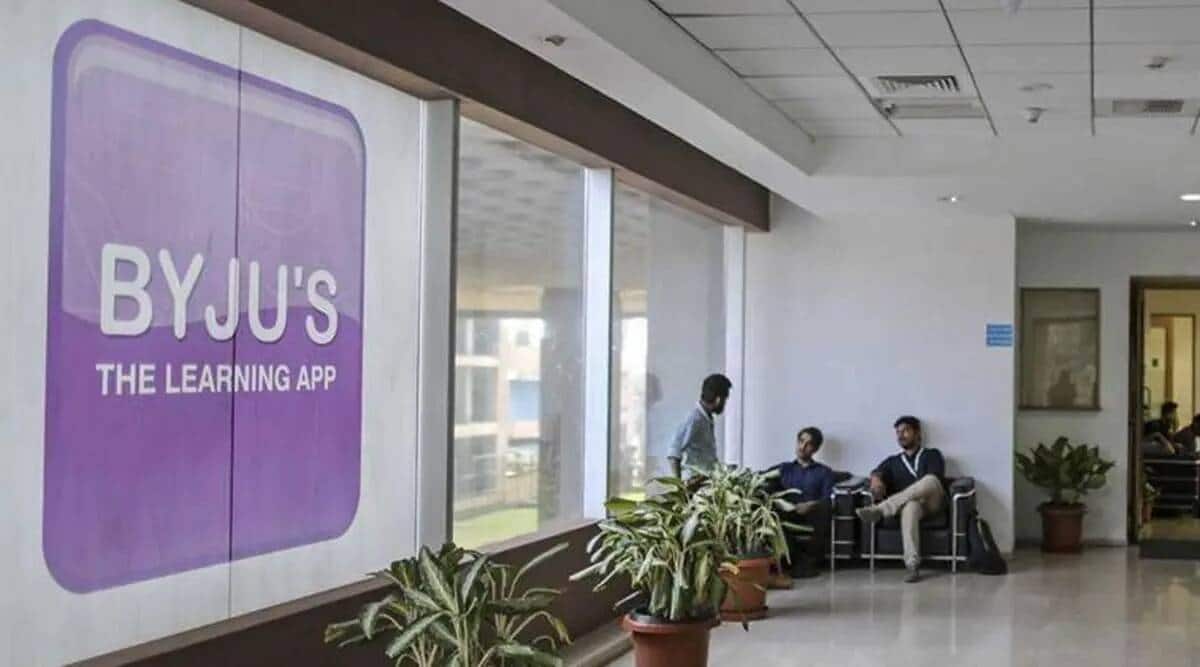 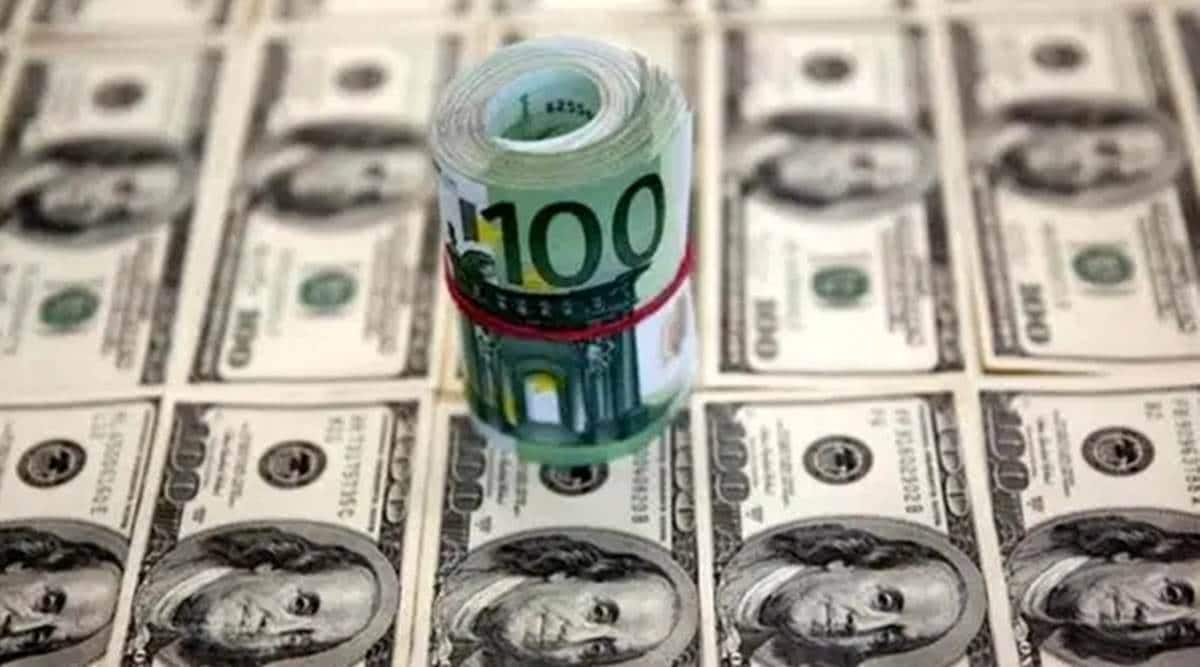 Commerce and Industry Ministry: On track to attract $100-bn FDI this fiscal 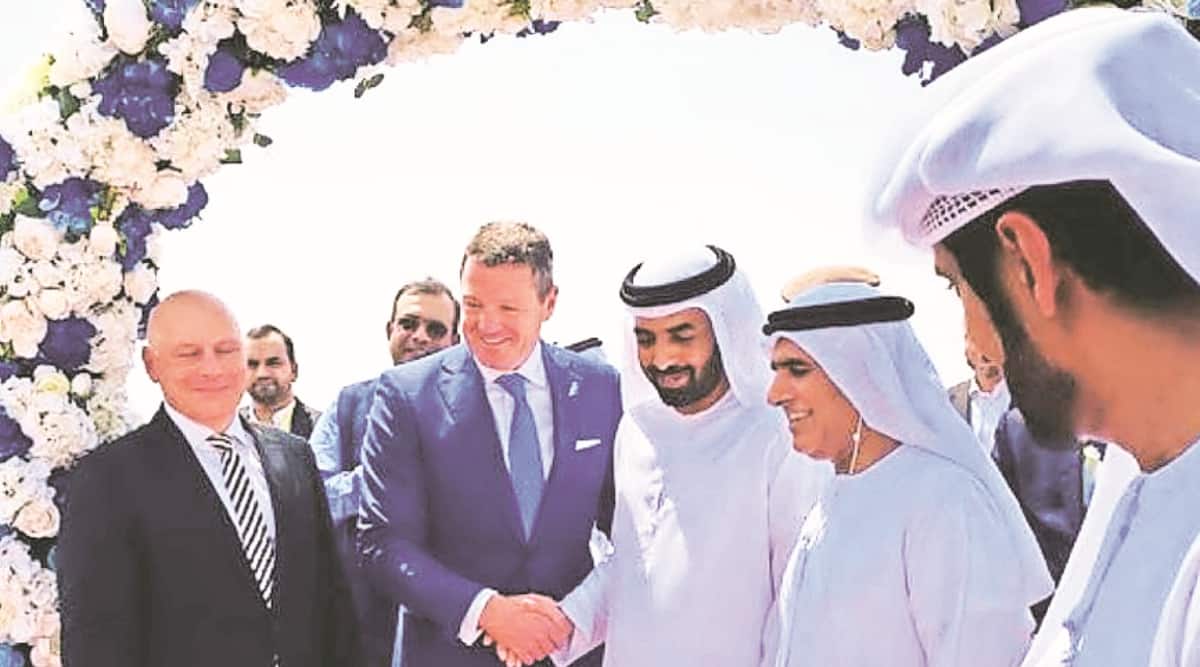 Compared to other currencies, rupee has held back very well against dollar: Sitharaman