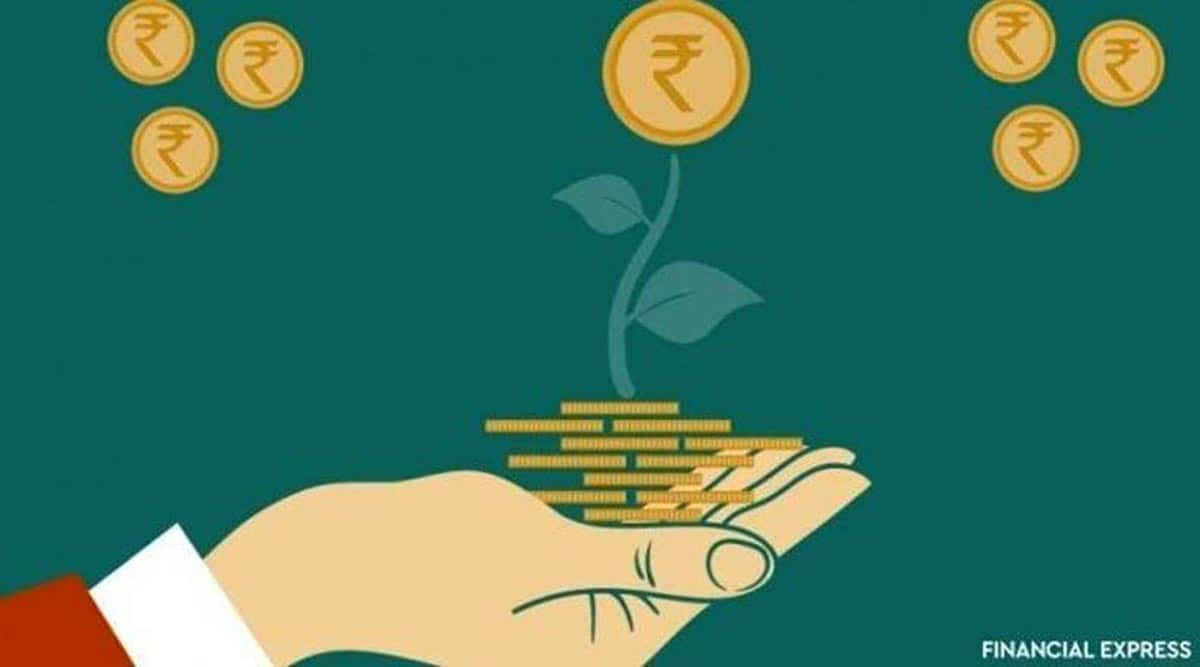 There is still something to cheer for the employees contributing within the threshold limit of Rs 2.5 lakh in a financial year, where the employer is also making contributions.

The decision of the Central Board of Trustees of the Employees’ Provident Fund Organisation (EPFO) taken on March 12, 2022 to lower the interest on PF deposits for 2021-22 to an over four-decade-low of 8.1 per cent from the previous rate of 8.5 per cent, may have hit the morale of the private sector employees having Employees Provident Fund (EPF) as their retirement benefit scheme, especially after the government’s decision to make PF contributions over a certain threshold limit taxable.

This is because the current rate of 8.1 per cent is the minimum rate of interest to be declared for PF members and the companies having PF trusts can pay a higher interest to the beneficiary employees.

“Companies having PF trusts (exempt establishments) are required to provide benefits which are at par or higher than the RPFC (Regional Provident Fund Commissioner). Hence PF trusts cannot declare a rate of interest which is lower than what RPFC provides. However where the trust has a good return on its investments, the rate of interest declared by the trust is higher. In fact, one of the traditional reasons why companies set up PF trusts was to enhance employee experience and provide higher returns,” said Saraswathi Kasturirangan, Partner, Deloitte India.

Moreover, employees don’t even have to pay tax on interest higher than the declared rate of 8.1 per cent unless the rate crosses 9.5 per cent.

“The higher returns provided by the PF trusts are also tax exempt provided the rate of interest does not exceed 9.5 per cent,” said Kasturirangan.

However, for the employees contributing over the threshold limit, the drawback is that the amount exceeding the limit will be put in a separate taxable PF account and the cumulative interest earned on it year after year will be added to their taxable income.

Shreyas Talpade on Kaun Pravin Tambe?: At 47, to get cricketing portions right was tough

Your Money: Every market correction offers a buying opportunity