The rupee appreciated 8 paise to 79.61 against the US dollar in opening trade on Friday, tracking the dollar’s decline versus its major peers and foreign fund inflows.

At the interbank foreign exchange, the domestic unit opened at 79.66 against the dollar, then touched 79.61 in initial deals, registering a gain of 8 paise over its previous close.

On Thursday, The rupee rose by 26 paise to close at a week’s high of 79.69 against the American currency.

The dollar index, which gauges the greenback’s strength against a basket of six currencies, fell 0.72 per cent to 108.92, as markets digested yet more hawkish Fed.

The US Federal Reserve Chair, Jerome Powell on Thursday said he is “strongly committed” to fighting inflation.

Foreign institutional investors (FIIs) were net buyers in the capital markets, as they purchased shares worth Rs 2,913.09 crore on Thursday, according to provisional data.

What does the Queen’s death, Charles’ ascension mean for The Crown? Netflix always had a plan 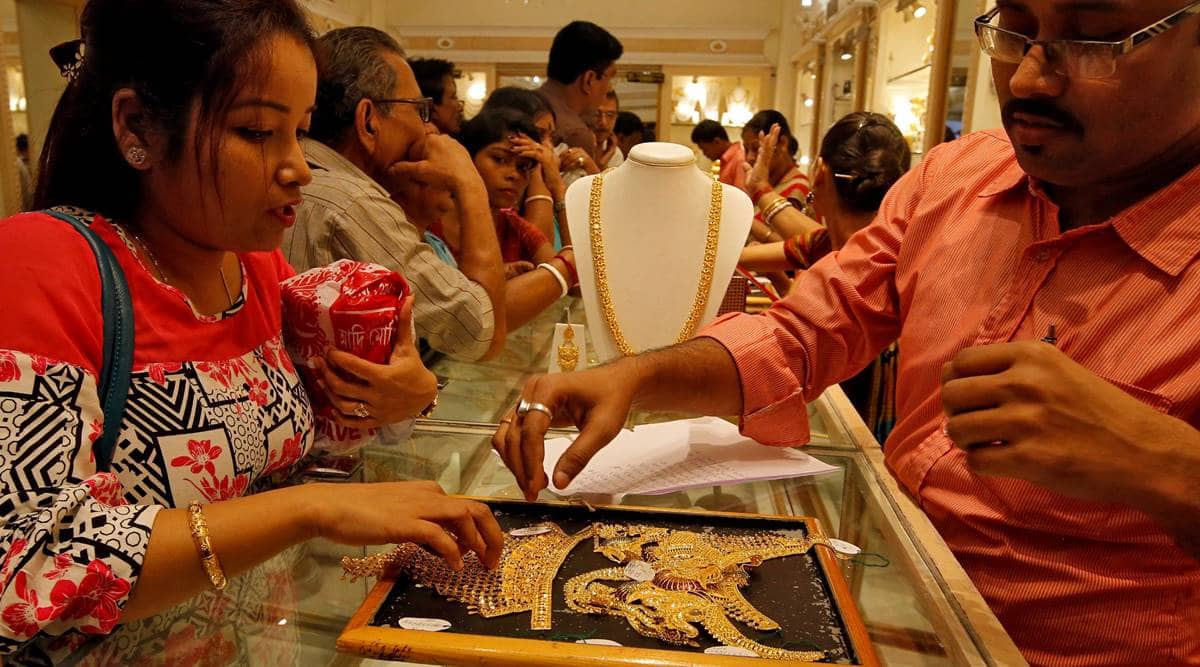