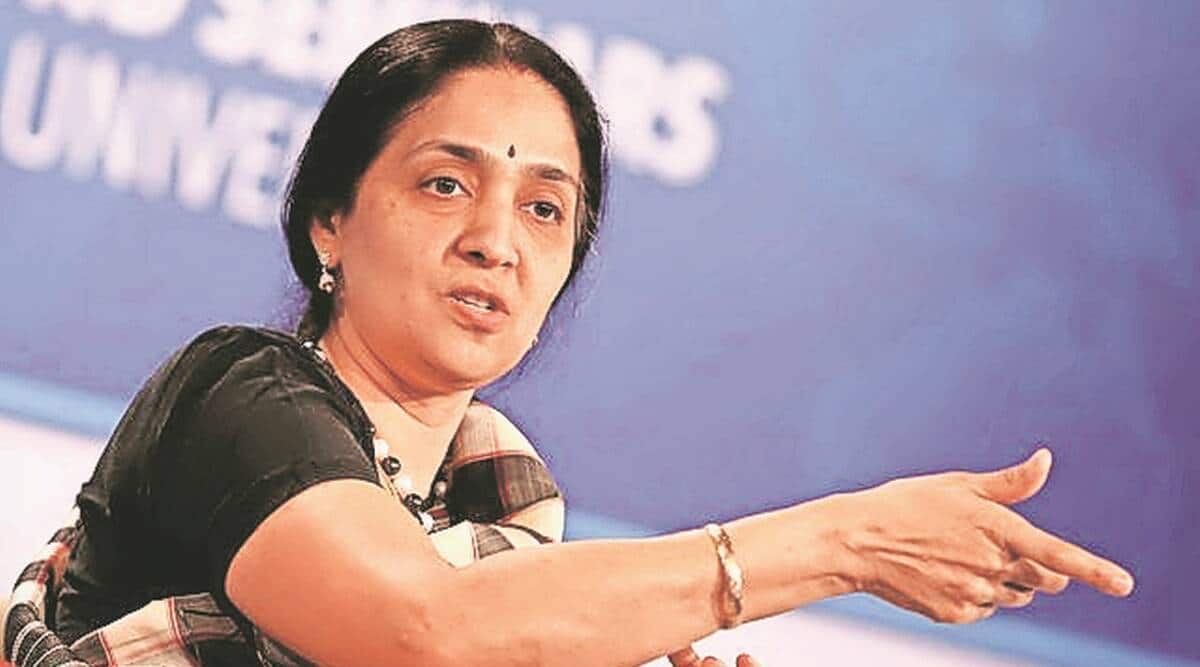 SEBI chairperson Madhabi Puri Buch will depose before the parliamentary standing committee on finance on Tuesday over regulatory issues concerning the capital market and is expected to be questioned about the recent NSE scam, sources said on Sunday.

The panel chaired by former minister of state for finance Jayant Sinha has called Buch to deliberate upon regulatory issues related to initial public offerings, international financial services centres and alternate investment fund, according to a notice issued by the Lok Sabha Secretariat.

Sources in the committee said members will also question the SEBI chairperson about the recent National Stock Exchange (NSE) scam in which several of its top officials including former chief executive officers Chitra Ramakrishna and Ravi Narain are being investigated.

When contacted Sinha said that Buch has been called by the parliamentary panel to deliberate upon the orderly functioning of the market in the recent volatility and turbulent flow of cash.

The committee, which has its members former prime minister Manmohan Singh, former Bihar finance minister Sushil Modi and several lawyers-cum-politicians, among others, will question the SEBI chairperson over the recent scam in the NSE, the sources said.

Recently, the panel was awarded for being the best parliamentary committee.

This will be the second meeting of SEBI officials with the parliamentary panel in the last week. They had also appeared before the panel on March 30.