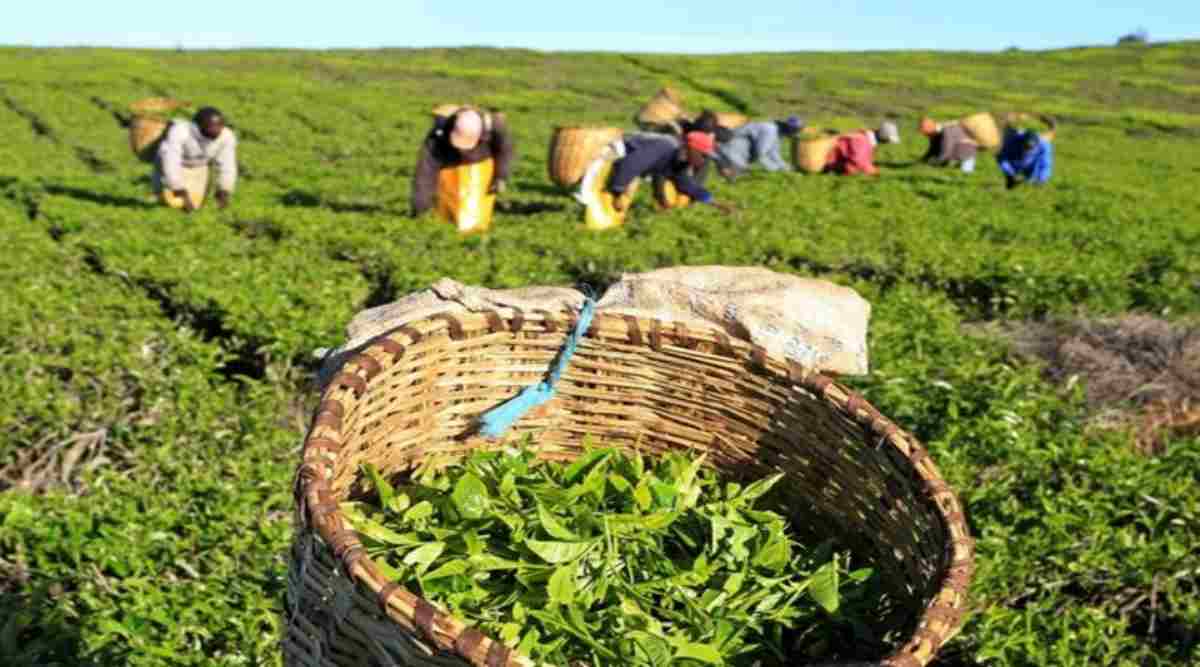 Secretary-general of ITA Arijit Raha said that general issues of the industry had been discussed with a special focus on Darjeeling.

Representative bodies of the tea industry have sought a special financial package from the Centre for retaining its viability which is now under serious threat, an official of the Indian Tea Association (ITA) said. The tea industry bodies recently met the Parliamentary Standing Committee on Commerce and submitted a representation on the challenges faced by the sector.

According to him, the reason for the drop in Darjeeling tea volumes is many, which are no place for expansion of the gardens since they are on hilly terrain and also replantation is difficult. Raha said new yield after replantation generally takes a gestation period of five to seven years and the gardens will earn no revenue during that period.

“It becomes a financial challenge for the industry and also Darjeeling yields are falling. Since fixed costs are the same for Darjeeling gardens and those in the plains, cost of production is much high in the hills”, he added. Above that, prices of Darjeeling tea are falling. In the last six years from 2016 to 2021, prices have fallen 1.7 per cent CAGR, Raha said.

“Darjeeling tea industry is becoming unviable. Exports also face competition from others. Thus, we sought a financial package from the Centre”, he said. The industry also sought interest rate subvention on working capital loans taken from banks, he added.

The other problem faced by the industry is growing surplus remaining in the system due to stagnant domestic consumption and falling exports. To raise exports, the industry has sought an increase in RoDTEP scheme from 1.7 per cent to six per cent. The industry has also sought reintroduction of orthodox tea subsidy needed for raising exports.
The present Russia-Ukraine conflict is also posing a threat since the two CIS nations lift around 18 per cent of total exports from India.

Nayantara Palchoudhri, Chairperson of ITA and CCPA also attended the meeting with the Parliamentary panel.

The Boys season 3 trailer: Amazon’s best show gets even more diabolical as Butcher gets superpowers, watch