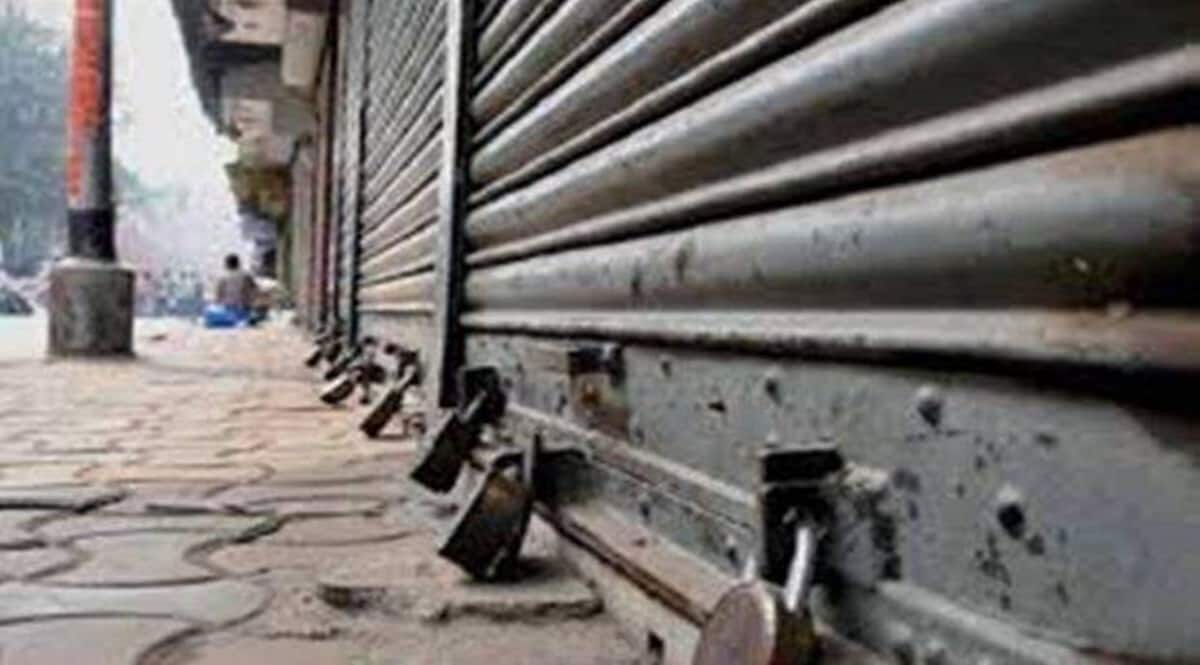 The strike notices have been given by unions in the sectors such as coal, steel, oil, telecom, postal, income tax, copper, banks, insurance among others, it also stated.

A joint forum of central trade unions has given a call for a nationwide strike on March 28 and 29, to protest against government policies affecting workers, farmers, and people.

The Joint Platform of central trade unions held a meeting in Delhi on March 22, 2022, to take stock of the preparations in various states and sectors for the proposed two-day all India strike on 28-29 March 2022 against “the anti-worker, anti-farmer, anti-people and anti-national policies” of the central government, a statement said.

The statement said that roadways, transport workers and electricity workers have decided to join the strike in spite of the impending threat of ESMA (Haryana and Chandigarh, respectively).

Financial sectors, including banking and insurance, are joining the strike, it stated.
The strike notices have been given by unions in the sectors such as coal, steel, oil, telecom, postal, income tax, copper, banks, insurance among others, it also stated.

The unions in railways and defence sector would be making mass mobilization in support of strike at several hundreds of spots, it stated.

The meeting took note of the fact that emboldened by the results of the recently-held state elections, the BJP Government at centre has intensified the attacks on the working people, reducing the interest rate on EPF accumulations to 8.1 per cent from 8.5 per cent, sudden hike in petrol, LPG, kerosene, CNG etc., taking steps to implement their program of monetization (PSU land bundles) but are held back only because of the worsening condition of inflation and crashing share markets.

The meeting condemned these policies, it stated.

The meeting welcomed the reiteration by the Samyukta Kisan Morcha that they will observe Rural Bandh on 28-29 March.
The meeting appealed to various unions at State levels to join the strike to oppose the anti-labour policies of the Central Government, the four labour codes being it’s glaring example.

It was decided to hold a public meeting on 24th March by connecting the Union members on Facebook page of the CTUs from 5pm to 6pm.

The Platform of Central Trade Unions and Sectoral Federations and Associations calls upon all sections of society to extend their support to the strike called under the slogan ‘Save People, Save Nation’, it stated.

The central trade unions which are part of this joint forum are INTUC, AITUC, HMS, CITU, AIUTUC, TUCC, SEWA, AICCTU, LPF and UTUC.