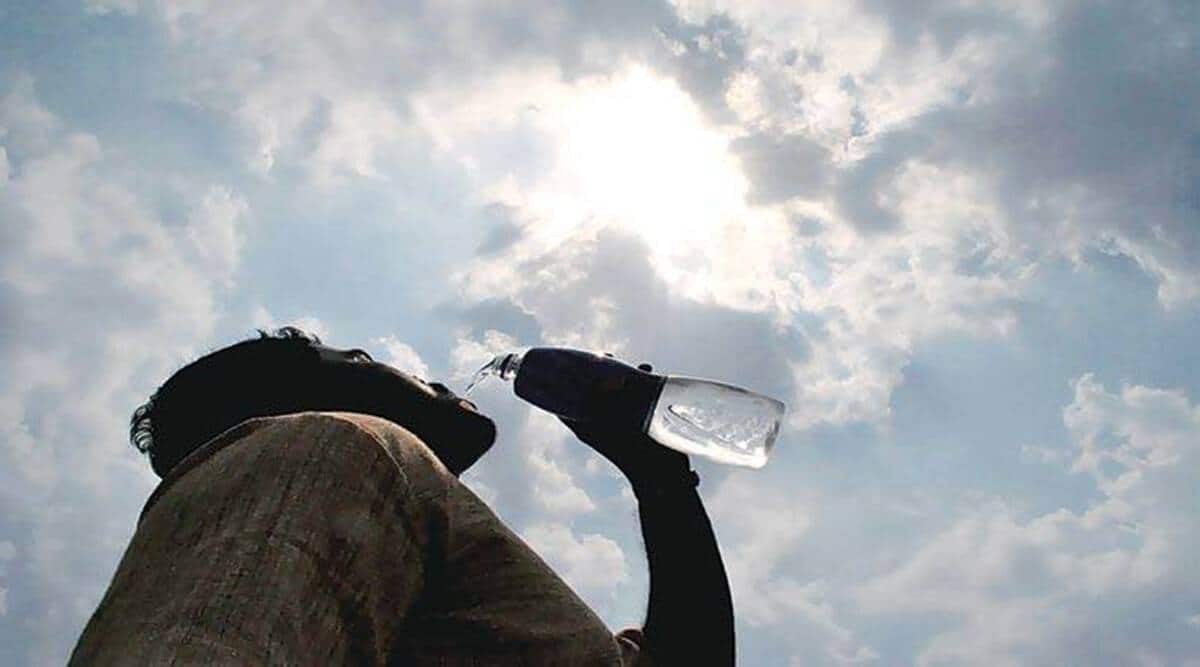 New Delhi recorded a temperature of 38 degrees on Sunday, Rajasthan is reeling under a heatwave for a week now and even Jammu and Uttarakhand reported heatwaves for a brief period last week.

It is March and it already feels like it is midsummer in Northern and Northwestern India. New Delhi recorded a temperature of 38 degrees on Sunday, Rajasthan is reeling under a heatwave for a week now and even Jammu and Uttarakhand reported heatwaves for a brief period last week.

With spring marching in to replace winters the maximum temperature in India shows a rising trend after the winter solstice, starting from southern parts then central India, and then northern states.

Certain regions in south-eastern and north-western India experience up to 8 heatwaves during summer every year. The north-eastern, extreme north, and southwestern India are less prone to heatwaves.

The latest heatwave stretched from Jammu to Kutch -Saurashtra region covering Uttarakhand, Madhya Pradesh last week. The heatwave was for a prolonged period and then spread to Gujarat, North Maharashtra, and then to the interiors of Gujarat.

According to Mrutyunjay Mohapatra, director-general, IMD, the southerly winds took heatwaves to the south and southwest. Rajasthan. Active. western disturbances that bring cold winds were also not witnessed. Hence temperature of Jammu, Rajasthan, and neighboring states remained higher than normal.

No rain or thunderstorm to respite

lack of pre-monsoon showers has contributed to the overall heating. there is a rain deficit of 83 per. cent in all of India. Only Kerala and Andaman Nicobar islands recorded surplus rain as on March 21. Andaman. is witnessing record rainfall under the influence of cyclone Asani.

Northwest India witnessed minus 86 per cent rainfall, east and northeast India. had minus 92 per rainfall this year. In central India, there was minus 84 per cent while South Peninsula recorded minus 40 per cent

Antarctica under influence of heatwave

Antarctica the coldest region on Earth is under heatwave conditions with surface air temperatures up to 40 degrees Celsius above normal.

The southern pole recorded somewhere between minus 18 and minus 12 degrees, which climate scientists are terming as an unprecedented rise in temperature.

A weather station in Antarctica named Concordia reported temperatures 50 degrees above normal. Experts are considering warm westerly winds surpassing the Southern Ocean and reaching the interior parts of Antarctica. to be the reason for temperature rise.

Petrol, diesel prices hiked for second day in a row