Alia Bhatt is all praise for the trailer of her mother-in-law Neetu Kapoor’s upcoming film Jugjugg Jeeyo. Hours after the trailer was launched, Alia Bhatt took to her Instagram stories. She shared the trailer and wrote, “Can.Not.Wait” with heart emojis, expressing her love for the film. In the film, which marks Neetu Kapoor’s comeback to Bollywood, the actor plays Anil Kapoor’s wife and Varun Dhawan’s mother. The Raj Mehta directorial is touted to be a family entertainer, which is set to release on June 24.

Neetu Kapoor launched the trailer of Jugjugg Jeeyo in Mumbai. She was accompanied by Varun Dhawan, Kiara Advani, Anil Kapoor and Karan Johar. In a video from the event, which is going viral on the social media, Neetu Kapoor is being welcomed with a lot of love and applause from the audience. An overwhelmed Neetu stepped on the stage and thanked Karan Johar for pushing her to be a part of the film. She also expressed how being a part of the film was one of the best decisions she made.

Earlier an interview with News18.com,  Neetu said that the “whole phase of going back to work has helped me get out of depression.”

“Working on Jugjugg Jeeyo has been a cathartic experience. Apart from that I also did two reality shows which helped me come and interact with the audience. I am really enjoying my time,” she said.

Jugjugg Jeeyo is Neetu Kapoor’s first film after Rishi Kapoor’s demise. The actor was last seen in 2013 release Besharam, which also starred the late actor. This year, Neetu Kapoor also made her television debut as a judge. She is seen on Dance Deewane Juniors with Nora Fatehi and choreographer Masti Pestonji.

When Rishi Kapoor left home with mom Krishna due to Raj Kapoor’s affair with Vyjayanthimala: ‘My mother put her foot down’

Going home after Olympic selection trial healed me, worked hard on my weaknesses after that: Nikhat Zareen | Boxing News - Times of India 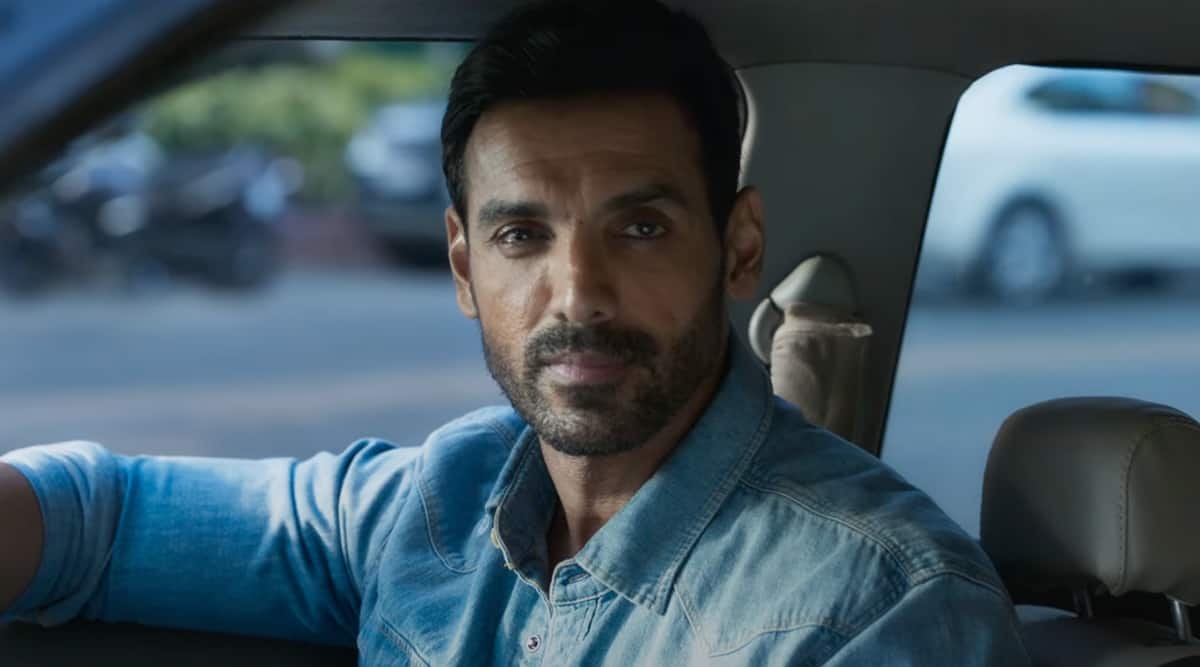 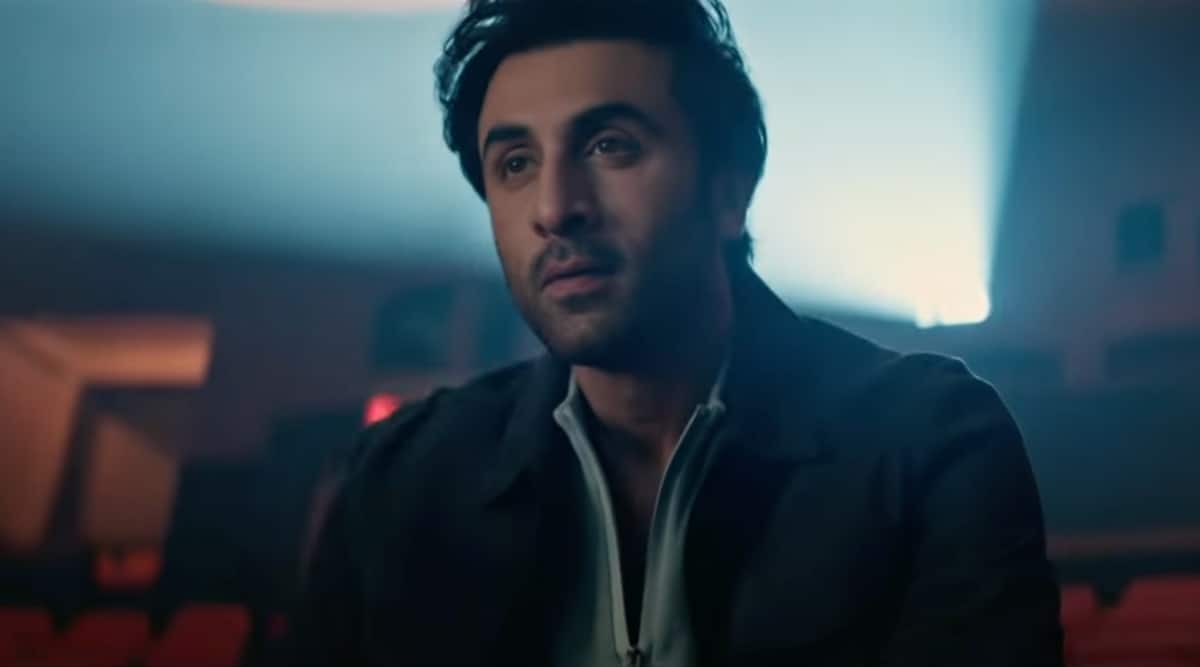 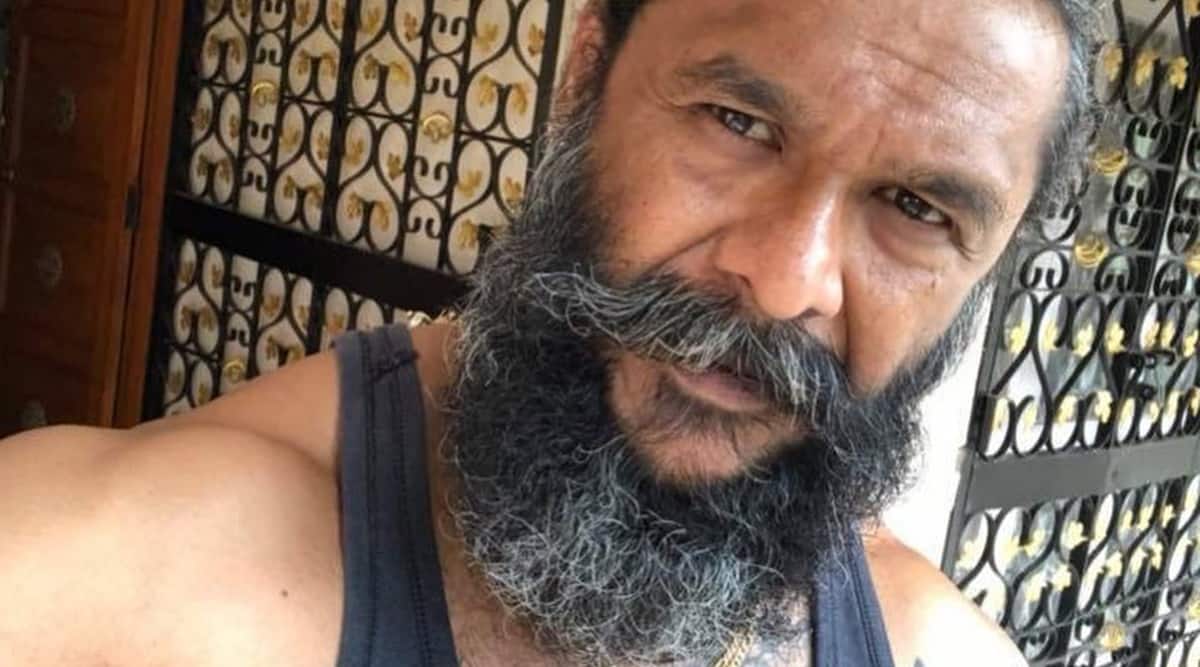 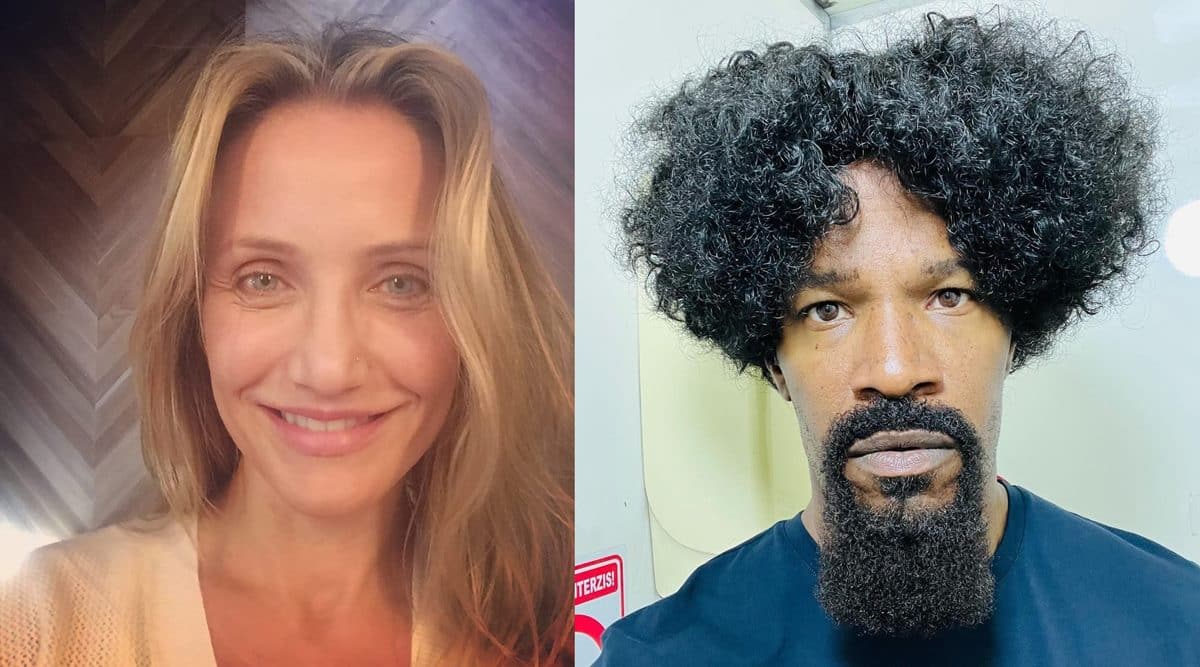