When acclaimed filmmaker Mrinal Sen made Bhuvan Shome as his first Hindi film, he wasn’t aware that this film would get him the credit of starting the New Wave of Indian cinema. And when the film did exceptionally well with niche audiences, Sen was in for a shock. The 1969 film is often cited as the film that made ‘art cinema’ palatable for the audience as it had all the elements that were used in the ‘mainstream films’, yet its presentation was refined, classic, and the kind that left a lasting impression. The 1969 film starred Utpal Dutt as the titular character who can be easily described as a strict bureaucrat who lives a solitary life until one day, he decides to step out of his comfort zone and realises that life is best lived with people. When he meets Suhasini Mulay’s Gauri, his softer side emerges, something that he hasn’t experienced in years.

The 90-minutes of Bhuvan Shome are not dictated by a strict story but are rather a collection of experiences that introduce the audience to some ‘new wave’ elements that were not seen by the Indian audience until then. The freeze frames where Utpal’s inner monologue emerges, a narrator who is borderline sarcastic, and animation sequences that establish that the film is a surrealistic take on the theme of loneliness. 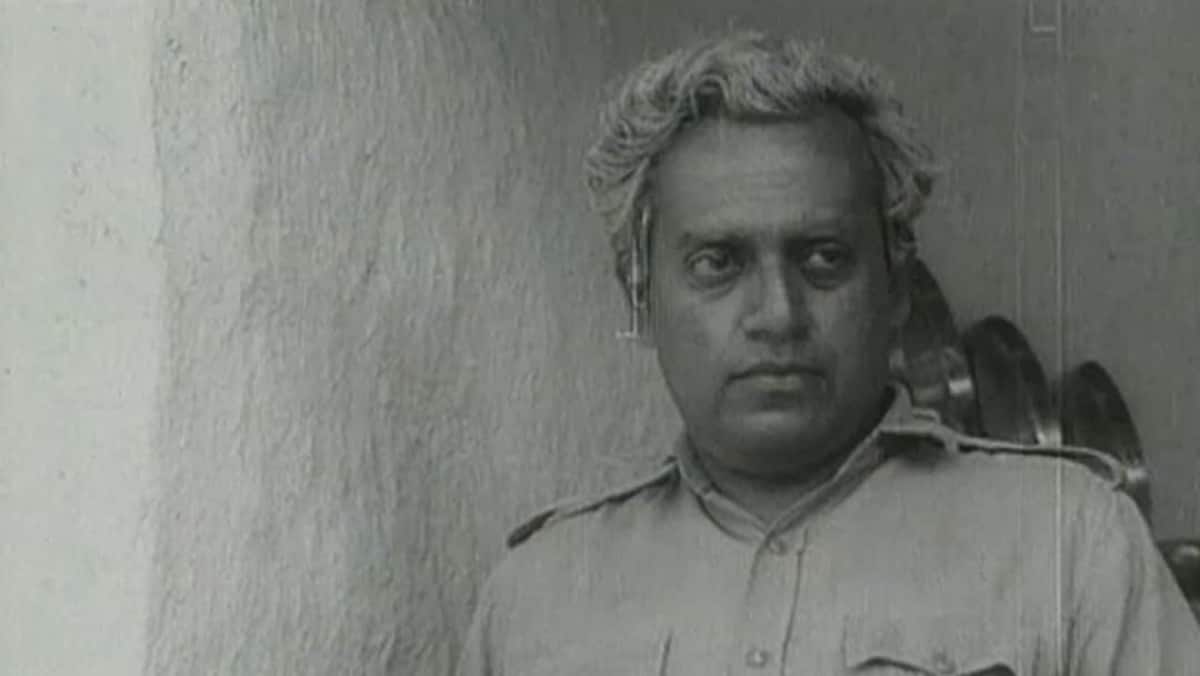 It is interesting to note that this was the first film gig for Amitabh Bachchan, who is credited without his surname in the opening credits. In his book, Always Being Born – A Memoir, Sen mentioned that he had to insist that Bachchan take a cheque for the film and that cheque was just for Rs 300. Bachchan, who eventually became a poster boy for everything that mainstream cinema stood for, made his first income from the movies in a rather non-commercial film.

The themes of Bhuvan Shome have been interpreted in various ways in the decades since it came out. Many see the film as a lonely man’s journey to finding company, but there has been much conversation about the film having erotic undertones. When Shome meets Gauri, he is surprised at her welcoming nature. The film’s subtext and some of the close-ups of the two characters hint at the sexual undertones as Shome lets his guard and accepts her company on his day-long adventure of trying to hunt birds. Shome’s hunt for trying to find a flock of birds subtly hints towards his inner desire to be in a society where he is surrounded by people. Something, that he has distanced himself from. While he did so willingly, he is starting to question his decision after meeting Gauri.

Satyajit Ray, who was often seen as Sen’s competitor, wrote a long essay regarding the film and described it as – ‘Big Bad Bureaucrat Reformed by Rustic Belle’. Sen, in his memoir, wrote in response, “My business, to write in plain and simple language, was not to reform the bureaucrat because he belonged to an incorrigible tribe. Bhuvan Shome, as I saw him on the screen, was an arrogant man, lonely and sad, who finally came to a tragic realisation, burlesque and tragic nonsense acting as facade.” One of the most arresting sequences of the film comes when Gauri is showing Bhuvan around a ‘purani haveli’ and recalls the stories of rajas and maharajas who lived there. She sits in a corner and narrates the story of rani who had a ‘jhula’ on the same spot. She puts her arms up as if she is sitting on a swing and KK Mahajan (the director of photography), zooms in and out to give the impression of a swing in motion. Mahajan utilises the camera in a way that highlights the loneliness that has engulfed Shome and slowly gives space to others who are now welcomed in his life.

Bhuvan Shome was made on a budget of just Rs 2 lakh and was one of the first films to be financed by Film Finance Corporation (now known as NFDC), but it gained an audience that Sen had not expected. In his memoir, Sen narrated an incident where he was once travelling with a chatty cab driver in Mumbai, and to shut him up, he asked if the man had seen Bhuvan Shome. Expecting that he must have not, Sen thought that the conversation would end but to his surprise, the taxi driver asked, ‘The one with the birds?’ and described it as a ‘class film’. Upon learning Sen’s identity, the taxi driver did not say another word for the rest of the ride and refused to take the fare.

Bhuvan Shome won three National Film Awards – Best Feature Film, Best Director and Best Actor. Sen was a pioneer in Indian cinema but amongst all his great works Bhuvan Shome stands tall for being the film that started the new wave in India in a way that was accepted by the audience and gave them something to dissect even years after the film’s release.

One 97 Communications Rating ‘Buy’; RBI directive to remain an overhang

How Indian brands are fueling the influencer marketing vehicle