Recently, there was an incident where Sajid Khan passed remarks on Tina Datta’s career.

Aditi Sharma Backs Tina Datta: Bigg Boss is always a hot topic in the town. With all the drama exploding in the house of season 16, there is some or the other issue brewing every day. Recently, there was an incident where Sajid Khan passed remarks on Tina Datta’s career. He said that Tina has no value in the outside world and that her last show was 7-8 years ago. This is not the first time when Sajid has taken a dig at television and TV actors. He has always looked down on television actors and time and again passed comments on the same.

As he tried to demean Tina, Yeh Jadu Hai Jinn Ka actress Aditi Sharma, who shared her opinions on the same, said, “Yes, people try to look down upon people who are working in TV. Without knowing how hard TV people or in general artist work. It’s not just actors working in movies or the web but even if it is a music video or TV it shouldn’t be looked down upon. Because it is important to understand or appreciate an actor.” 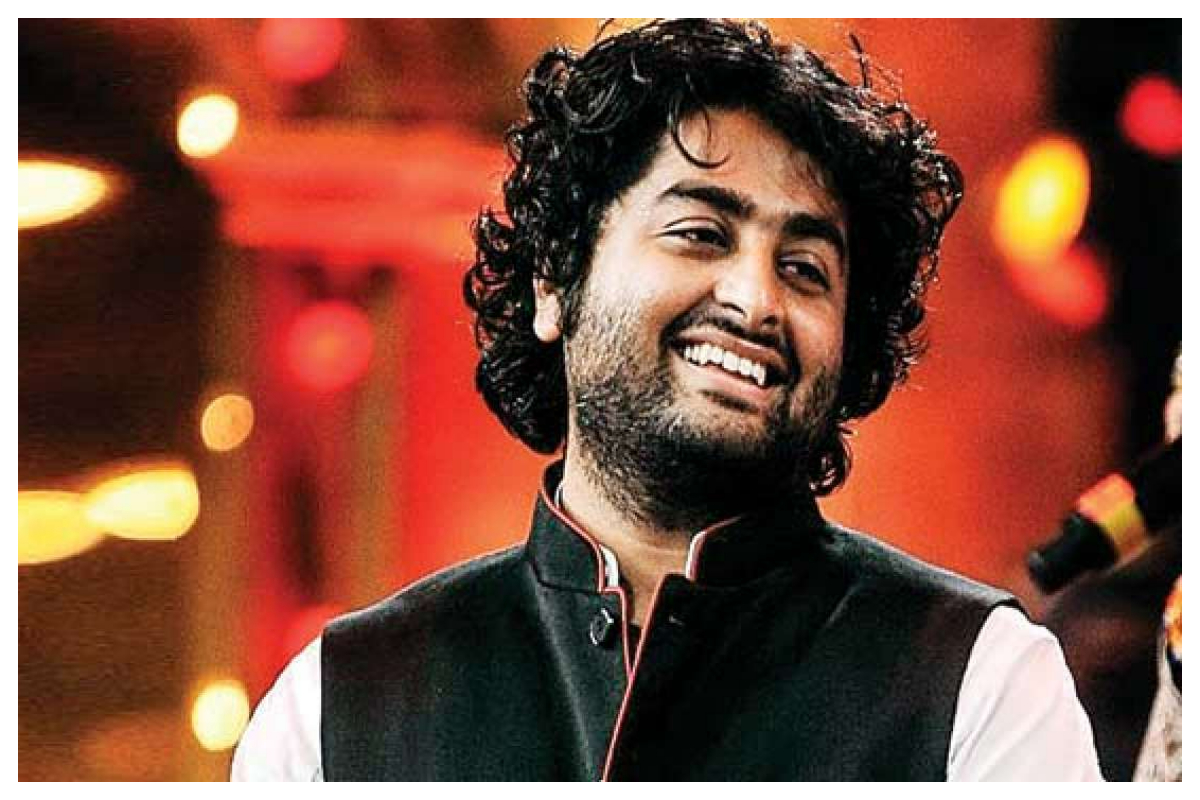