Recently, Boman Irani took to his Instagram handle to share a picture from the sets of the movie. The photo featured Irani alongside Amitabh Bachchan, Anupam Kher and Danny Denzongpa.

Irani captioned the photo, “To be part of this iconic picture is an achievement in itself. To be part of #Uunchai makes my heart glow with humble pride.” Dia Mirza reacted to the photo with multiple heart emojis, while Anushka Sharma liked the actor’s post. 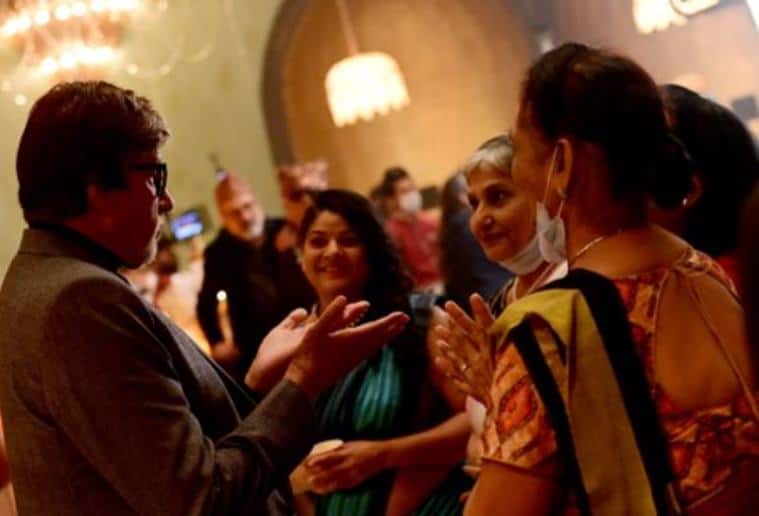 Amitabh Bachchan took to his blog to share several photos from the shoot day, as he interacted with many junior artistes. Heaping praise on their talent and determination, Bachchan wrote, “Indeed a folded hand for them .. they have all aged with time but have remained steadfast to the profession .. simple, humble, loving beings .. in the crowds that stand behind, that mime their conversation , that have never aspired to be in the front .. just satisfied with what they have , film after film after film .. what a life ..(sic).”

Apart from Uunchai, Big B has a slew of projects lined up for release, including Brahmastra and The Intern’s Hindi remake.

Kabzaa: Shriya Saran as Madhumati is impressive, check out her look from Sudeep and Upendra starrer