The British filmmaker, whose sexually charged stories have often explored relationships and intimacy in the backdrop of a thriller, has returned to direction with his latest Deep Water – two decades after his last blockbuster, Unfaithful. Deep Water is led by Ben Affleck and Ana de Armas.

In an interview with PTI over a Zoom call, Lyne said he has adapted to changes in filmmaking today, including shooting in digital, but one thing that “distressed” him was the presence of intimacy co-ordinators.

“One thing that they do have now, which sort of distressed me a little bit, was the intimacy coordinator. I didn’t have them on the set but the lady would look at it on the monitor and I thought it was a strange thing to do. The idea of an intimacy co-ordinator suggests a lack of trust between a director and his actors,” the 81-year-old director said.

The role of intimacy coordinators, who ensure actors participating in intimate scenes feel comfortable and safe, came into prominence post the #MeToo movement in Hollywood in 2017. The movement brought to the forefront stories of sexual misconduct in the industry, with many rallying for stronger guidelines for a safer work environment on set.

Lyne said the existence of intimacy co-ordinators puts the gaze of a filmmaker in question. “If I don’t have that, if they (actors) don’t trust me and I don’t trust them, then I have got nothing. So that was my feeling about it. In the end, it didn’t get in the way, but I don’t like the implication of it, the fact that there would be a lack of trust,” he added.

With Deep Water, the filmmaker is back to exploring interpersonal equations with a dash of psychological thrill, as he chronicles the story of a couple, whose marriage is crumbling under the weight of resentment, jealousy, and mistrust. Things take a turn when the husband, who is aware of his wife’s affairs, becomes the prime suspect in the disappearance of her lovers.

Lyne, who spends most of his time living in the South of France, said he was compelled to direct Deep Water as he was drawn to the story. “I spend a lot of time in the South of France. To be honest, it is tough to come back because I love to be there. But I did work on different projects, I was writing stuff. Finally when I read this, I thought it was terrific.”

Deep Water is based on the 1957 novel of the same name by Patricia Highsmith. The film is written by Stranger Than Fiction fame Zach Helm, Highsmith and Sam Levinson, the writer-creator of HBO’s hit show Euphoria.

“I love Patricia, I thought it was a logical progression for me. I have always liked relationship pieces and this is an extremely strange relationship,” he said.

“But I wouldn’t really be interested in doing a movie like that. What I want to do is movies where the audience can put their feet in the shoes of the actors and sort of be them, follow them vicariously through the movie.

“That’s the sort of films I like. When I was young, I always liked the French New Wave, which were all relationship pieces. That’s what I am most fascinated by,” he added.

Rahul Bose: ‘Knew at the age of 18 that marriage is not for me’ 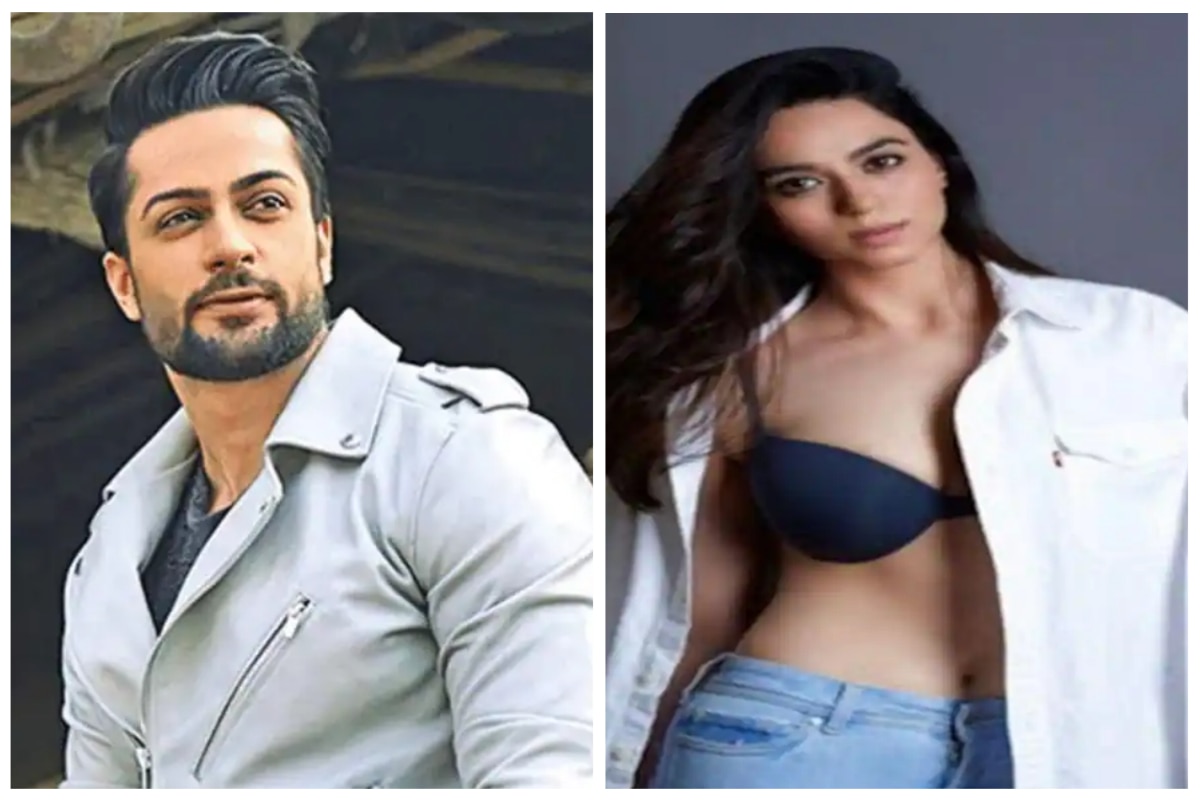 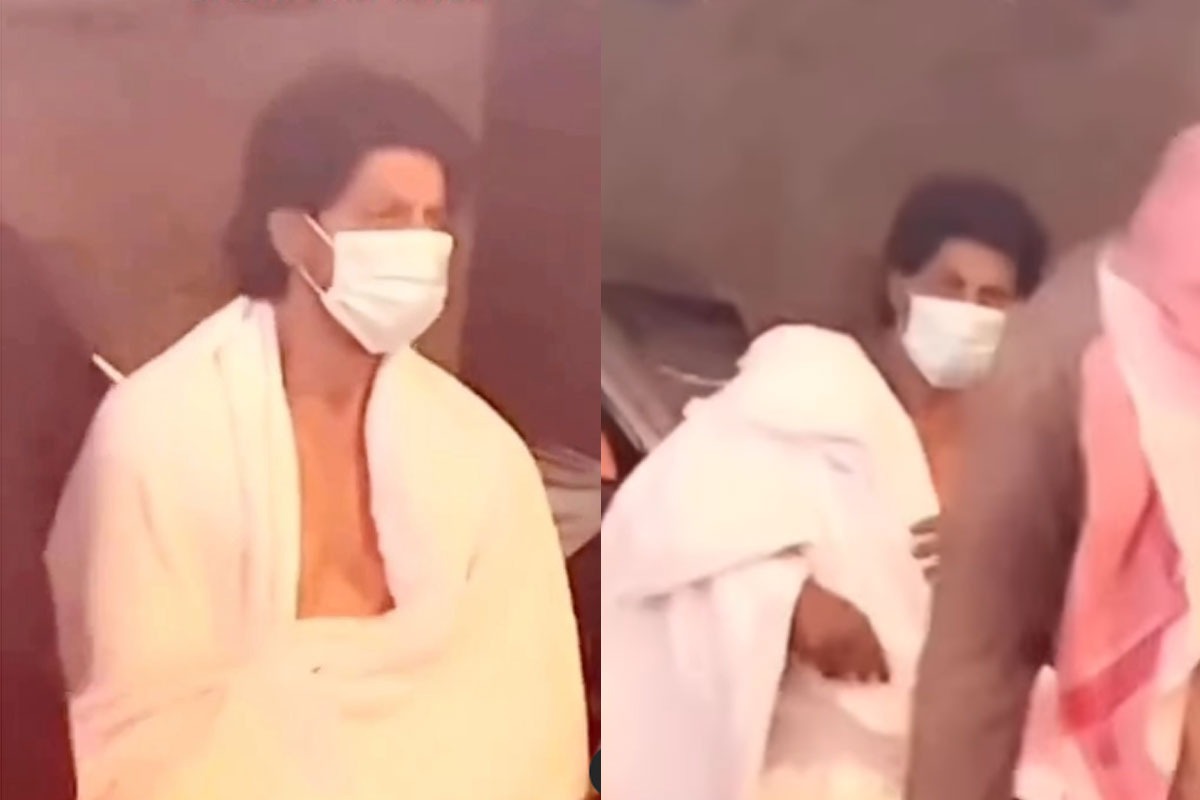 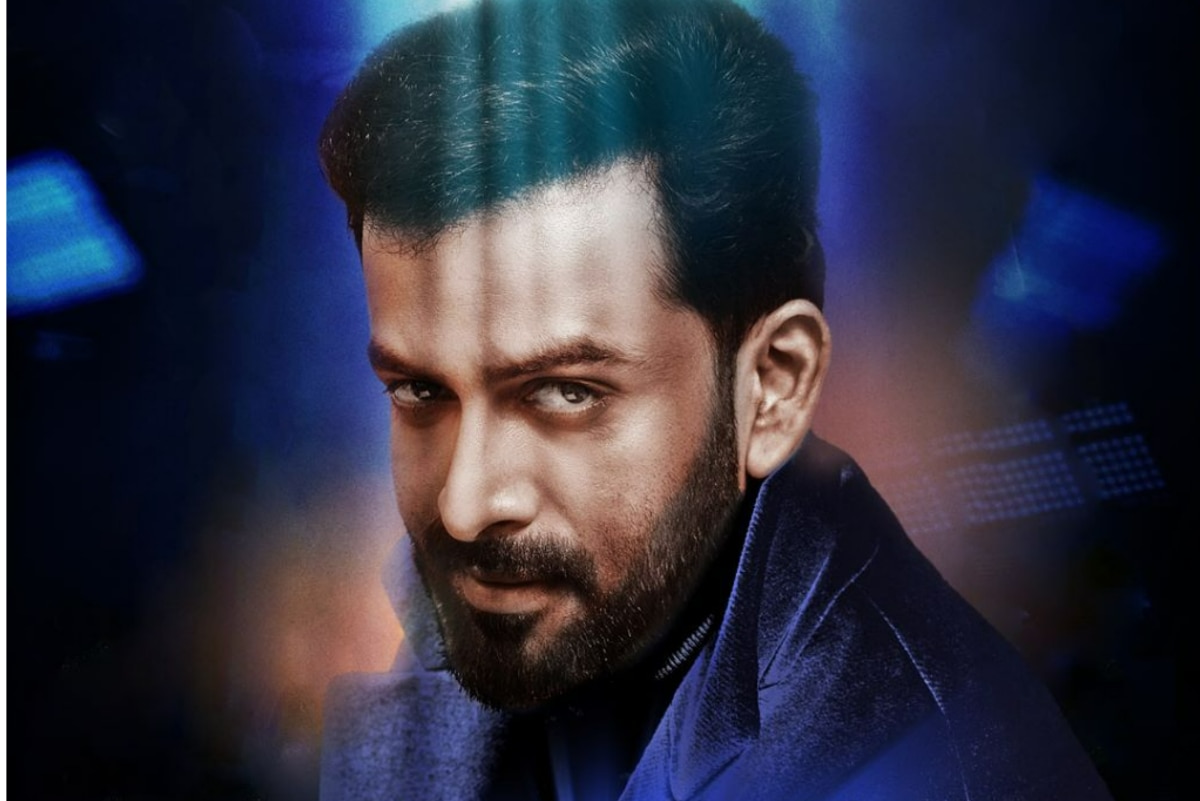