Kangana Ranaut on Wednesday introduced Satish Kaushik as the next actor coming on board her film Emergency. The senior actor will be seen essaying the role of Babu Jagjivan Ram who was the defence minister during the 1971 War that resulted in the formation of Bangladesh. The politician-activist was part of the Indira Gandhi government during the Emergency but later quit the Congress in 1977 and joined the Janata Party alliance. The film’s team described him as, “The man who was the epitome of justice who worked to uplift the lives of depressed classes”

Kangana Ranaut, apart from playing the lead role of the former prime minister, will also be directing the project. Talking about getting Satish Kaushik on board, she shared that the film needed someone with the same ‘strength, wit and sarcasm’.

“Jagjivan Ram was a very popular leader. One of the most loved and revered leaders of his times. When Mrs Gandhi refused his request of relaxing Emergency, he quit the Congress and there were grave consequences for her. That was his relevance. I needed somebody for this role who has his strength, his wit and his sarcasm. Satishji was an obvious choice for this role. I am looking forward to my scenes with him as an actor. They are some of the most engaging, entertaining and strong scenes in the film,” Kangana shared in a statement.

Actor Satish Kaushik expressed his pleasure on joining the cast saying that he researched and studied about the politician. He also heaped words of praise for his director as he shared, “When you are playing the role of a historic or political personality then you have to really study and research a lot about the person whom you are playing. It is a great feeling to play the former Defence Minister of India, Babu Jagjivan Ram Ji in Emergency. It would not have been possible without the help of my director, Kangana Ranaut, who is very calm, composed and in full command as the captain of the ship. I love the way she pampers and helps her actors to give the right performance and ensures that even the minutest detail is not missed out.”

Written and directed by Kangana Ranaut, the film is also bankrolled under her banner Manikarnika Films, while Renu Pitti is the co-producer. The film will release in 2023. 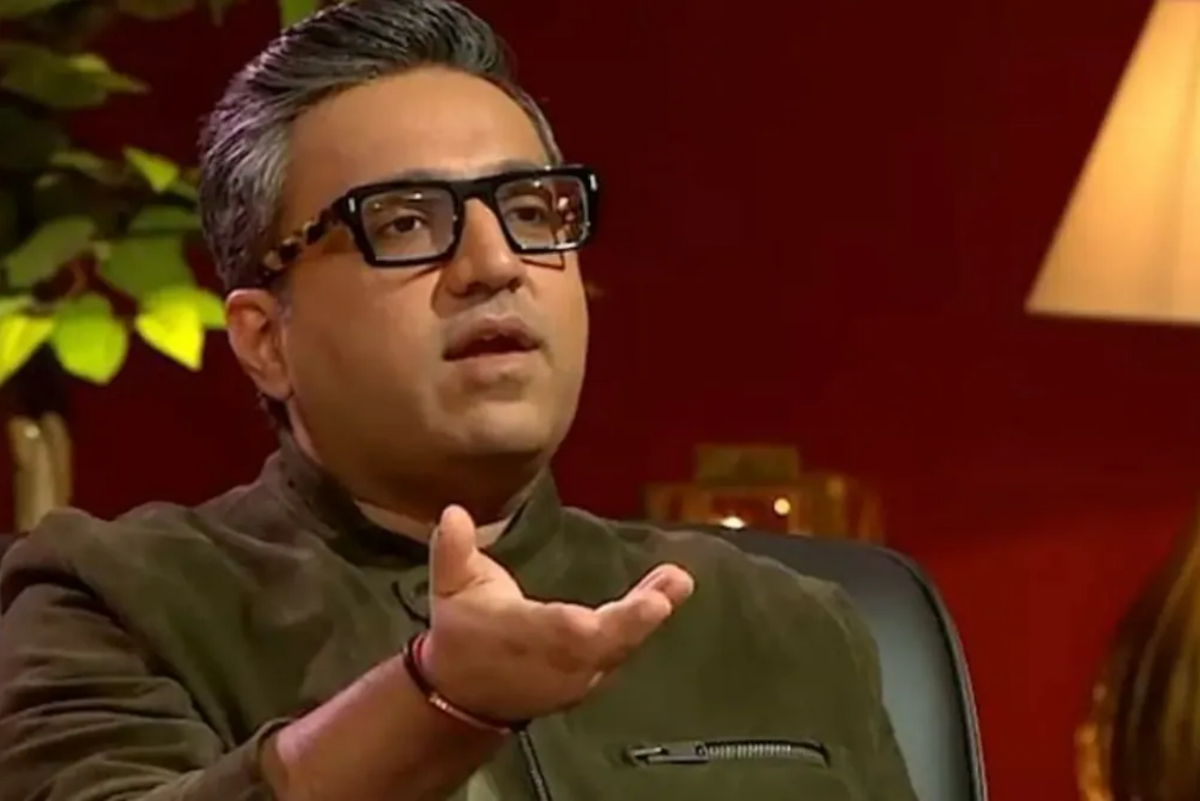 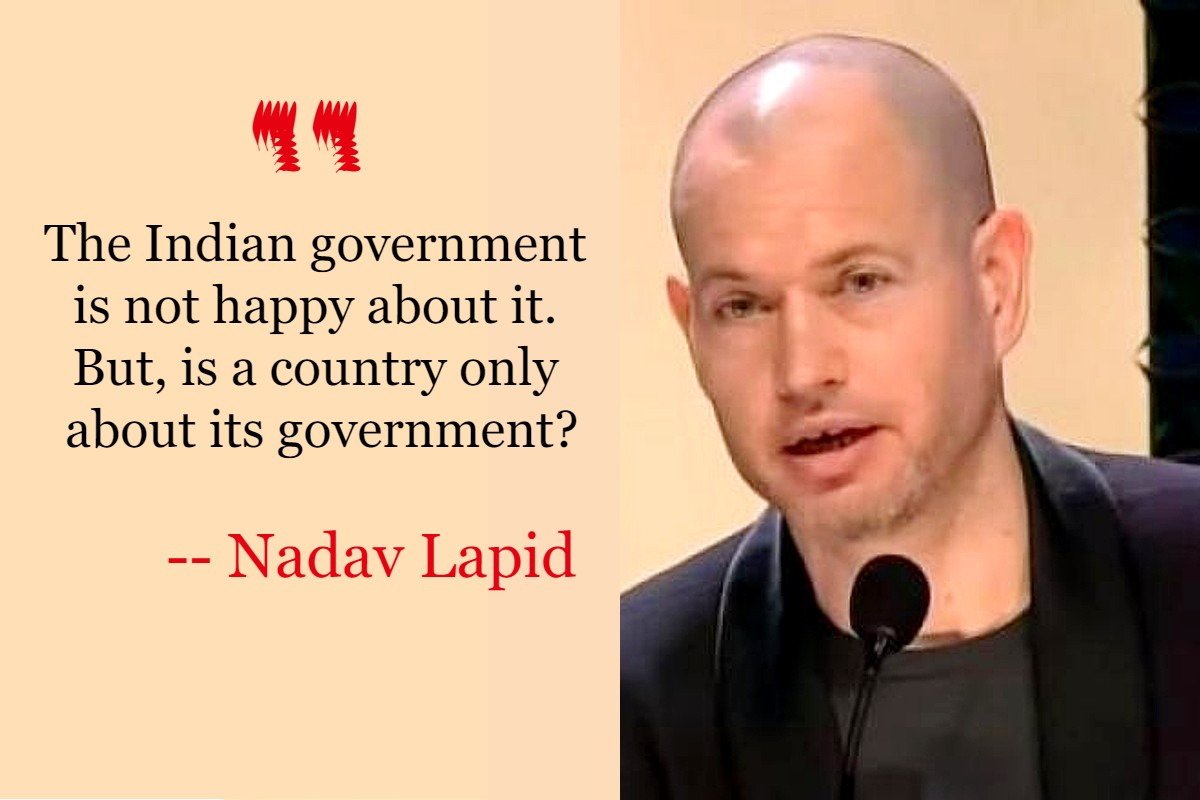