Besides fans, Geeta Basra, wife of former Indian cricketer Harbhajan Singh, was glad to see Anushka Sharma at the ceremony. Geeta said she has never “seen that kind of support at someone’s 100th Test match.”

In a conversation with Bollywood Life, Geeta said, “It’s so great the way she is there with him through it all. I think it’s the first time I saw pictures where on the 100th Test match, there’s a wife standing next to him to receive the award. I think it’s fabulous. He (Virat) is changing standards. He is changing rules, because for him that’s his family. His wife is his family.”

During an earlier interview, Virat Kohli called Anushka Sharma his “pillar of strength” and spoke about her influence on his life.

“Anushka (Sharma) has been a huge, huge influence in my life. Not just you know, eventually the influence in your life that filters down to your game as well because your game is part of life. I have become a completely changed man for all the right reasons. I have evolved in the right way. I am very, very grateful and thankful to God to have a life partner like her and she’s been an absolute pillar of strength for me. I know people say this thing a lot but I truly understood the meaning of that when I started evolving when Anushka came into my life. And vice versa. We have both helped each other grow. I wouldn’t have been able to go on with so much composure and so much passion and zeal if it wasn’t for her in my life,” he said.

Virat Kohli and Anushka Sharma tied the knot in December 2017 after dating each other for a couple of years. They welcomed their daughter Vamika in January 2021. 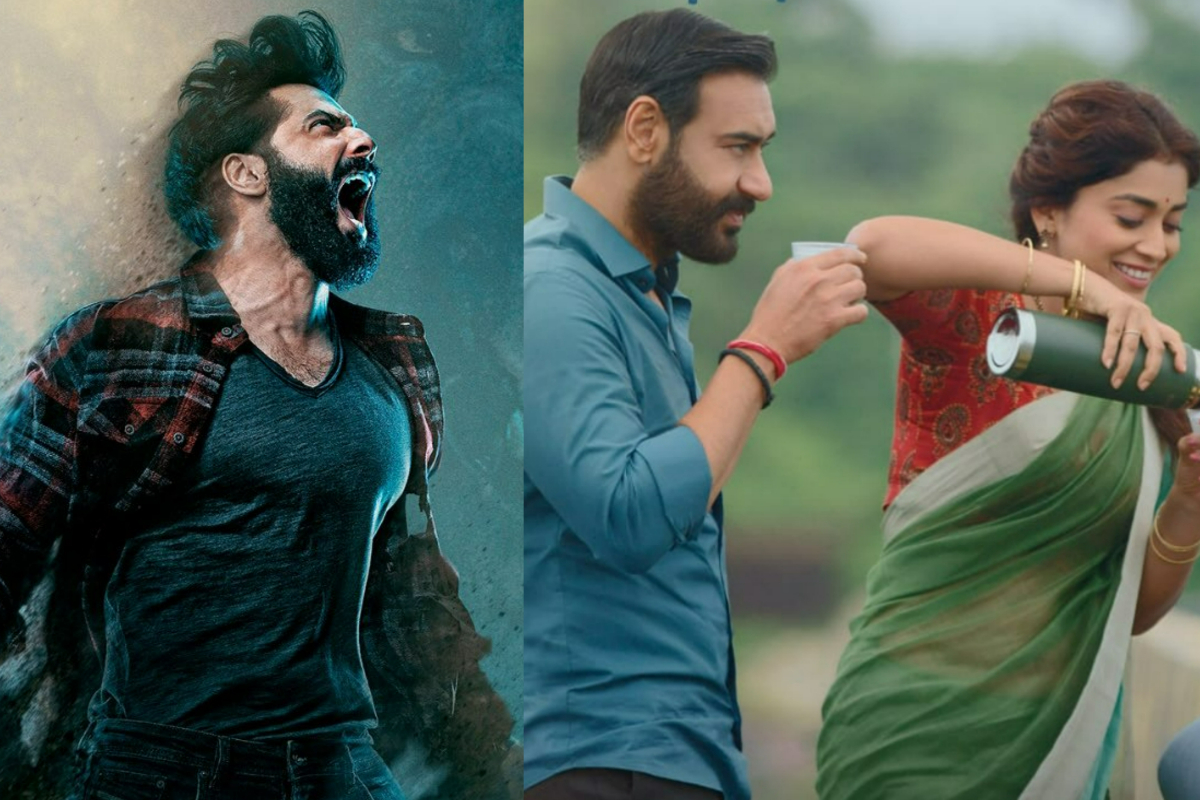