IFFI 2022: Suniel Shetty starrer Udd Jaa Nanhe Dil directed by Swaroop Raj Mederra is all set for its Special Screening Asia Premier at the 53rd International Film Festival of India in goa after a successful World Premier at the 47th Toronto International Film Festival(TIFF). The film was made keeping in mind the importance of the Overall Mental health of Children & Psychological issues that Students face due to Study Pressure & with a vision of creating ‘Atma Nirbhar Bharat’. 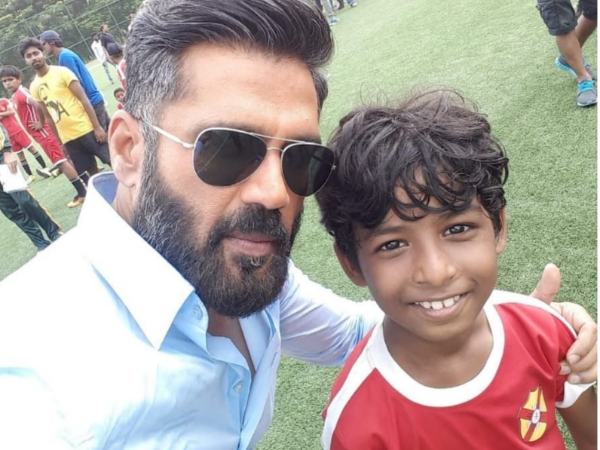 The movie is a heartwarming story of a young boy from the slums getting an opportunity to study in an English medium school from the principal of the same school. The story follows the journey of children with various social strata coming together to stand for each other. Udd Jaa Nanhe Dil is a playful drama with emotions and joy about unconditional friendship. 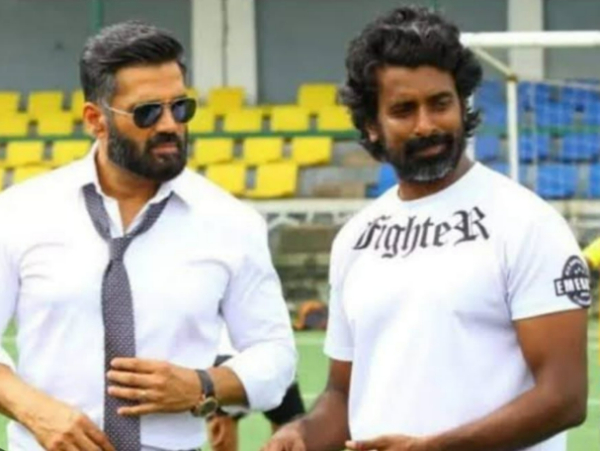 Udd Jaa Nanhe Dil is all set for special screening on 22nd November, 2022.

The film is produced by Aishwarya Yadav, Sachin Jain, Prashant Kale, Shriya Torne and Dhruva Karunakar under the banner of Navaras Entertainment in association with SCRIPTO production. ‘Whether it’s a girl or a boy, whether they live in a slum or in a skyscraper, Everyone deserves to have an opportunity is also one of the central ideas of the Film. ‘

Creative Producer Saiwyn Quadras(famed screenplay writer of Mary Kom, Neerja, Parmanu and Maidan) and Vishal Kapoor who has written the screenplay and dialogue have together well crafted the story with realism and innocence.