John Abraham is the bonafide big-screen action hero who has been playing larger-than-life roles for the most part of his career. In his latest film Attack, John plays a super soldier and as per John, this is not the future but a mere representation of what’s already happening in the world. In a recent interview with indianexpress.com, John spoke about his latest film, why he takes up certain projects even though he is not convinced about them and why he does not want to do OTT content.

During the promotions of Attack in New Delhi, John lost his cool when he was asked about The Kashmir Files and Satyameva Jayate. Talking about the same, John said, “It isn’t about losing it. The press, some of you, I don’t generalise, at times, ask very stupid questions, there’s no basis for it also. And I understand we all are humans, at times I really get riled up when I get asked a stupid question.” He added that things were smooth after the exchange as they later “laughed about it.”

But that verbal exchange is all over the internet. Does that not affect how people look at him or affect his film’s promotions? John disagrees. He said, “Talking about promotions of the film, the press has generally been very supportive. So, when we talk about the press, it is important to make them aware of the film. Because it is through you guys that people come to know when a film is releasing. Of course, there are advertisements and marketing also, but the real promotion of the film is the film itself. If your film is good, it will work. If your film is not good, it won’t work.”

Attack’s trailer hinted at the film’s futuristic vision but John said that this is not the future, but our present. “I feel the concept is not futuristic. I think it is happening today. The DRDO is already preparing exoskeletons for the Indian army. Exoskeletons are outfits that you wear with which you can run faster, lift heavier, jump higher, so as we can see, super-soldiers are already being made even as we speak,” he said.

“I recently went to the robotics center in Ahmedabad. One can see the exoskeletons being made for the Indian army, or the bionic arm. That’s the technology given to the Indian army, and it’s cool. A chip being inserted in someone is happening too. Through Attack, we are making the audience aware of what’s happening around us. So, we have the first-mover advantage with Attack. Attack is our Make-in-India hero, that’s what our super soldier is all about,” he added.

Attack was launched with the plan of turning it into a franchise, and John shared that they are “very excited for Attack part 2.” “A lot of people prepare part two depending on the success or failure of the first part, but we always felt that this soldier needs to go somewhere, something needs to happen. When you see this film, the way it ends, you’ll realise that it lends to the second part,” he said. 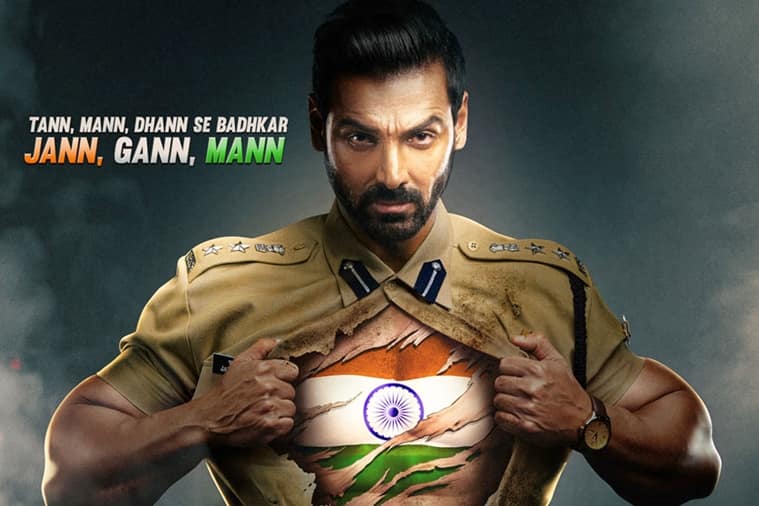 John Abraham had a triple role in Satyameva Jayate 2.

John’s last film Satyameva Jayate 2 did not perform well at the box-office but the Dhoom actor said that he does not like to throw a director under the bus for the failure of any film. “I’ll never do that, it is not fair. When you’ve made a film that has failed, I’ve also signed up for it. It is very wrong to say that the director failed, because you’re a part of the process, your eyes were open when you were doing it,” he said.

John explained that sometimes he picks certain films because there is a “certain brand attached to it” and at other times, he gets convinced by the director, even when the film might not be the best bet. “You make mistakes, things go wrong. The typical human mentality is to blame the other, but that cannot be the case. True character is when you accept it and take full responsibility for it. So, I am responsible for all my mistakes,” he said.

John emphaised that via his production house, he believes in empowering new talent because the “new actors and young filmmakers don’t churn out the same kind of formula-ridden crap that’s been happening for so long.”

John has been in the film business for almost two decades now and in this time, he has seen success and failure both. The cost of failure is sometimes translated into one’s next project as John explained, “Let’s assume if I want to make a particular film, say 50 crores, for argument sake, so they’d say ‘no, your earlier film has not worked, let’s do it in 30 crores, or 20 crores’, so they do, and they have every right to. I don’t think we are a unified lot, and we don’t have the guts to take the risk.” 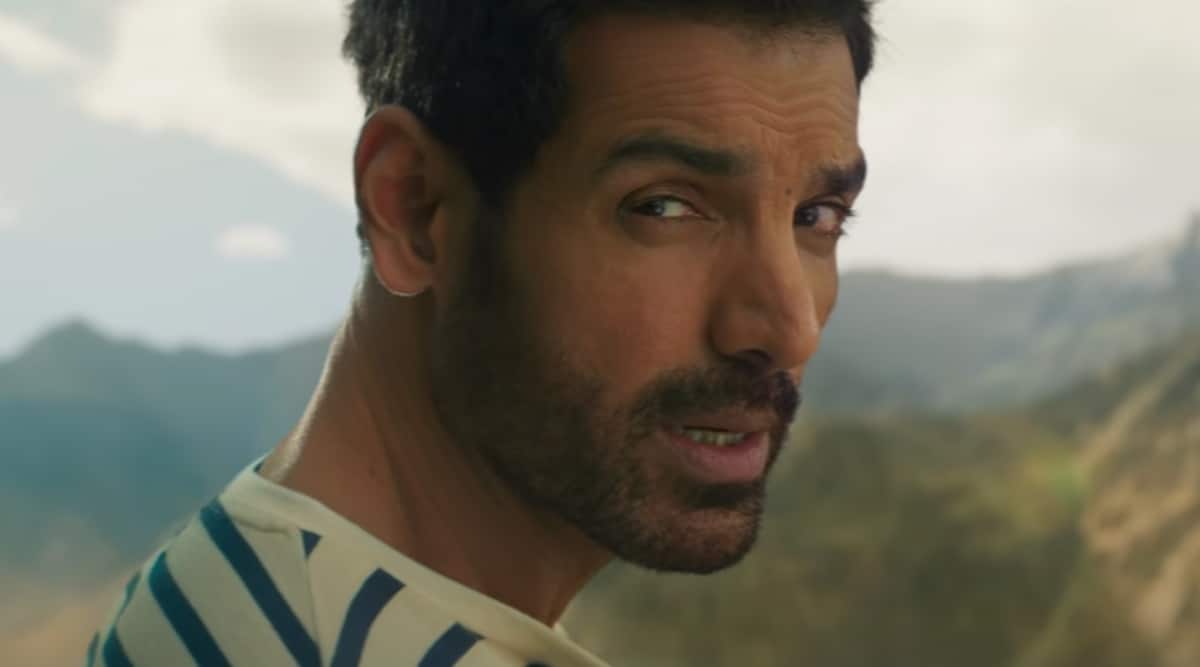 John Abraham will next be seen with Shah Rukh Khan in Pathaan.

“I am doing Attack for free, how low can I come down? But, I charge because I deserve to charge, so I’ll charge, but I am not going to point a gun at a producer’s head and ask them to pay me this much money. If someone says I don’t deserve this much, then I tell them to not do the film with me, it is my choice if I want to work in it or not. I am very happy doing films from my production house. I am a rare commodity because I hardly come in front of the media, because I am rarely on social media, also because I am not available on OTT,” he said.

Speaking of OTT, does John have any plans of stepping into the streaming space? The actor said, “Not for 299 rupees! Very difficult. Of course, there is nothing wrong with it, but I don’t think I am ready for it today, maybe in the future. But, right now John Abraham is a big-screen hero. I want to be seen only on the big screen. Will I fail on the big screen? Yes, I’ll fail, but on the big screen. I don’t have a problem even if I get hammered for it.

Abhishek Bachchan grooves to ‘Kajra Re’ on India’s Got Talent, Kirron Kher is happy to step in for Aishwarya Rai. Watch