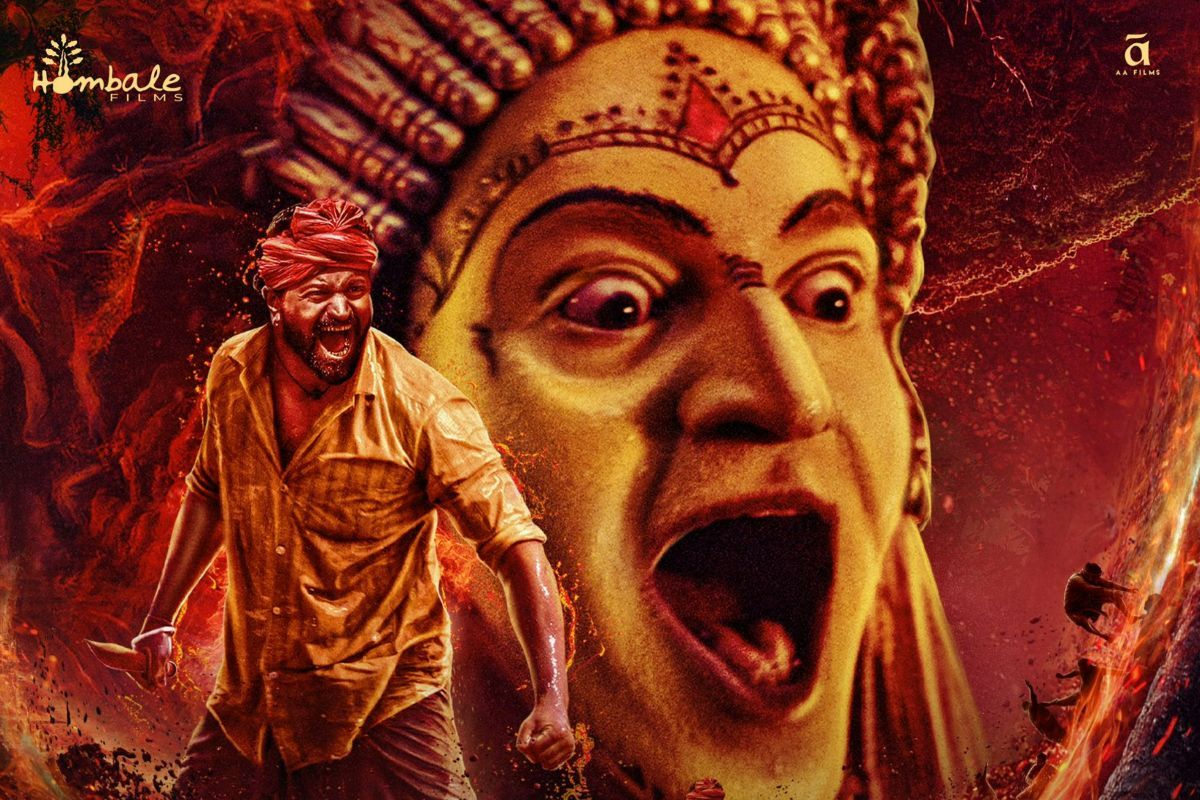 Shetty said Kantara at its core captures the ongoing conflict between humans and nature. “It’s an amalgamation of nature, culture and fiction. Our cultures and belief systems are rooted in every one of us. The movie was a result of the folklore I had heard and experiences of childhood in the ‘Tulunadu’ culture. Hence, I wanted the background music of the movie to be naturally a beacon of the culture,” he said. About the role of Shiva in Kantara, Shetty said he had a passion since childhood to play such a character. “The idea of Kantara was conceived during the second Covid lockdown and I shot the entire movie in my hometown Kundapura, Dakshina Kannada District in Karnataka,” he said.

Talking about his breath-taking performance in the climax of Kantara, he said the climax is the imperative as that is what stays with people. He added that the regional cinemas in the late 90s had influenced western movies. However, today they are incorporating local culture and diversity has given them the much-needed vibrancy and vividity which has been accepted by the audience.

Except for the heading, the content is attributed to IANS.