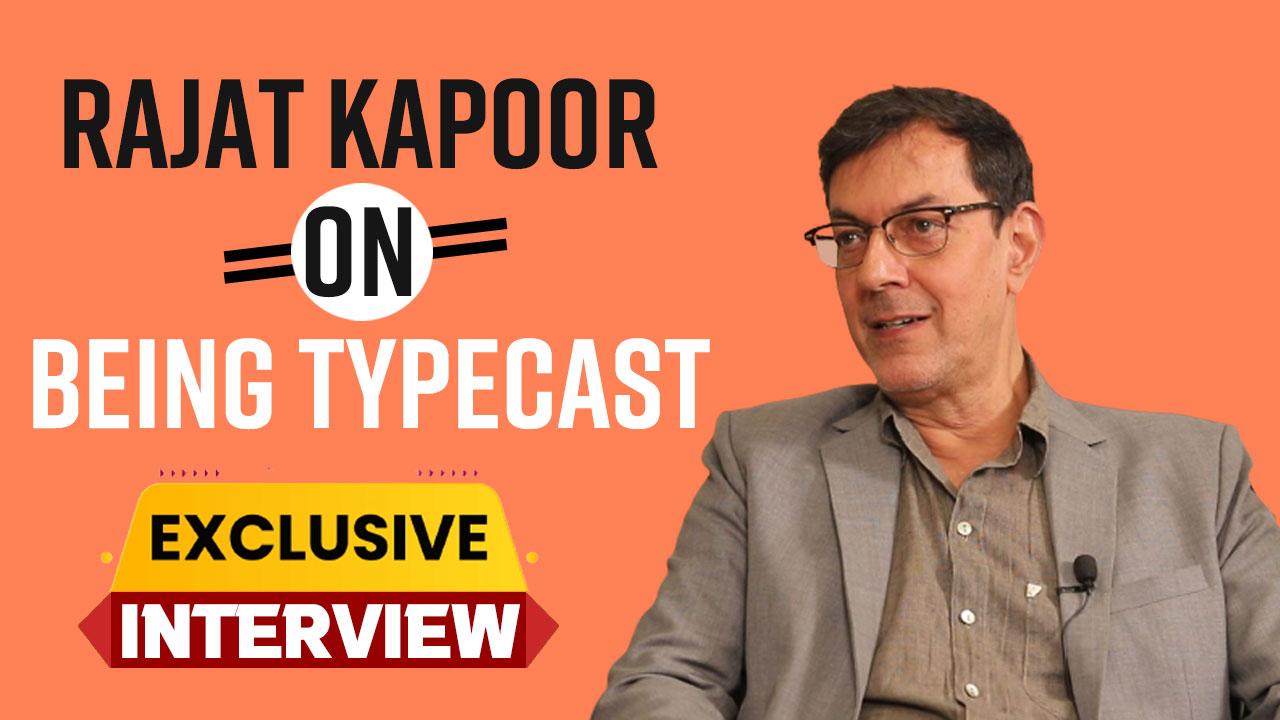 Rajat Kapoor Interview: Bollywood actor Rajat Kapoor is known for his mixed bag of roles in arthouse as well as commercial films, but Rajat Kapoor says he was getting typecast in the industry after playing a suave businessman in Madhur Bhandarkar’s Corporate. While speaking exclusively to India.com, Rajat revealed he had to reject many films offers to come out of that shell and choose some out-of-the-box scripts. The 61-year-old told us, “I do feel being typecast, Corporate wali jo image hai vo chipak gayi hai Corporate ke baad se and I have tried very hard to not repeat those kinds of roles. I try to do different kinds of character now”.

Rajat Kapoor has a fair share of small-budgeted content-driven films including Bheja Fry, Mithya, Phas Gaye Re Obama, Ankhon Dekhi, RK/RKay to his credit. The actor has also worked in commercial films such as Dil Chahta Hai, Drishyam 1 and 2, Kapoor & Sons, Mulk, Gehraiyaan. As Rajat thrives for meaty roles and he once said in an old interview that mainstream films are boring. So, we asked him the same question – what if he gets a chance to work in a mainstream film. Kapoor refused and said ‘I will never do a mainstream film’. When asked the same question with a twist – What if you are paid double the amount for a mainstream film, to this, he laughed and said, ‘Ha tab kar sakta hoon’.

After Drishyam 2, Rajat Kapoor will be seen in Nawneet Ranjan’s directorial – Kora Kagazz. The film also features Swastika Mukherjee, and Aishani Yadav. Like an art drama, Kora Kogazz displays the storyline of love that revolves around the lives of a juvenile home warden, a 14-year-old girl, and an actor struggling to create art.