Alia Bhatt‘s mother and actor Soni Razdan on Wednesday posted a photo of herself and veteran actor Helen. The duo met after over 20 years. Hinting at a project, Razdan wrote in the caption that she is “on the verge of making” some more memories with Helen.

“I think we actually met up again after more than 20 years. We share some wonderful special memories ! And we’re on the verge of making some more :),” she captioned the photo. The picture received reactions from their well-wishers. Neetu Kapoor wrote, “Nice Soni,” while Lilltete Dubey wrote, “How wonderful.” Fans also showered the post with compliments. “Beautiful picture,” read a comment, while another fan wrote, “The coolness quotient is off the charts here.”

Check out Soni Razdan’s other posts: 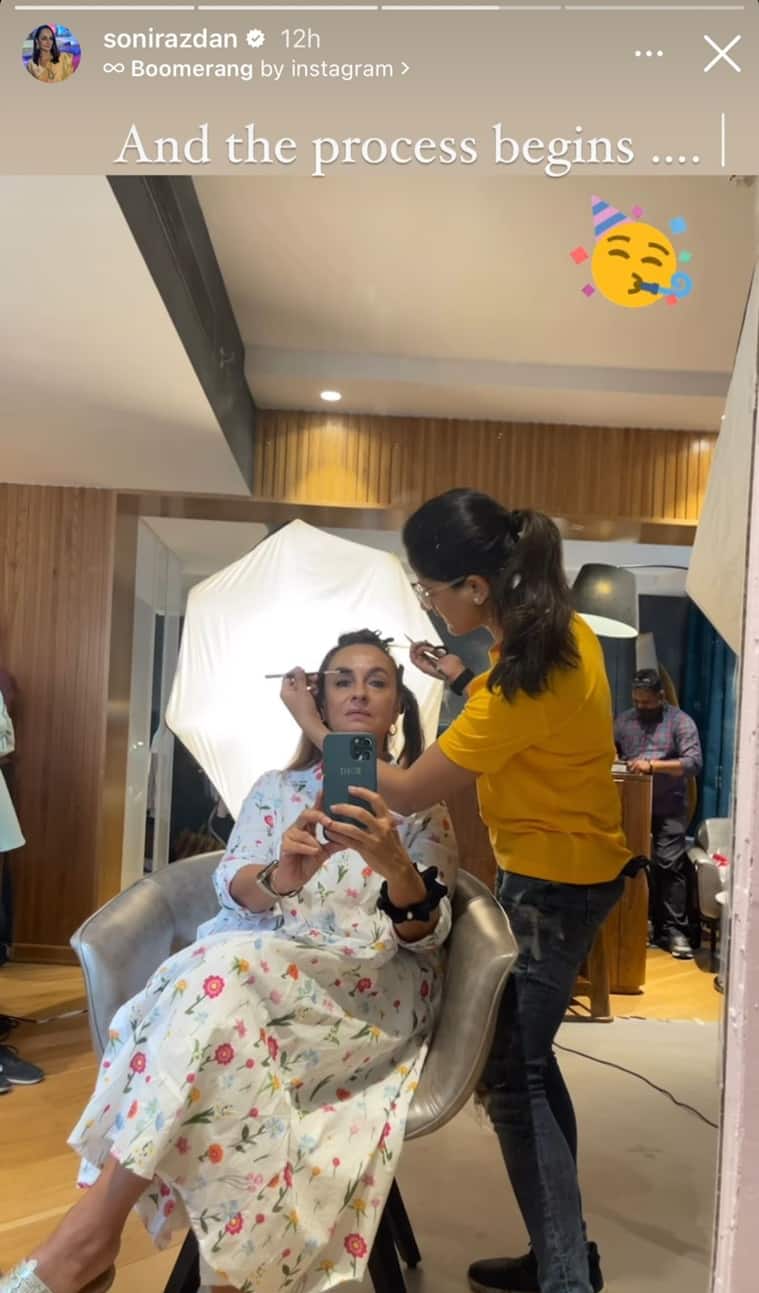 Apart from the photo, Soni Razdan shared a video on her Instagram stories. Sharing the video that shows the actor getting her make-up done, Razdan wrote, “And the process begins…” She also shared a seflie that featured her, Helen and Vaibhavi Malhotra and wrote, “Something’s cooking!” Vaibhavi even expressed her excitement about “new beginnings” with Helen.

Earlier this year, Soni Razdan celebrated Alia Bhatt’s birthday in Maldives. She was also seen spending time with Neetu Kapoor, whose son Ranbir Kapoor is dating Alia. Ranbir and Alia are said to be tying the knot on April 17 in RK Studios.

On the work front, Soni Razdan is looking forward to the release of Pippa, a film which stars Ishaan Khatter in the lead role.

Common foods you should never eat raw! Here’s why | The Times of India

Yash on working with Sanjay Dutt in KGF 2: ‘The situations we were shooting in, they were not normal’