Shah Rukh Khan’s daughter Suhana Khan has been the biggest cheerleader for her father’s IPL team, Kolkata Knight Riders. She has often accompanied her father to stadiums to support the team. Now that her father is busy shooting for his next film Pathaan, Suhana has taken it upon herself to cheer on the team. She took along best friend Ananya Panday to the match.

On Friday, both Ananya and Suhana took to Instagram to post a story where they can be seen heading towards Wankhede Stadium to catch the Kolkata Knight Riders vs Punjab Kings match. In the video, the two star kids are flaunting the KKR logo on their tank tops. While Ananya looks gorgeous in a white top, Suhana too looks stunning in a yellow top. Suhana captioned the video, “Game Night.” 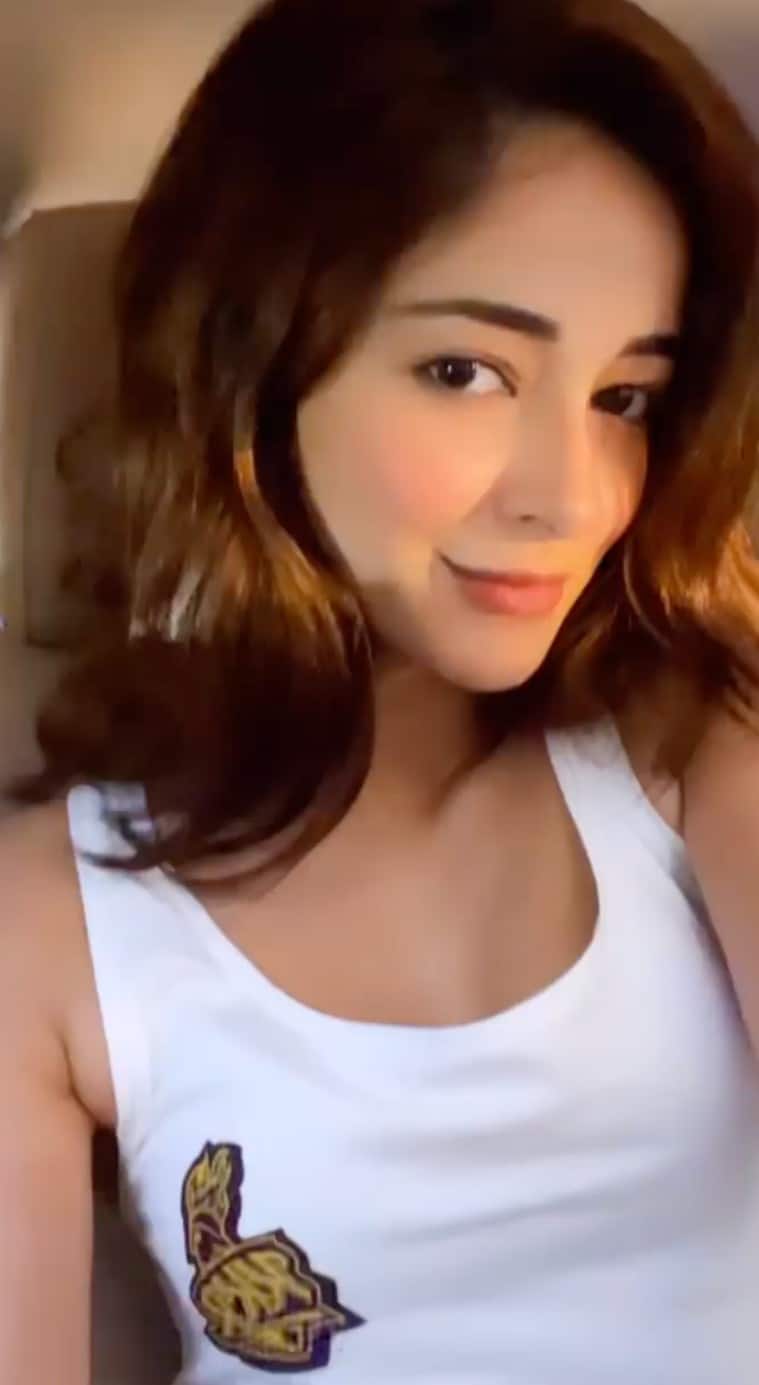 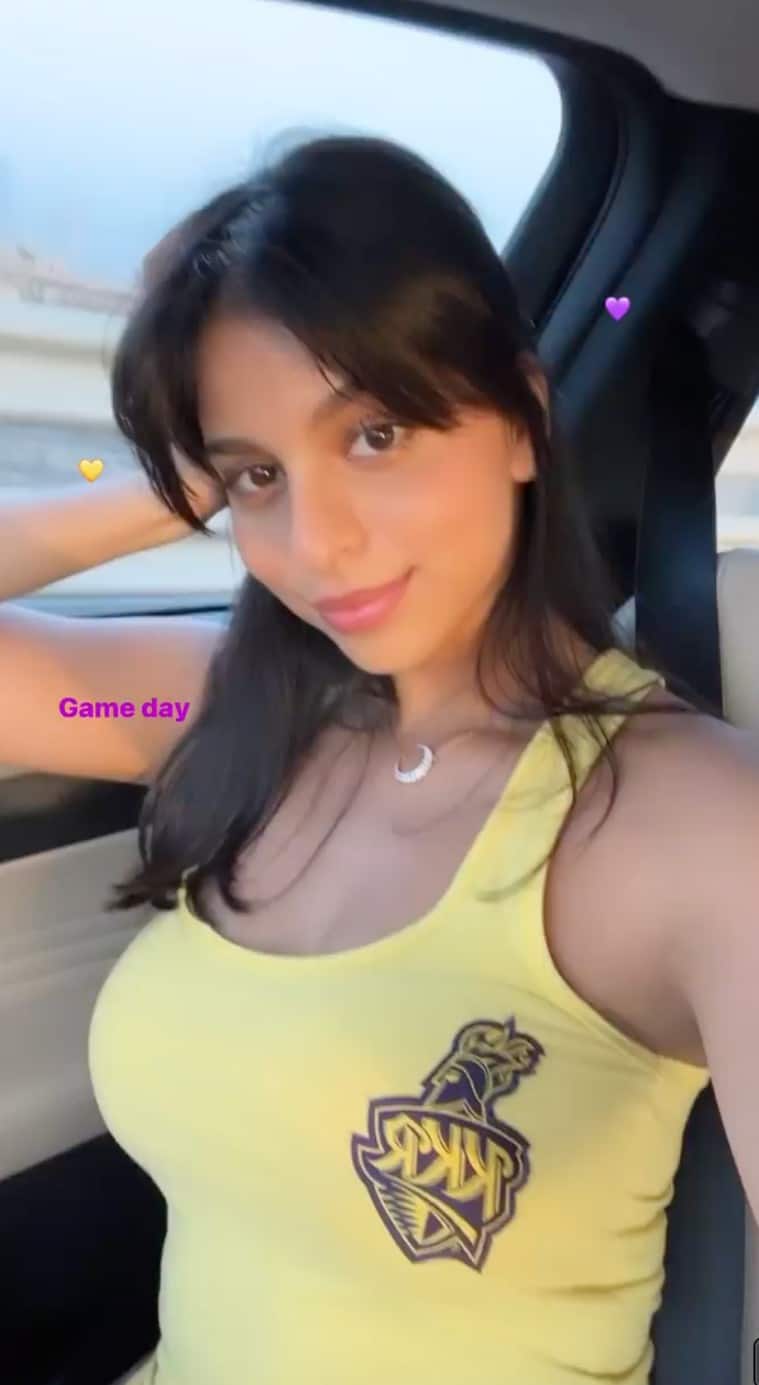 Suhana Khan has been actively involved in this season of the Indian Premier League. She was present at the IPL auction with brother Aryan Khan. The two represented their father Shah Rukh Khan at the event. Along with them, Juhi Chawla’s daughter Jhanvi Mehta also attended the event. KKR is jointly owned by Juhi and Shah Rukh.

In a conversation with indianexpress.com, Juhi opened up on how she felt watching her daughter Jahnavi at the IPL auction. When asked if we can call them the future of KKR, Juhi said, “Not just the future, they are the present of the team. It is very funny how there was a time when our kids would be at home and we would be on the screen. Suddenly, it was the other way around because I was home watching my daughter on-screen. It was beautiful. God bless her, Aryan and Suhana. I wish them all the best.”