On Saturday, host Kangana Ranaut evicted political analyst Tehseen Poonawalla from Lock Upp. Apart from Tehseen, the other nominated contestants this week included Karanvir Bohra, Payal Rohatgi, Poonam Pandey, Saisha Shinde and Shivam Sharma. While Poonam got the maximum votes, Tehseen received the least votes and was eliminated from the show. And while exiting the show, Tehseen made a big revelation, leaving everyone shocked. He opened up about the incident to save Saisha from getting evicted.

Tehseen, who is married to Robert Vadera’s cousin Monicka Vadera, revealed that a top Indian industrialist once asked him to sleep with his wife, so that he can watch the act. The evicted contestant said that the businessman had certain fantasies, which his wife and he fulfilled. As Kangana questioned him, the political analyst revealed that his wife already knows about it, and this incident happened before they met. Tehseen also revealed that he doesn’t regret it and actually enjoyed the experience.

Saisha Shinde too had to reveal a secret to save herself. The fashion designer shared that she was molested by a close family member when she was 10 years old. She confessed that she didn’t realise it was molestation but would now want to discuss the matter with the culprit.

Lock Upp was Tehseen Poonawala’s second reality show. He earlier entered Bigg Boss 13 as a wild card. Even back then, he had an early exit from the show after he failed to entertain viewers. During the premiere of Lock Upp, Tehseen had said that he will not only impress the audience but also the host. During his short stay, neither did he manage to make a strong connection nor participate actively in tasks. While he had a strong chance to prove himself during the general knowledge round, Tehseen fell prey to his team’s mistake and ended up on the losing side.

After Tehseen’s eviction, one among Shivam Sharma, Karanvir Bohra and Payal Rohatgi may get eliminated tonight. There is also a buzz that the show will also see a new wild card entrant. 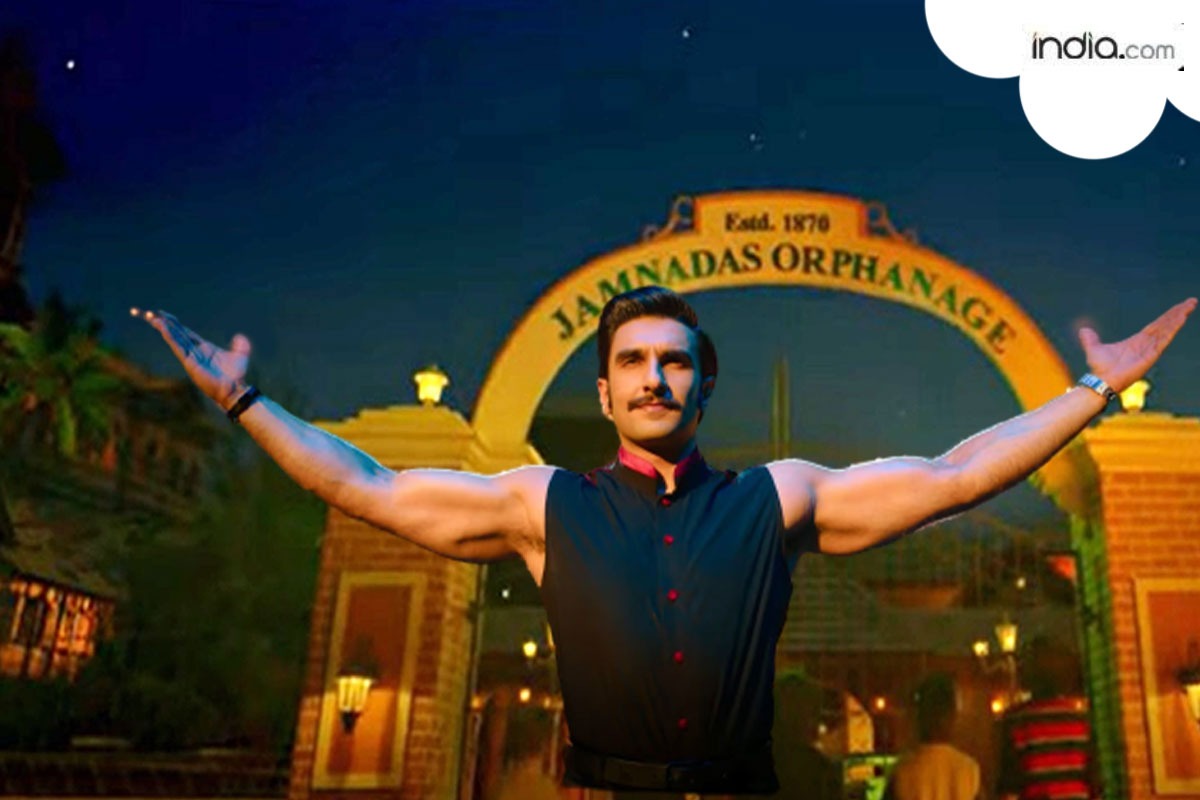