Actor Vikram Gokhale is on ventilatory support, the hospital has shared a statement.

Vikram Gokhale’s Latest Health Update: Bollywood veteran actor Vikaram Gokhale’s family friend, Rajesh Damle, on Thursday, shared an update regarding his health stating that he has a multiorgan failure. Rajesh Damle, a family friend of the veteran actor, said, “Vikram Gokhale’s condition is very critical. Doctors are trying their best, but their health is not responding to the treatment as it should be. He is fighting for the last 24 hours. He has suffered multiple organ failures. Doctors are trying their level best but there is a lot of complication. We will let you know about further medical updates.”

A Statement From The Hospital

A statement from the Pune hospital read, “A meeting between family of renowned actor Mr. Vikram Gokhale and treating doctors took place at 10:00am and this is the official press statement from the hospital. Noted Actor Mr. Vikram Gokhale is on ventilatory support. He is very much alive and is being treated in critical care unit. All efforts are being made for his recovery. News about he is being deeply comatose and unresponsive are completely false. We will update his health status as an when required.” (.sic) 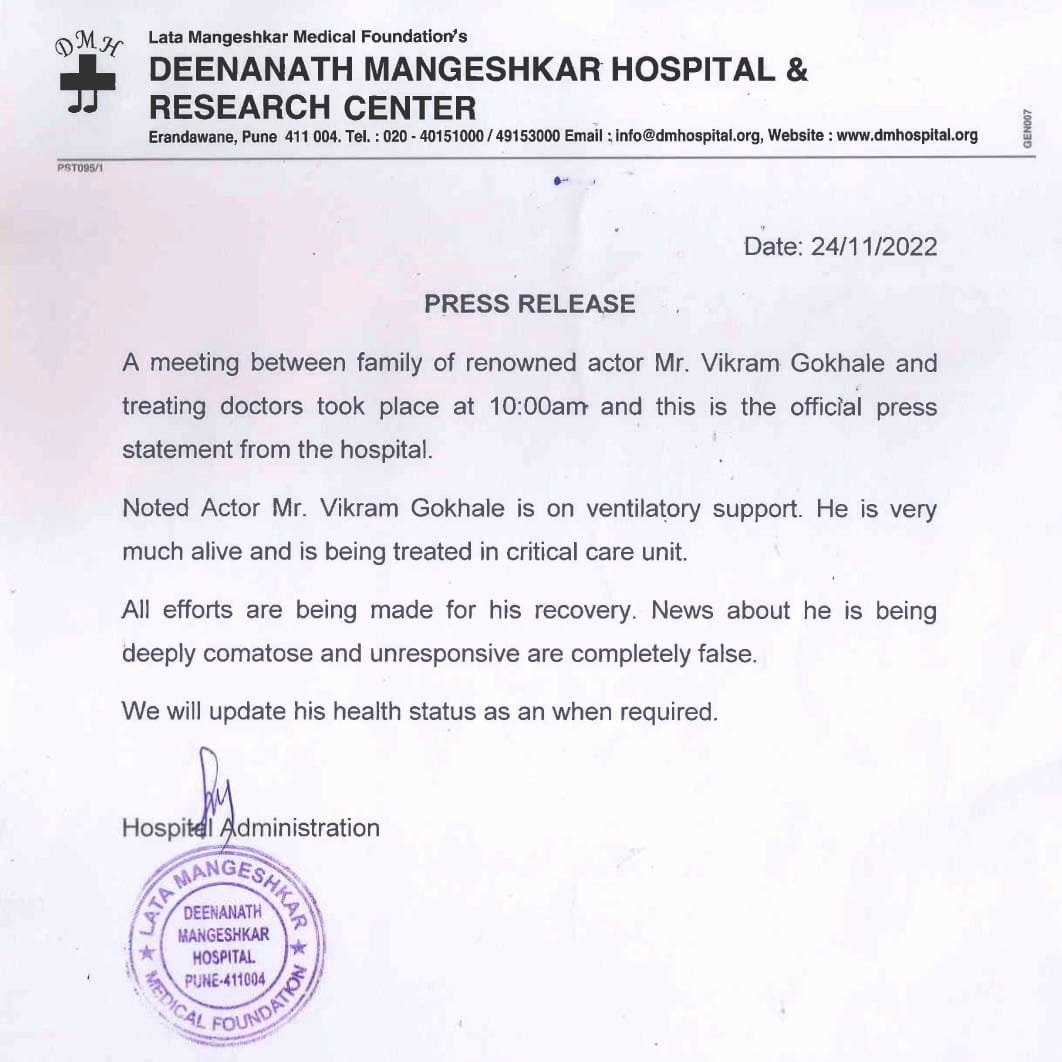 Vikram Gokhale has been in a hospital in Pune for some time now and is on a life support system. In the early hours of Thursday, a rumour about the veteran’s surfaced on social media following which several Bollywood celebrities including Ajay Devgn, Riteish Deshmukh, Aly Goni, Jaaved Jaafery among others, took to Twitter to express condolences. Dr Dhananjay Kelkar, from Deenanth Mangeshkar Hospital where presently he is undergoing treatment, denied the rumours of the passing away of the veteran actor and said, “Not true.”

Gokhale’s daughter, on the other hand, told ANI, “He is still critical and on life support and has not passed yet. Keep praying for him.”

Vikram made his film debut at the age of 26 in 1971 in Amitabh Bachchan-starrer Parwana. Over a career spanning more than 40 years, Gokhale has appeared in various Marathi and Bollywood films, including Agneepath, starring Amitabh Bachchan in 1990, and Hum Dil De Chuke Sanam, with Salman Khan and Aishwarya Rai Bachchan in 1999. 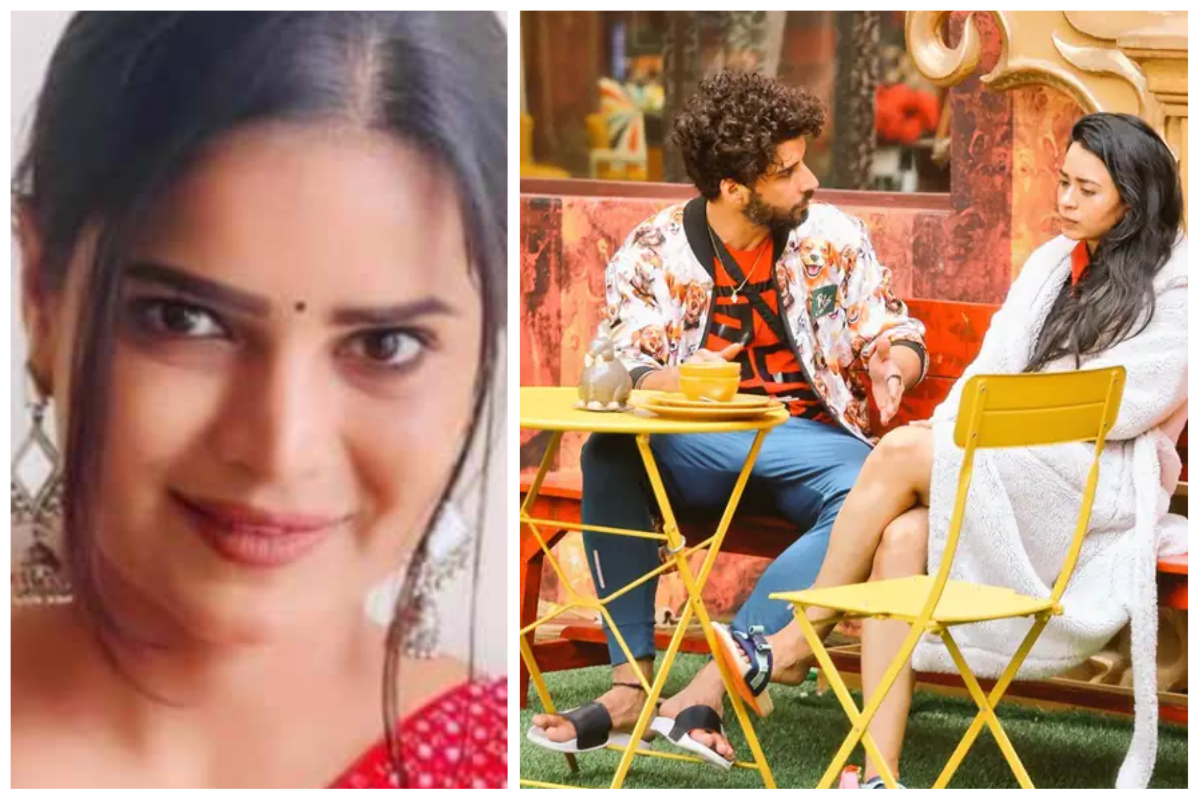