Sheikh Asif, a school dropout from Kashmir’s Batamaloo and owner of a UK-based Information Technology (IT) company, is creating IT awareness among Kashmiri youth and giving online classes to them in web designing and digital marketing.

Mr Asif received his primary education from the reputed ‘Talent Educational Institute’. Owing to some financial reasons, he was forced to drop out of school.

“Faced with financial distress, I dropped out of school in the eighth standard. Then, I went on to work in a couple of IT companies. I have been fond of computers since childhood. I honed my skills and gained knowledge about graphics while working in these companies,” Mr Sheikh Asif said.“

After working for some time, I started a small set up around graphic designing at home itself. Later, I got a call from one of my mentors who advised me to upgrade my skills to web designing as I was quite good at graphics,” Mr Asif added.

Mr Sheikh Asif said that his ‘Thames Infotech’ journey started in 2016. Having observed my work in graphic designing, some people contacted him. One of them told him to upgrade to website designing as he was already quite good at graphics. Then, he worked in a UK-based company as an employee and kept learning about websites.“

I met a man who was a Google-employee, called Hamzha Saleem. He said we should start a small set-up dealing in website designing. We started our start-up in June 2016. We shifted its headquarters to Manchester in 2018. The start-up was not called ‘Thames Infotech’ at the start. I took this name from the famous river in London,”

Mr Asif further added.Mr Sheikh Asif returned to Kashmir in 2018 following his wish to create IT awareness in his region.“

Here we just have one IT professional for every 100 doctors. People think there is no scope in IT. But there is a lot of scope in it. I am giving lessons and teaching the youth here about website and graphics designing now. I don’t want my region to fall behind in this particular field,” Mr Asif said.

Zubair Ahmad, one of his friends, told ANI that Asif has always been a laborious and talented boy.“

He struggled a lot in life but I know him as a determined guy from the beginning,” Mr Ahamd said.

Story of a calligraphy artist Shaista Yousuf from Pampore Kashmir 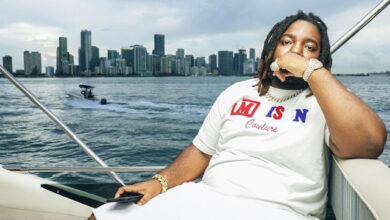 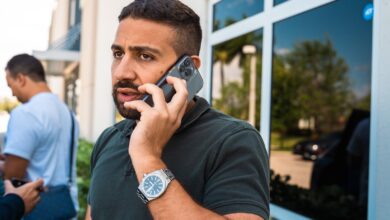 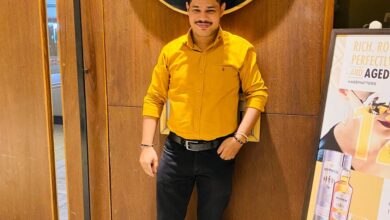 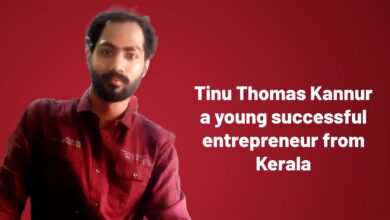