Share
Facebook Twitter LinkedIn Messenger Messenger WhatsApp Telegram Share via Email
The Booker Prize 2022 longlist was finally released on July 26, featuring its youngest and oldest-ever authors along with debut novels and the shortest book to be nominated for the prize.

Of the 13 books longlisted, three are debut novels – ‘After Sappho’ by Selby Wynn Schwartz, ‘Nightcrawling’ by Leila Mottley, and ‘Maps of our Spectacular Bodies’ by Maddie Mortimer. At 20 years old, Leila Mottley is now the youngest-ever author to be longlisted, while Alan Garner, 87, is the oldest. At 116 pages, Claire Keegan’s ‘Small Things Like These’ is the shortest book to ever appear on the longlist.

“Exceptionally well written and carefully crafted, in whatever genre, they seem to us to exploit and expand what the language can do,” Neil MacGregor, chair of the Booker Prize 2022 judges, said in a statement.

Here’s a look at the Booker Prize 2022 longlist:

‘The Trees’ by Percival Everett
‘Booth by Karen’ Joy Fowler

‘The Seven Moons of Maali Almeida’ by Shahan Karunatilaka

‘The Colony’ by Audrey Magee

‘Maps of Our Spectacular Bodies’ by Maddie Mortimer

‘After Sappho’ by Selby Lynn Schwartz

Meanwhile, for the unacquainted, the Booker Prize for Fiction is not to be confused with the International Booker Prize, which is focused on translation. The winner of this, the primary award in the Booker Foundation’s work, receives £50,000. Each of the six authors eventually shortlisted is to receive £2,500 and a specially bound edition of her or his book. 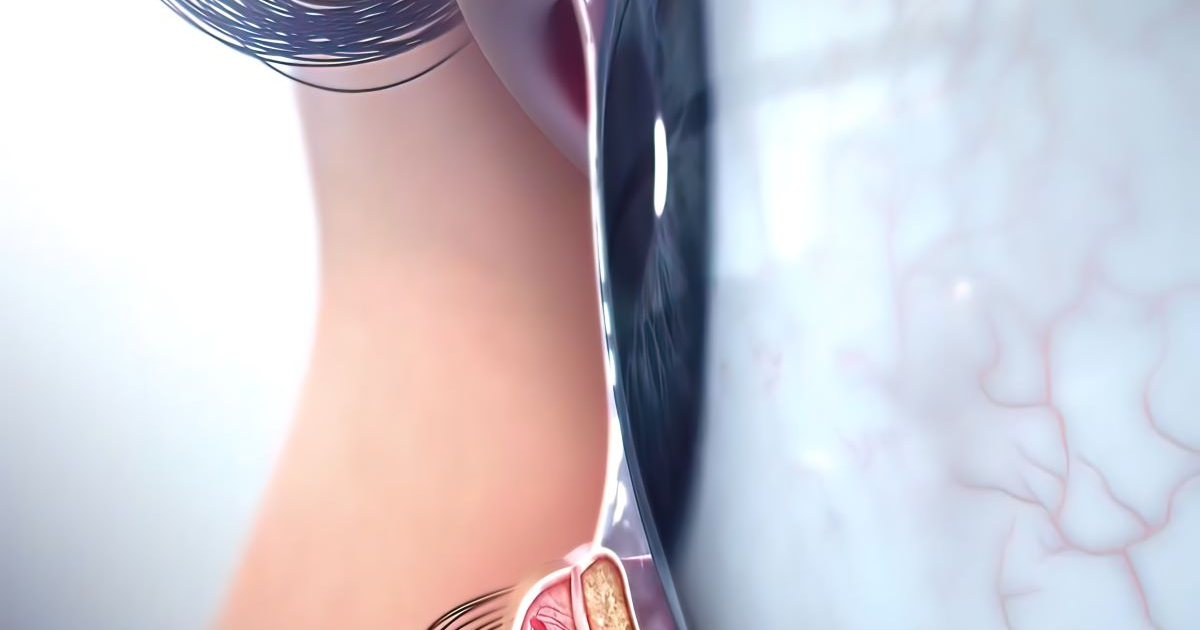 High Blood Pressure Symptoms: Red spots in eyes could be a sign

Optical illusion: Find the hidden cub in this picture – Times of India