Share
Facebook Twitter LinkedIn Messenger Messenger WhatsApp Telegram Share via Email
Sex and gender have been used interchangeably for eons. Even today, many associate one’s sex, which is the biological and physiological characteristics of males and females, with their gender, the socially constructed characteristics of women and men.

What we are born as has nothing to do with what is expected of us in the form of norms, roles and relationships. That said, gender stereotyping i.e. the practice of ascribing an individual with specific roles, characteristics and attributes, has made it difficult for people to be as they are, to feel what they want and to do as they wish.

This practice starts from a young age. When a parent picks out toys for their children, most commonly, it is the pink doll (supposedly more feminine) for the girl-child, and the big truck or a toy-gun (supposedly more masculine or macho) for the boy-child.

According to the social norms, which are not bound by any official laws, certain toys are said to be appropriate for girls and others made for boys. Irrespective of what the child wants for himself or herself, the society is keen to decide what toys are best suited for them. This instantly creates a chain of other stereotypical behaviours in kids, where they’re constantly pressured to act according to what is expected of them by the society.

As parents, it is important to know that you’re not imposing on your child. Even if it means selecting toys for your child. That said, here’s how you can break the barriers and avoid gender stereotyping your child’s toys.

Toys can be educational, fun and great for your child’s development, but some toys can be harmful for both your child’s physical and mental wellness. Instead of trying to pick toys based on your child’s sex, select toys that are safe for them.

Similarly toy companies should take initiative to build a safe and more equal environment for kids.

In October 2021, Lego, a Danish toy production company, announced to work towards removing gender bias from its toys after research found girls were being held back by gender stereotypes.

“The company will ensure any child, regardless of gender identity, feels they can build anything they like,” the company said in a statement.

Let your kid decide what they want

Your child’s choices and their wishes should come above everything else. Even though picking out toys seems like a trivial thing to have a dialogue around, it is a conversation parents must have.

It is important that you let your child decide what they want. Let them start early in age and the best way to do that is by letting them have a say in what toys they want.


What toys should you avoid giving to your child

If you’re really concerned about safeguarding your child from toys, then avoid buying toys that promote impossible beauty standards that discourage a girl or a boy from feeling beautiful and confident. Avoid toys that put extra pressure on kids, that facilitates and promotes violence, especially among boys.

Let’s work towards raising healthy, kind and confident children and avoid pressurizing our kids with roles and biases constructed by society.

Rupee rises 13 paise to 78.90 against US dollar in early trade The People’s Princess Diana suffered from THIS ‘secret’ illness for nearly a decade! Know what it is | The Times of India 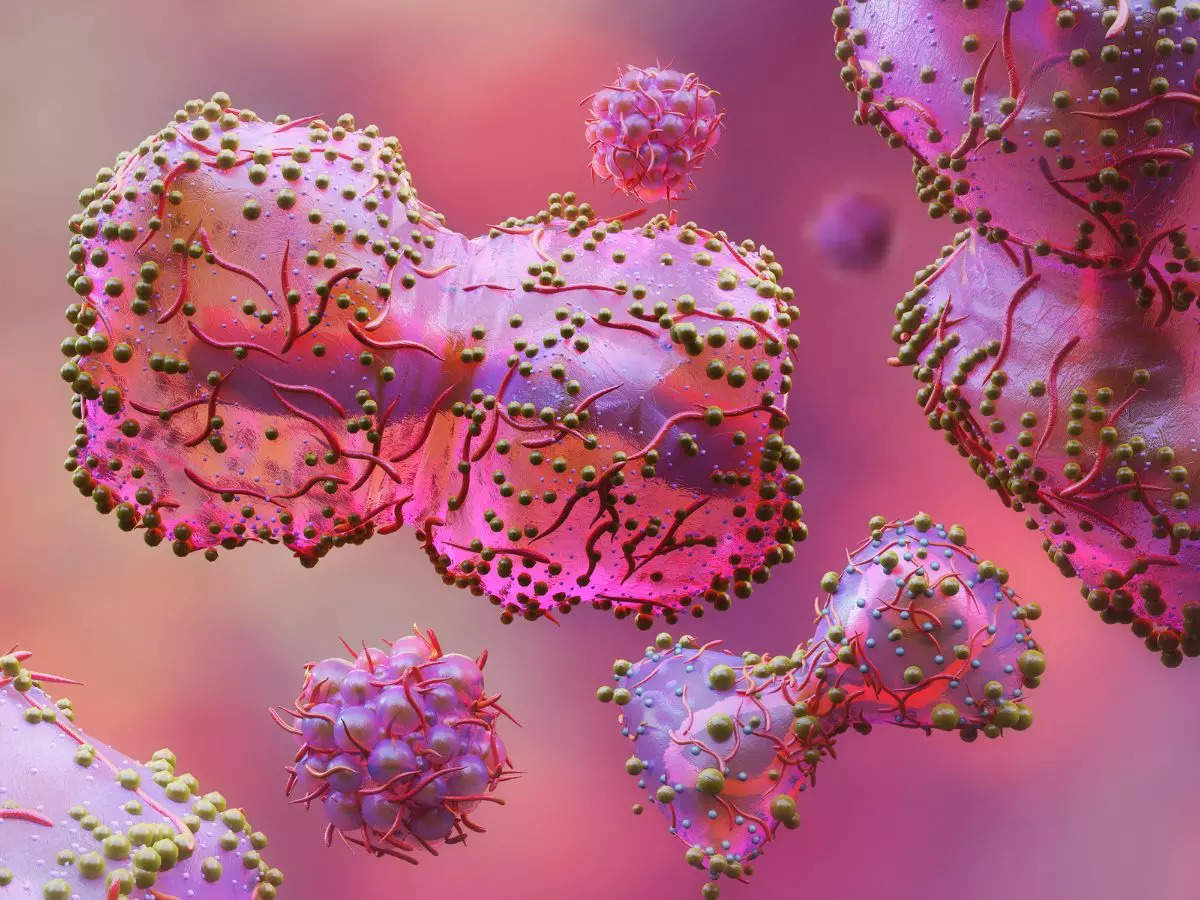 Monkeypox: Steps to take if you’re infected or exposed to the virus | The Times of India

How Shilpa Shetty manages to look so young at 47 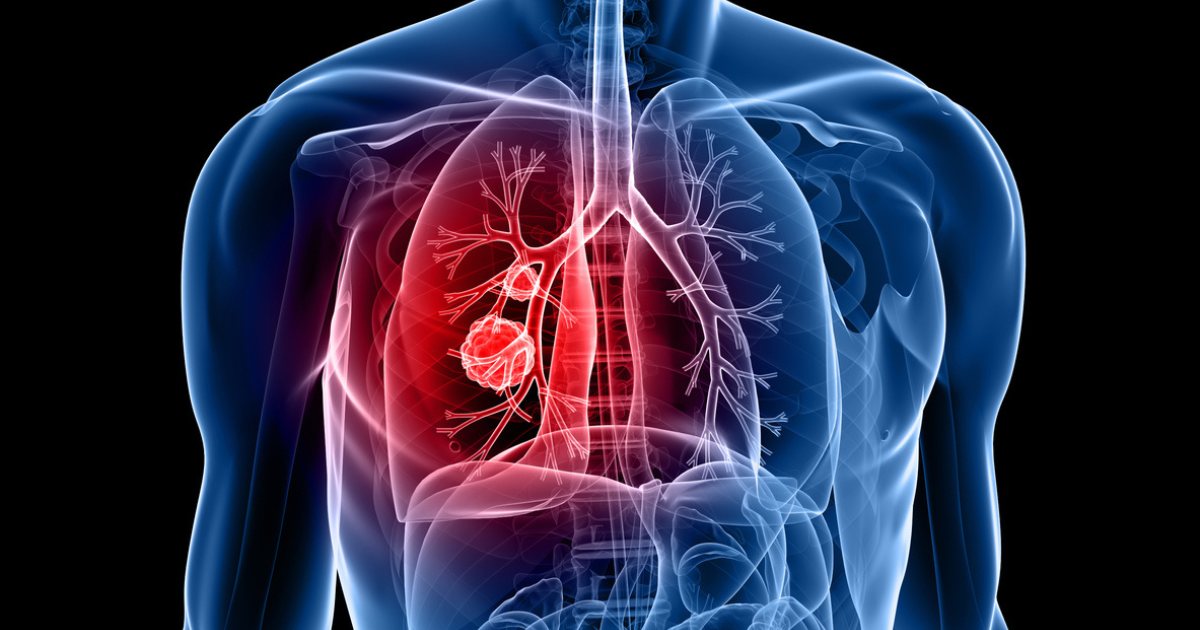 Heart health: THIS sign in legs and arms might be an indicator of heart disease; know why it happens | The Times of India