Share
Facebook Twitter LinkedIn Messenger Messenger WhatsApp Telegram Share via Email
The 94th Oscars ceremony was held at the Dolby Theatre in Hollywood, California on Monday with all the big Hollywood stars shining under one roof. While it wasn’t a surprise to see them dressed to the nines, two celebrities who picked up the top honours of the night, ended up walking away with all the attention. Jessica Chastain, who won the Best Actress award for ‘The Eyes of Tammy Faye’ and Will Smith, who bagged the top honour for his riveting performance in ‘King Richard,’ also turned out to be quite stylish on the biggest night of their professional lives.

Jessica stunned in an ombre effect dress that began with rose gold at the bodice and ended in a pastel purple. The Gucci dress featured a ruffled hem and a train. Styled by Elizabeth Stewart, Jessica finished off the look with sexy high heels. 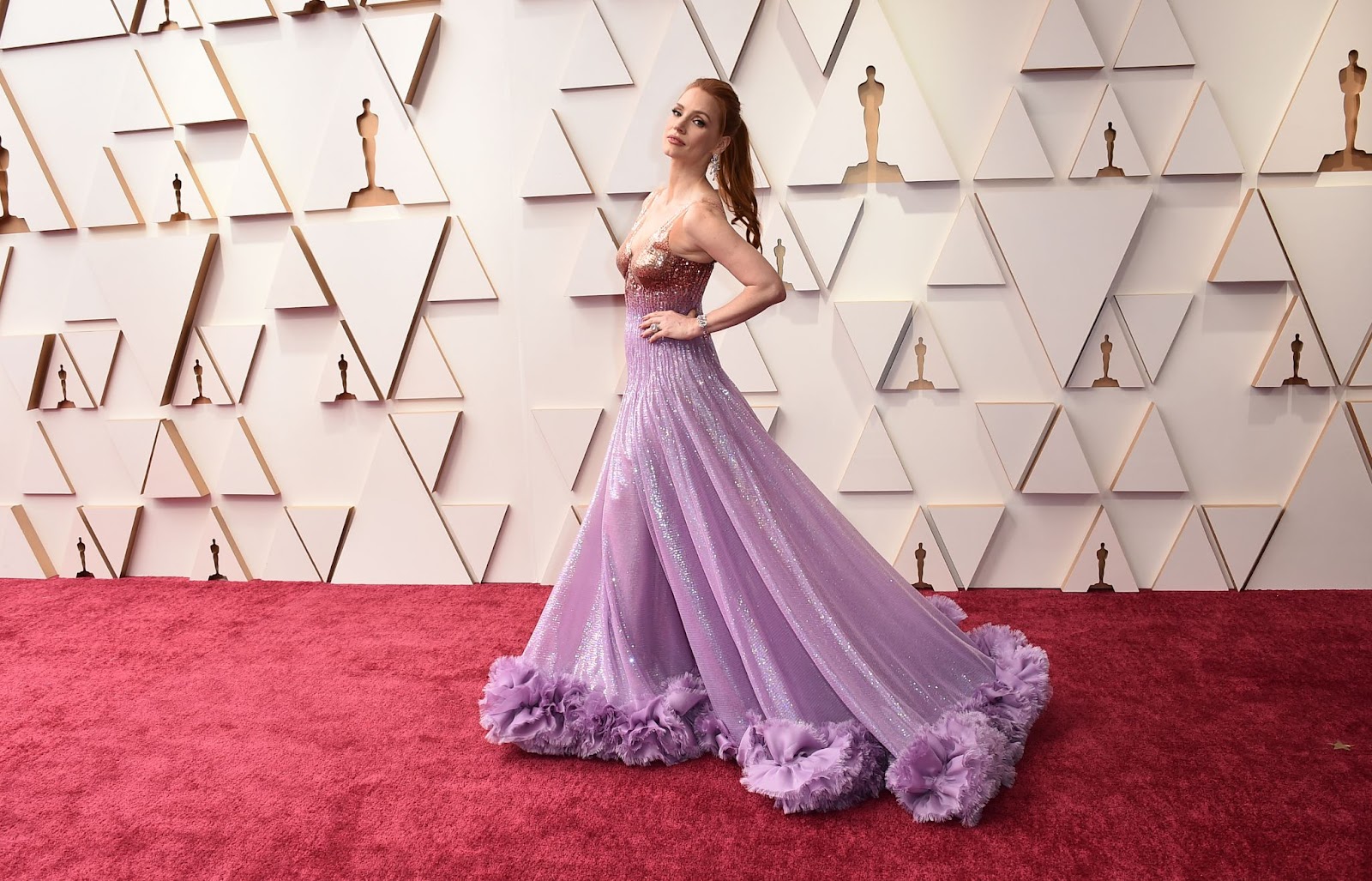 The actress bagged the top honour for her role of Tamara Faye LaValley, an American biographical drama film directed by Michael Showalter, based on the 2000 documentary of the same name by Fenton Bailey and Randy Barbato of World of Wonder.

The winner of Best Actor, Will Smith looked dapper in a black three-piece suit by Dolce and Gabbana. He finished off with a matching tuxedo jacket and vest, plus a crisp white shirt. He accessorised the look with tie jewels by Cartier. His performance in King Richard, an American biographical sports drama film has got a roaring response. The film is based on the life of Richard Williams, the father and coach of leading tennis players Venus and Serena Williams.

While he looked super stylish, it was his slap on presenter Chris Rock’s face that made more noise. Smith was forced to step up on the stage after Rock made a bad joke on Smith’s wife Jada Pinkett-Smith’s hair.

We loved the stylish looks of both the actors, tell us how did you like them in the comment section below.

Income Tax Saving Schemes: Instruments which can help you save tax

Will Smith's conflict with Chris Rock at the Oscars EXPLAINED; Here's what happened and why - Times of India 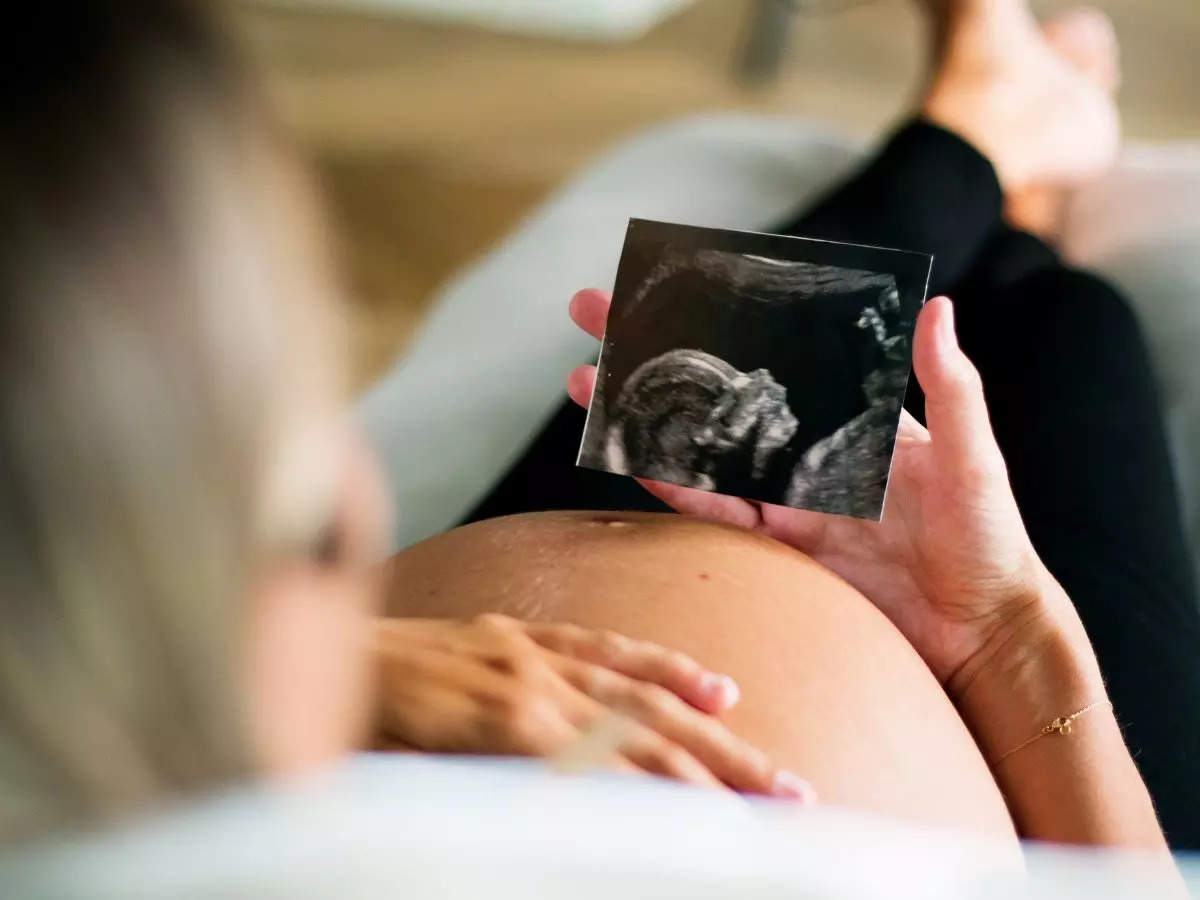 Alternative ways to have kids without sex | The Times of India 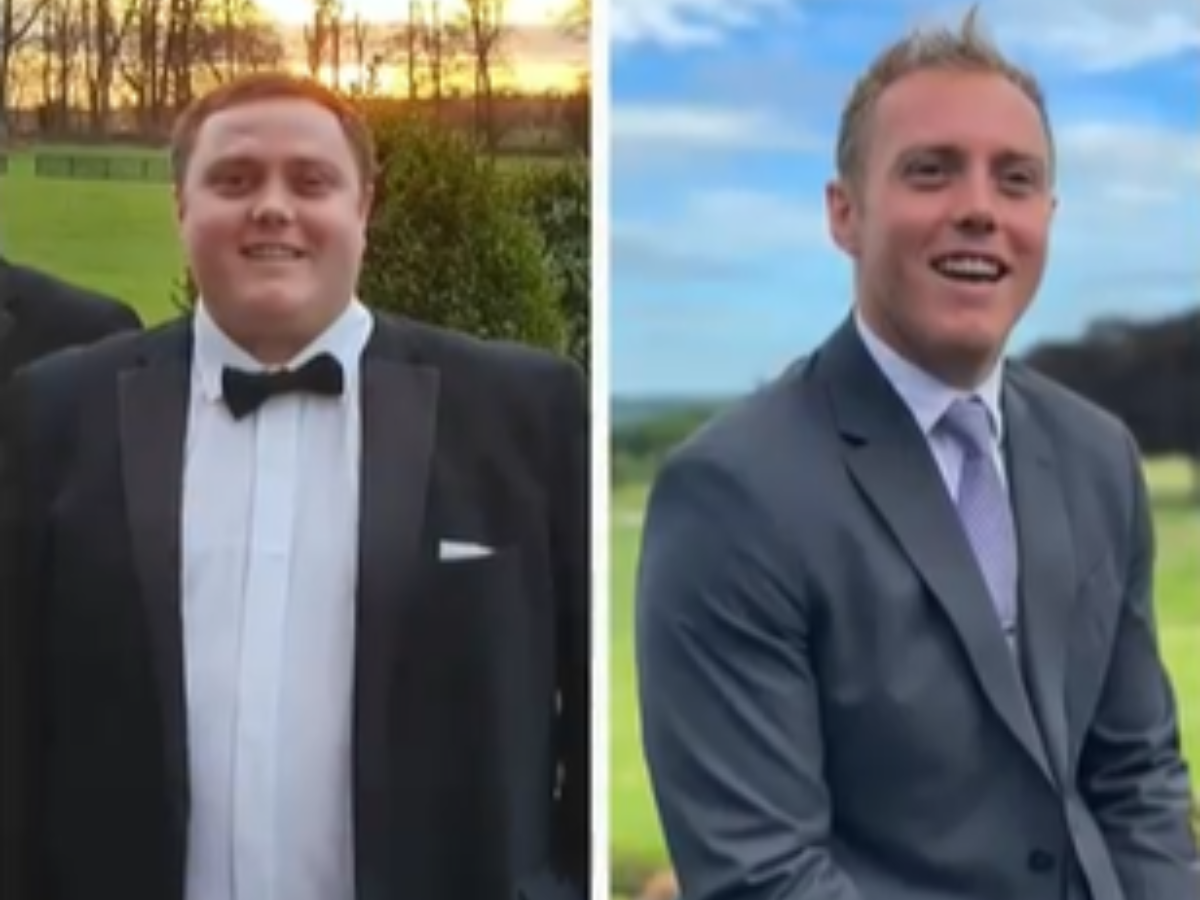