The embryos were kept at a fertility lab until 2007 after which the couple donated them to the National Embryo Donation Center in Knoxville, Tennessee.

There is something mind-boggling about it. I was 5 years old when God gave life to Lydia and Timothy, and he’s been preserving that life ever since, Philip Ridgeway, the father of the twins, told the media.

Lydia and Timothy have four siblings, aged 8, 6, 3 and a young one nearing 2. None of the other kids of the Ridgeways have been conceived through IVF or donors.

Usually in IVF, couples produce more embryos than they use. The unused embryos are either preserved, donated for research studies or else donated to people who like to have children.

Embryo freezing is an assisted reproduction technique in which eggs are removed from the ovaries and fertilized to form embryos. These are grown for some days and are then frozen. When thawed, the fertilized eggs — embryos — are implanted in a person. 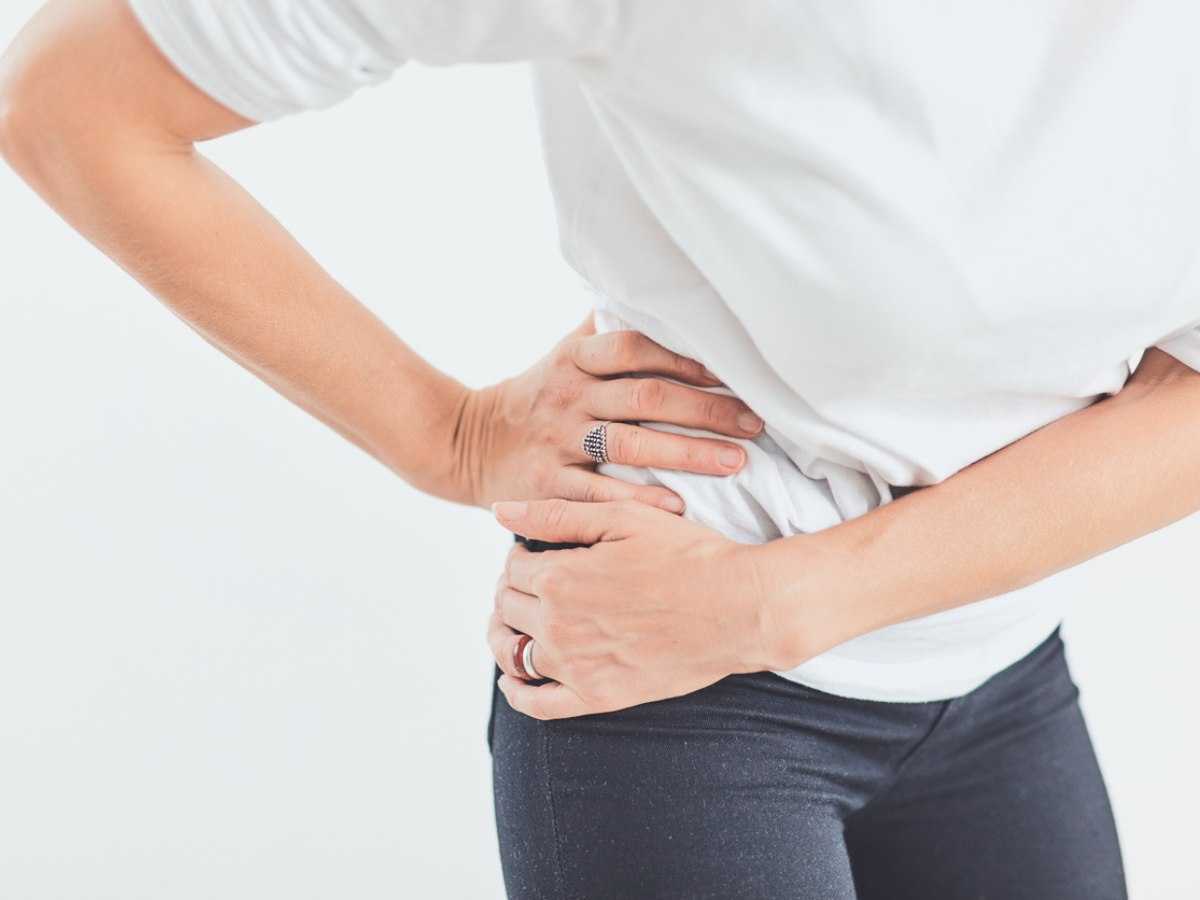 Pain in hips could be due to high cholesterol: Here’s everything you need to know about how cholesterol affects your gluteal muscles | The Times of India 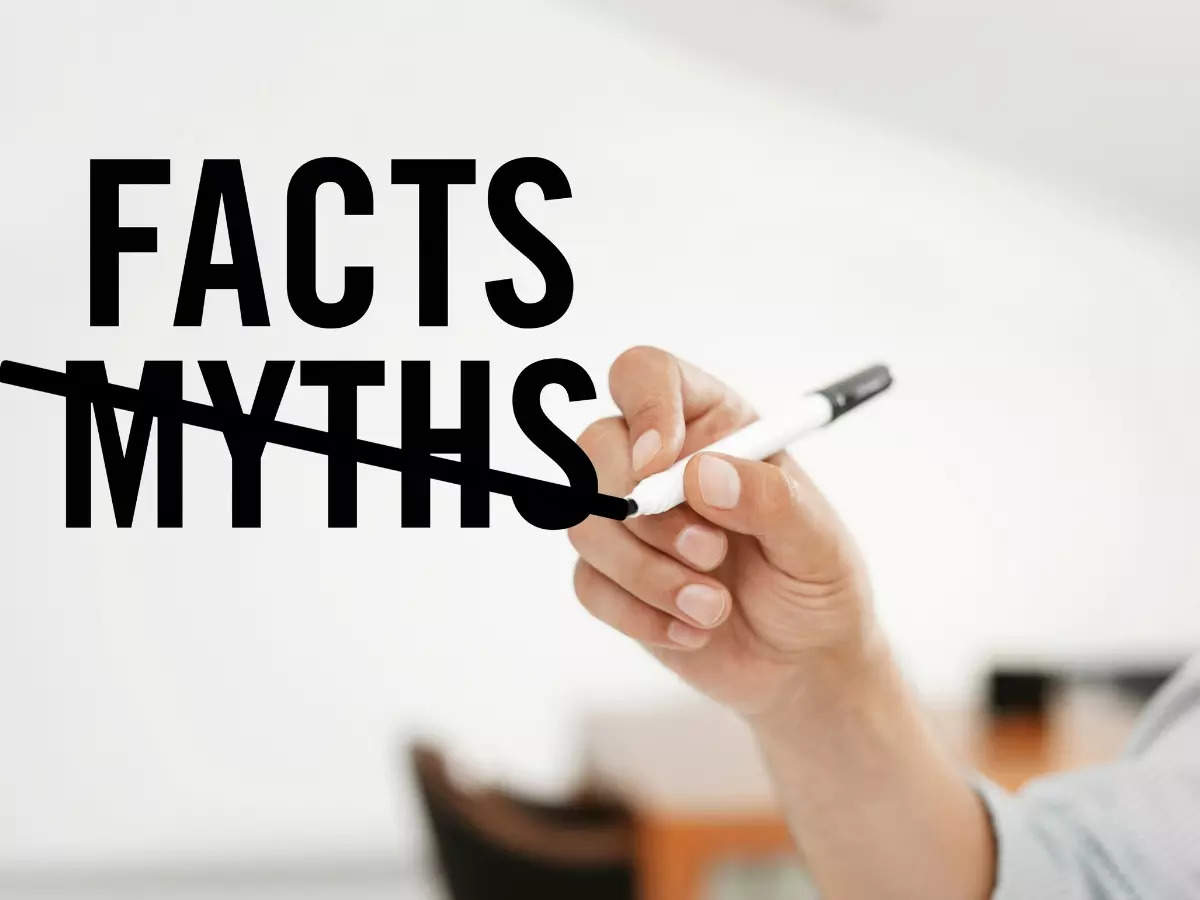 5 cooking myths that are completely false | The Times of India