Share
Facebook Twitter LinkedIn Messenger Messenger WhatsApp Telegram Share via Email
Will Smith smacking comedian Chris Rock at the Oscars 2022 has left people around the world in utter shock. What initially seemed like a planned skit was later confirmed by the officials as something unscripted.

The heated confrontation between the two celebrities was a reaction to a joke made at the expense of Jada Pinkett Smith, wife of Will Smith. Referring to her as “GI Jane”, Rock made an unsavoury joke about Jada’s baldness, to which her husband, Will reacted with a slap onstage.

The shocking instance comes after the actress, singer and talk show host Jada Pinkett Smith had recently opened up about her struggles with hair loss due to a condition called alopecia areata, an auto immune disorder. She posted a video of her hair loss in December last year, under which she wrote, “Mama’s gonna have to take it down to the scalp so nobody thinks she got brain surgery or something😜 Me and this alopecia are going to be friends … period!😆

What is alopecia areata?

Alopecia, or alopecia areata, is an autoimmune disorder that causes your hair to fall in clumps. The amount of hair fall could vary from person to person and while in some the hair loss is nothing more than a few patches, it could be extreme for others. If left untreated, it could lead to complete loss of hair – alopecia totalis – or hair loss in the entire body – alopecia universalis.

This condition can hit anybody irrespective of one’s age, gender and sex. However, most causes of alopecia occur in people below 30.

There are several factors that could lead to this hair fall condition. Here are some causes of alopecia areata.

Although there is no cure for alopecia areata, there are a few solutions to promote hair growth.

Doctors may prescribe corticosteroids, which is an anti-inflammatory drug used for treating autoimmune conditions. There is immunotherapy also called Topical Immunotherapy, which targets certain parts of the body to produce allergic responses which could lead to hair growth. There are certain other medications such as Minoxidil, Anthralin, that can be taken under medical supervision. These medicines help with hair growth. 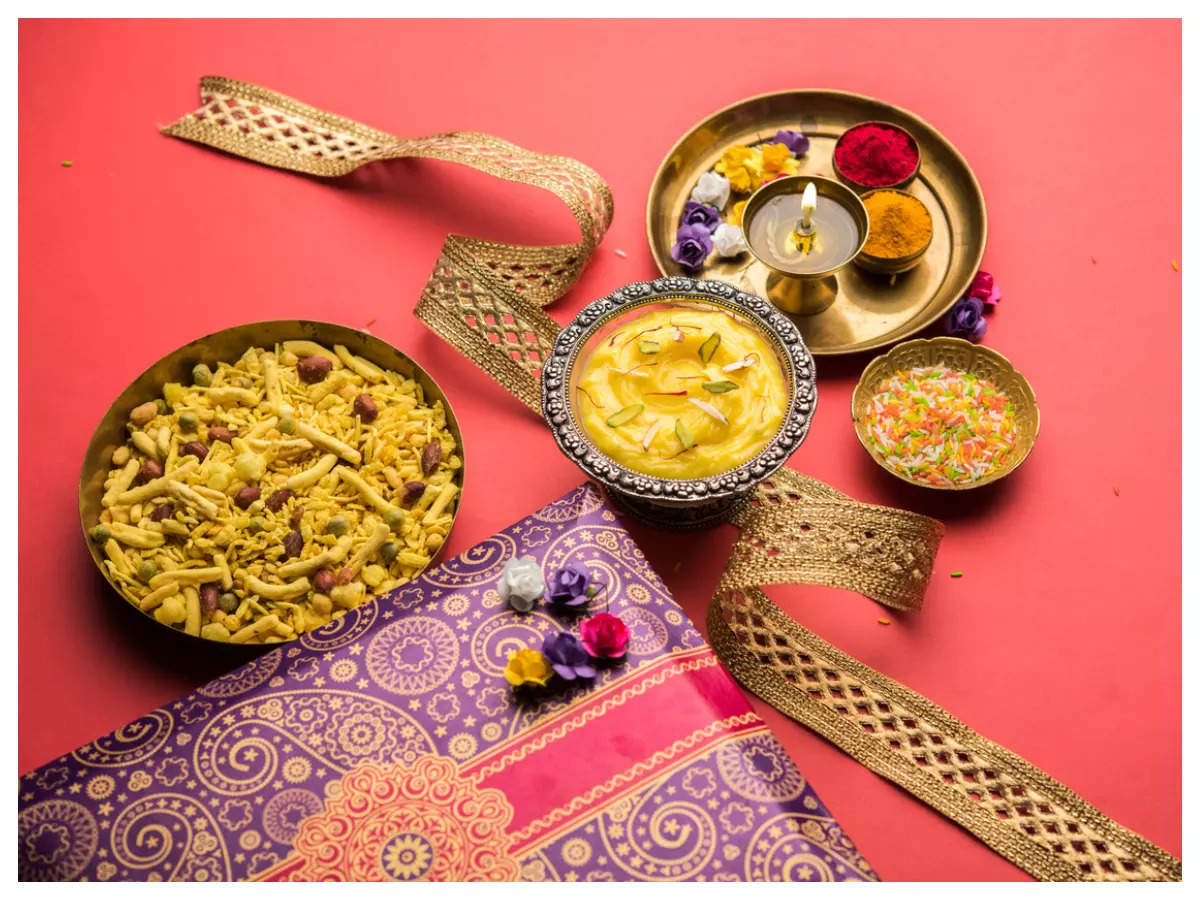 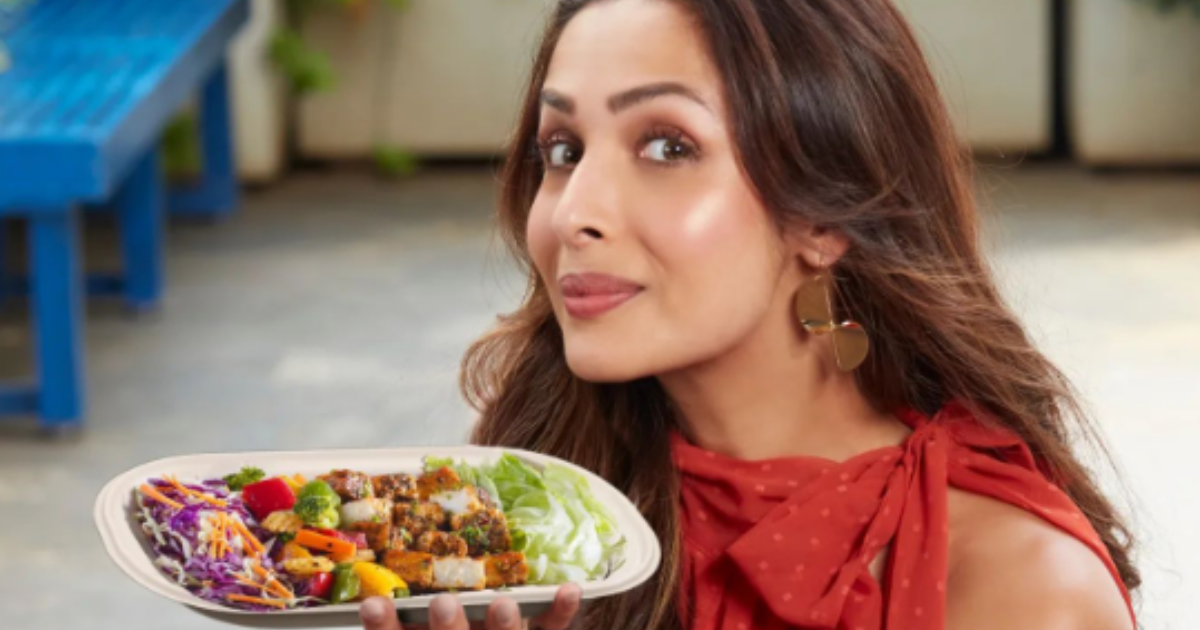 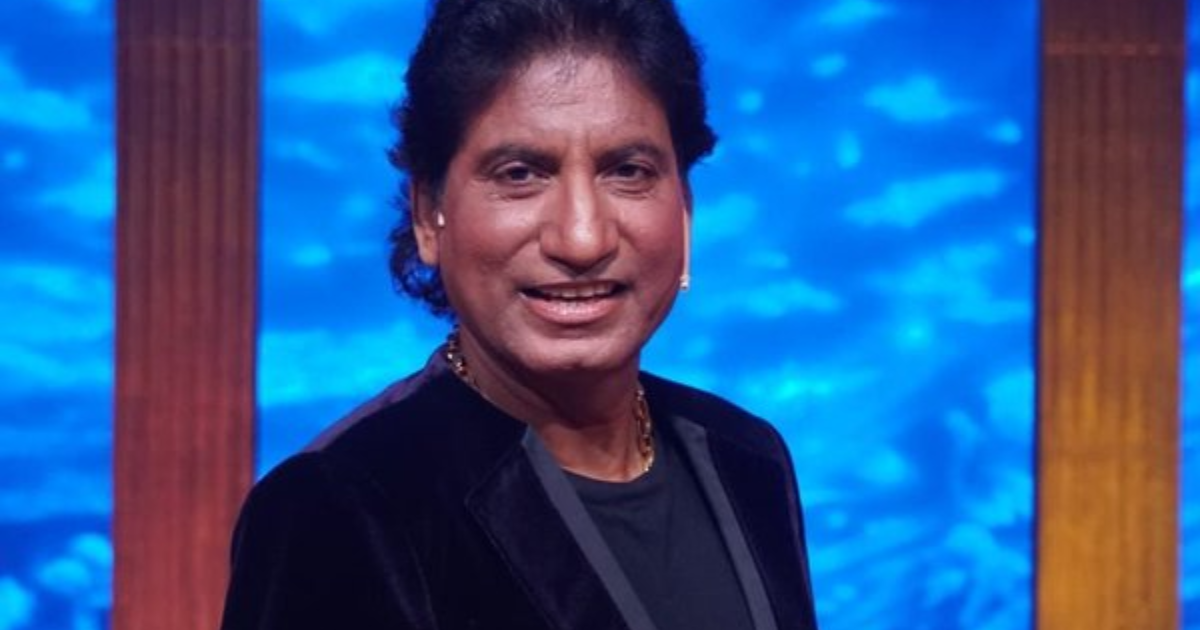 Comedian Raju Srivastava suffers heart attack in the gym: 6 signs of this critical condition everyone should know | The Times of India