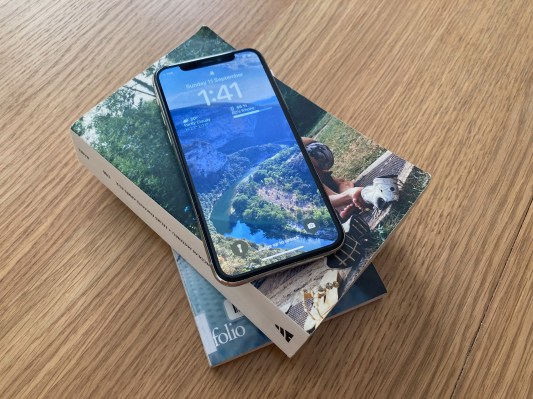 Apple is rolling out the iOS 16 updates to all users today. The newest version of the company’s mobile operating system has some big themes like customization of the lock screen, an improved Messages app with the ability to unsend messages and a Mail app with scheduling abilities. However, there are tons of small enhancements Apple has scattered around the system that users might find really helpful. Here’s a non-exhaustive list of those hidden gems from iOS 16: 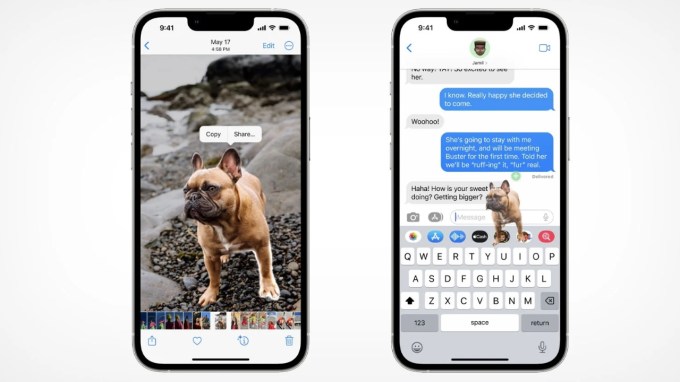 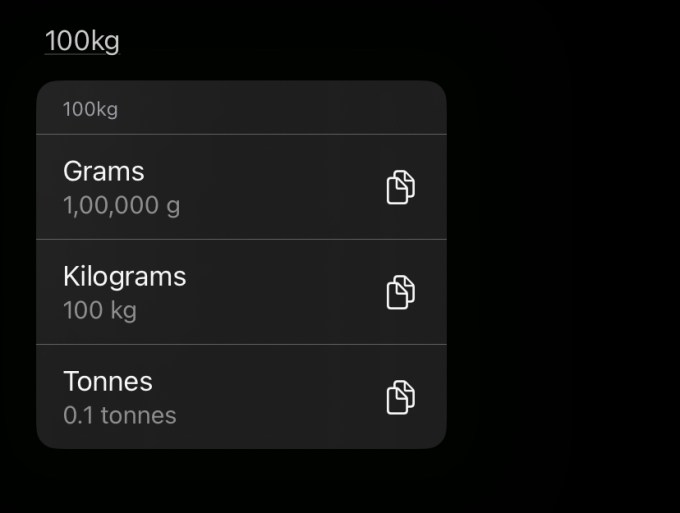 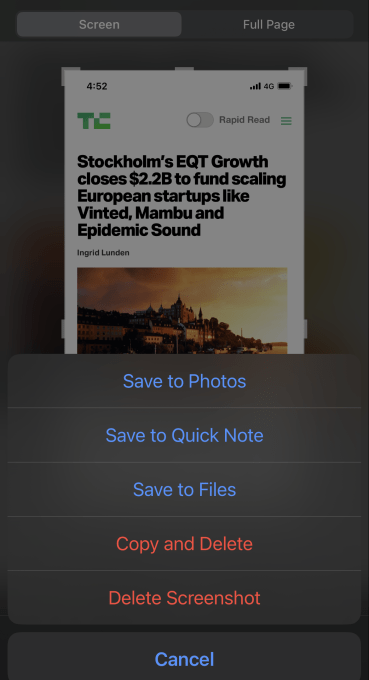 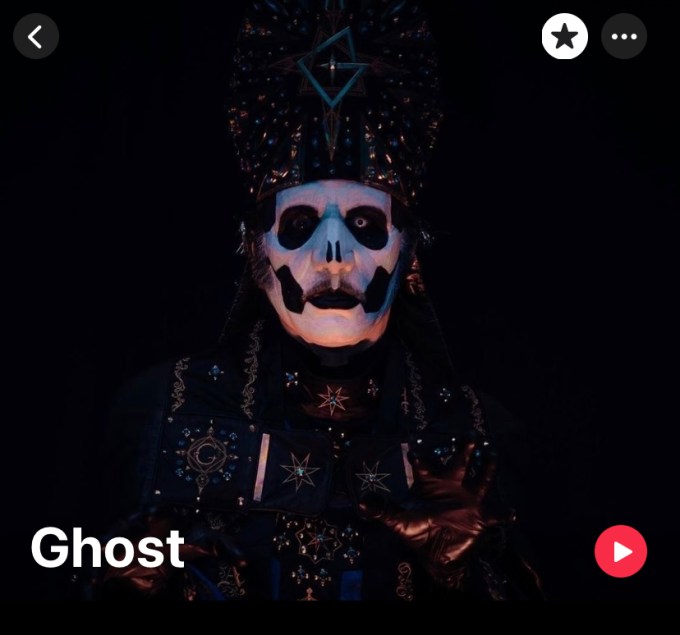 Favoriting artists to get alerts about their new releases? Sign me up Image Credits: TechCrunch 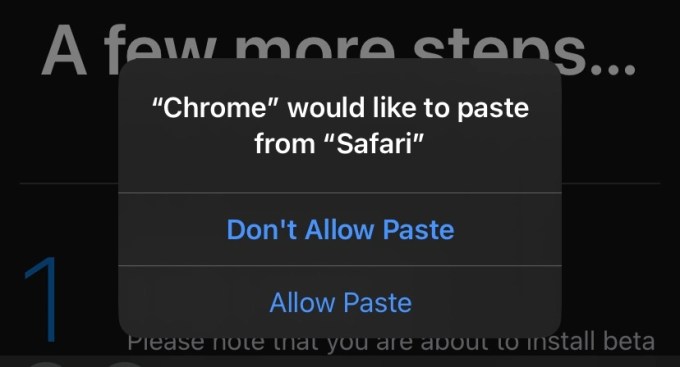 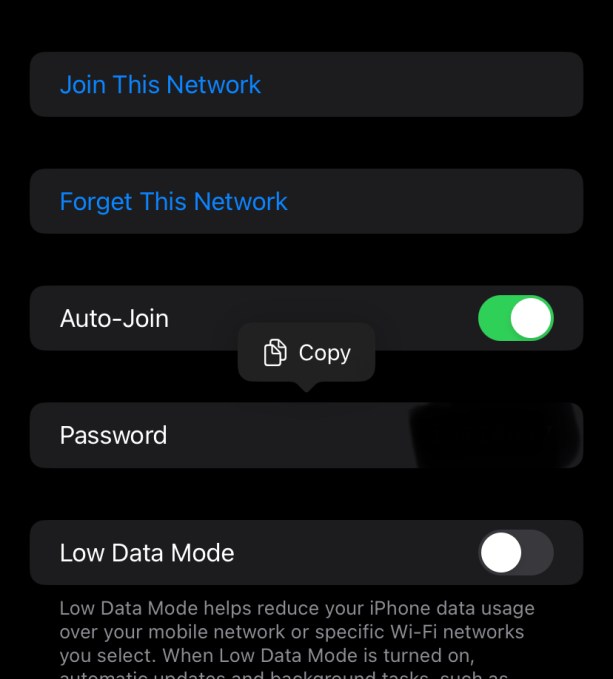 Easily look at your Wi-Fi password and copy it Image Credits: TechCrunch 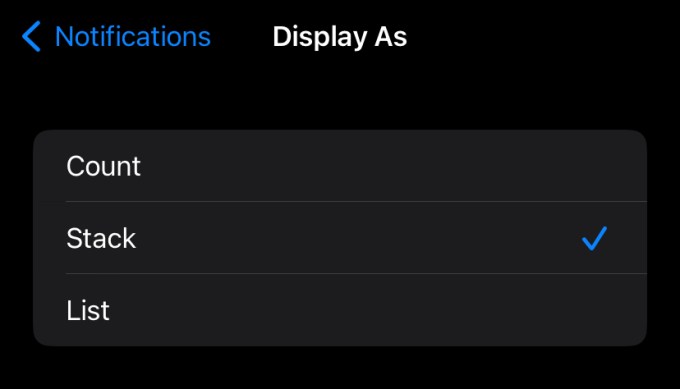 The iOS 16 update is available to all users with iPhone 8 or later.