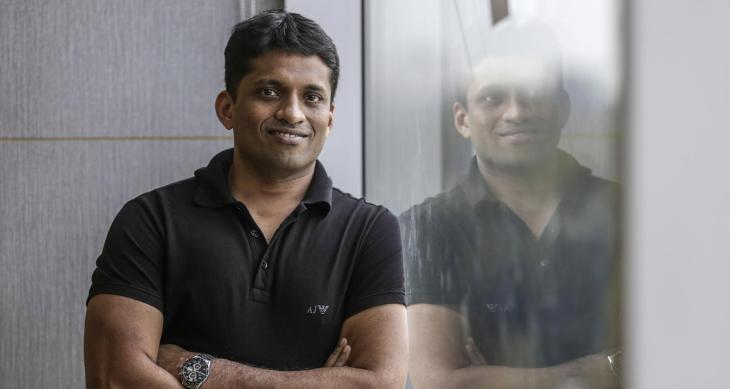 Byju Raveendran, founder and chief executive of the eponymous edtech giant, has financed his recent $400 million investment in Byju’s through a debt he raised from multiple international banks, two sources familiar with the matter told TechCrunch.

On Friday, the startup announced it has raised $800 million in a new financing round, half of which it said was bankrolled by the founder.

The revelation immediately created buzz in the market as it’s very rare to see a founder invest in a startup that is about to file for an IPO, let alone do that at a $22 billion valuation, as it is the case with Byju and Byju’s.

Making things more interesting is the fact that Raveendran, who taught students before starting Byju’s, has not sold any shares in the startup in several years to build a liquidated personal wealth big enough to carry such a deal.

Raveendran took the loan at “very favorable terms,” a source said. He has put approximately 2% shares in Byju’s as collateral to take the loan, two sources said. His and his family’s shares in the startup now stand close to 25%, up from about 23%. The founder’s stake enjoys the same rights as other investors in the startup — which prepares students pursuing undergraduate and graduate-level courses and in recent years expanded to serve all school-going students — one source said. Both sources requested anonymity discussing private matters.

If this deal structure sounds similar, that’s because three years ago Oyo founder Ritesh Agarwal made a similar investment in his own startup. But unlike Agarwal’s investment, Raveendran’s loan is not backed by any third party. (SoftBank was on the hook for Agarwal’s personal loan.)

If things go as planned, Raveendran should be able to pay off his loan in within quarters.

Byju’s has multiple termsheets to explore an initial public offering. The startup’s board has yet to reach a decision on which backer it wants to go with for its reverse-merger with a SPAC for the US listing, one of the sources said. It plans to have listings in both India and the US but the listings are likely to take at least six months, the source said. (An announcement about the IPO could happen much sooner.) 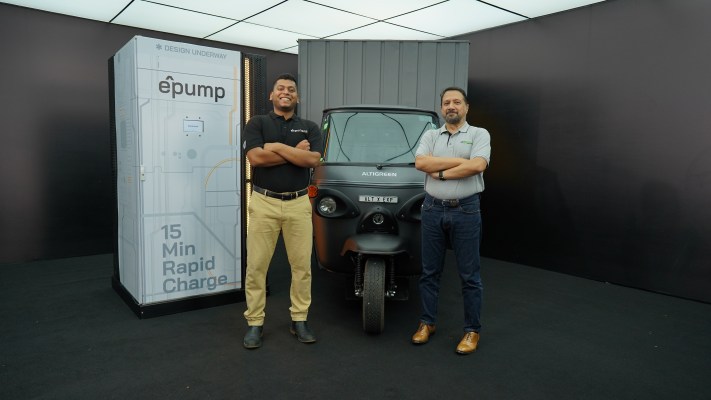 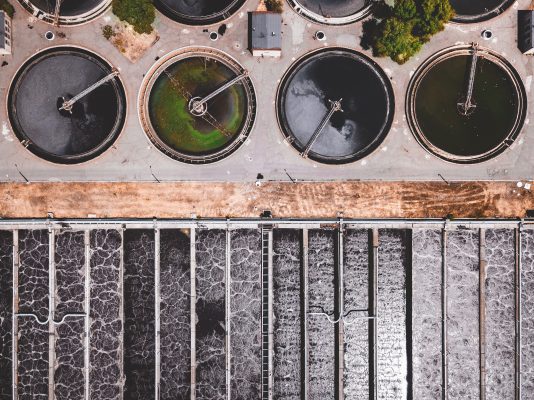 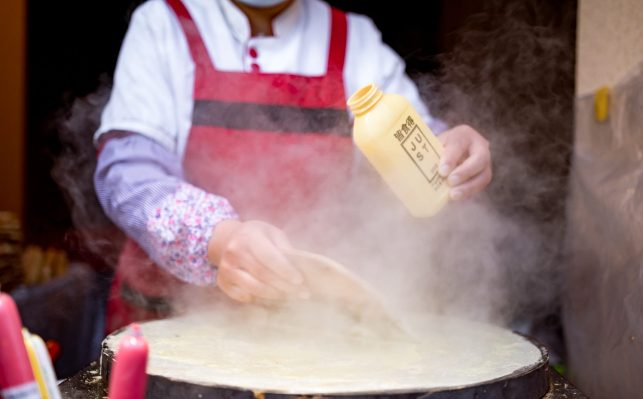