To get a roundup of TechCrunch’s biggest and most important stories delivered to your inbox every day at 3 p.m. PT, subscribe here.

Welcome to the Daily Crunch for Tuesday, April 5, 2022. Today was one of those days reporters love — frenzied writing, source-gathering — all the trappings of a good newsletter! Join us as our fingers dance joyous Lindy Hop routines across our keyboards.

While we have you here: Do you love robots? We sure do! Join us in Boston on July 22 to nerd out about arms, assembly, articulation, actuators and Asimovian legal discourse. Come to think of it, we are 12% sure we’ll cover the rest of the robotics alphabet, too. — Christine and Haje

Hellooooo startup nerds. We’re back with another round of news from the world of startups, starting with an op-ed from Marc Schröder, managing partner at MGV, about how VCs don’t need to worry about a financial slowdown. A propos of VC — the biggest VC firms have a lot more assets under management than you might be aware of, as Connie explores in her article.

News I choose for you to peruse: 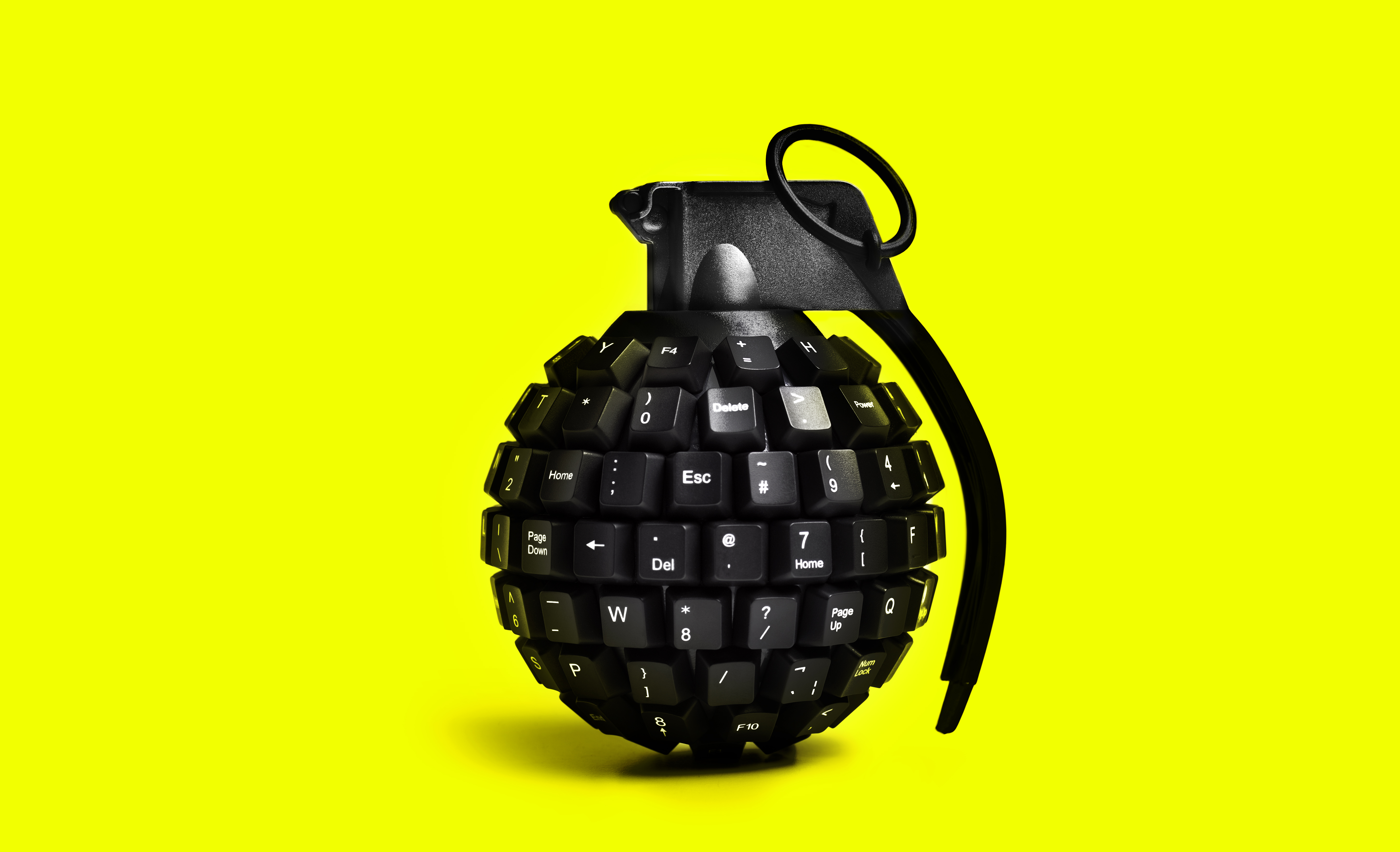 The total value of cryptocurrencies reached nearly $2.3 trillion last year, but as that number soared, so did interest from malign actors looking to exploit bugs, poor code and social engineering hacks.

The web3 ecosystem “lost” $1.23 billion to exploits in just the first quarter of 2022, a nearly eight-fold increase compared to a year earlier, and that number is likely to continue increasing as the space expands, reports Jacquelyn Melinek.

(TechCrunch+ is our membership program, which helps founders and startup teams get ahead. You can sign up here.)