At a time when a number of startups are finding it difficult to raise capital, VerSe Innovation, the parent firm of news aggregator app Dailyhunt and short video app Josh, said on Wednesday it has raised $805 million.

The startup, which plans to expand its family of consumer apps and is looking for opportunities for its creator base and users with web3, is valued at nearly $5 billion in the new round, up from about $3 billion just eight months ago, its co-founders told TechCrunch in an interview.

The new round — the largest in the Indian startup ecosystem this year (beating Byju’s $800 million) — brings VerSe Innovation’s all-time raise to about $2 billion (some through secondary transactions).

VerSe Innovation currently operates three popular apps that have made deep inroads in smaller Indian cities and towns. Its short video app Josh has amassed over 150 million users, 50 million of whom create and publish content. The app clocks over 80 billion plays on its app each month, the startup said.

Thanks to these stats, Josh has emerged as what the startup claims to be a clear market leader. It competes with a handful of apps including YouTube, Instagram, and the merged entity of ShareChat and MX Player’s video apps.

India’s ban on TikTok in mid-2020 prompted several Indian startups to launch their own short video apps. But most of them have either shut down or pivoted. 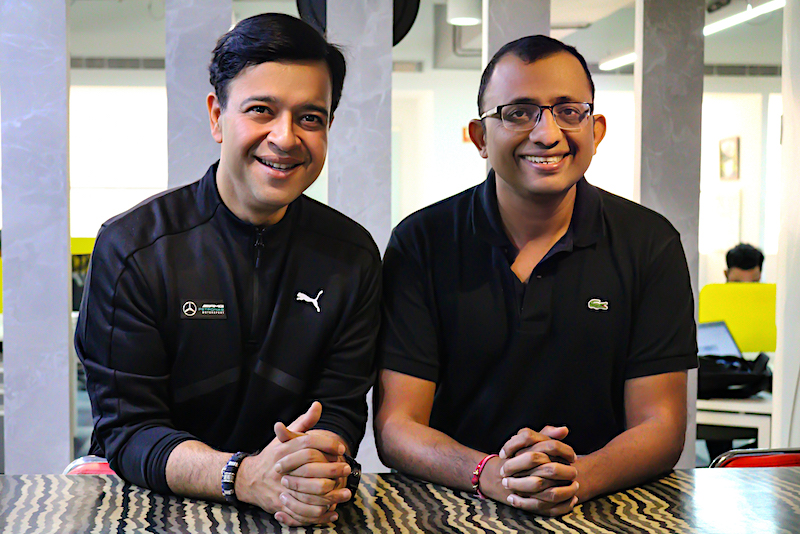 VerSe Innovation co-founders Umang Bedi and Virendra Gupta. Bedi was the head of Facebook India prior to joining Dailyhunt.

News aggregator app Dailyhunt, which operates in 15 languages and has a creator ecosystem of over 100,000 content partners and licence with 15 music labels, has over 350 million users, whereas the startup’s recently launched app PublicVibe now serves over 5 million monthly active users.

The startup plans to continue to focus on service users in India, and deploy the new investments to broaden its AI and ML capabilities to make its apps more engaging to users, Umang Bedi, co-founder of VerSe Innovation, told TechCrunch in an interview.

“India’s digital content is experiencing phenomenal growth, and VerSe Innovation is well positioned to be one of the leaders in the fast-growing short video and local language content space,” said Frank Su, Managing Director and Head of Private Equity Asia at CPP Investments, in a statement.

“This investment aligns with our approach of providing strategic capital to industry leaders in India’s technology sector. We look forward to supporting the next phase of VerSe Innovation’s growth journey, which we believe will deliver strong risk-adjusted returns for the CPP Fund.”

This is a developing story. A lot more to follow…