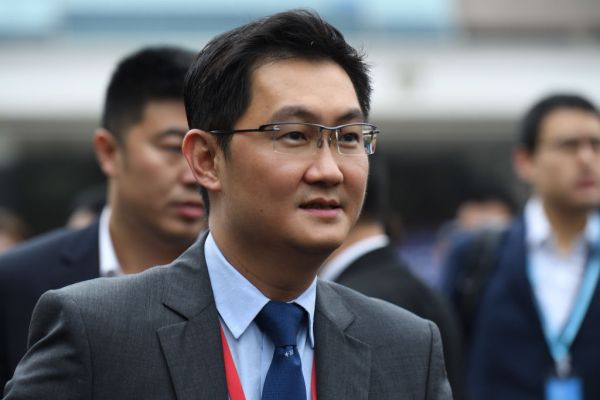 News on Tencent and China Unicom caused a stir in China’s tech industry on Wednesday afternoon. The gaming and social networking behemoth and the state-owned carrier have received regulatory approval to set up a joint venture, according to a government announcement.

Following the transaction, Tencent and China Unicom will respectively own 42% and 47% of the firm.

The development has led to concerns over even greater government influence on China’s Big Tech. Some netizens went as far as speculating Tencent will eventually be de-privatized. This reaction is expected given China has been tightening its grip on the internet industry over the past three years. Tencent’s gaming business, for instance, took a big hit when Beijing halted the issuance of new gaming permits.

But a closer look at the notice suggests this new “mixed ownership” entity seems to have a limited impact on Tencent’s existing business. The entity, according to a filing in September, will center around two areas: content delivery network and edge computing. CDN refers to a geographically distributed network of servers that work together to speed up content distribution for users, whereas edge computing means processing data at the periphery rather than the center of a network.

Tencent’s cloud computing arm seems most pertinent to the new JV. The enterprise-facing segment has gained new significance as a revenue driver since China’s regulatory clampdown sent chills across the consumer internet sector. And it’s indeed in the area of web infrastructure where Tencent’s involvement in the public sector has been the most active.

Tencent Cloud has a page dedicated to showcasing the sort of public services it empowers. From online government services to community centers with self-serve kiosks, one can find solutions supplied by Tencent — and in fact, Alibaba, Baidu, and other tech giants we well. Beijing has been working to digitize the government apparatus for years, and what better solution providers are there than its own tech darlings?

Tencent has been boasting the role of WeChat as a digital infrastructure for government services as early as 2019:

The WeChat owner is no stranger to mixed ownership either. In 2017, China Unicom was seeking to raise $11.7 billion from a dozen investors — including Tencent and Alibaba — as part of Beijing’s push to revitalize state-owned enterprises with private capital, a structure dubbed ‘mixed ownership.’

Working with a state-owned entity doesn’t naturally imply a greater presence of the visible hand at Tencent. The goal of an SOE is to earn profits for the government, too. But undeniably, China’s private tech sector has been under growing pressure to align its interest with that of the state through a series of regulatory overhauls, often at the cost of their profitability. Ant Group has gone through a deep restructuring to play more like a traditional financial institution. Tencent has ramped up protection for minors and put more effort into educational games.

Most catches by a fielder in T20 World Cup History

Dengue: As cases rise in country, here are 5 myths you need to avoid | The Times of India