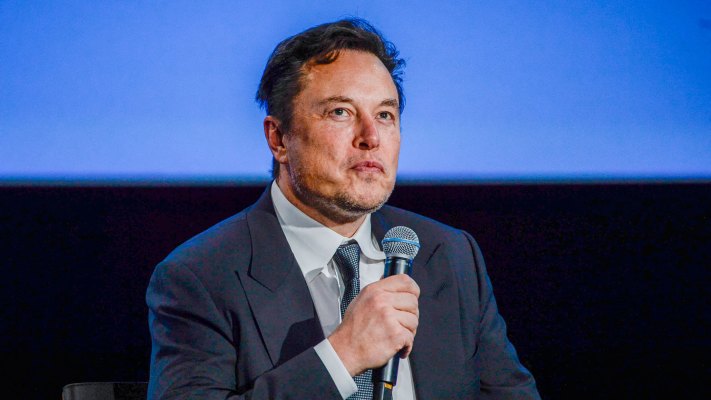 Elon Musk, Chief Twit, has refuted claims from a New York Times report this weekend that states he plans to lay off employees before Tuesday, November 1, thus cutting staff off from receiving stock grants as part of their compensation.

In response to a tweet from Eric Umansky, deputy managing editor of ProPublica, that said Musk was “making sure to fire people at Twitter before part of their year-end compensation kicks in on Tuesday,” Musk said: “This is false.” He didn’t provide any clarification about what, specifically, was false.

Umansky’s tweet included a screenshot of a highlighted portion of the NYT story that also noted stock grants make up a significant portion of an employee’s pay, and by laying off workers before that date, Musk may avoid paying the grants.

Musk did not respond to TechCrunch’s request for clarification on whether the layoffs will affect stock compensation. He may very well have been refuting the entire NYT article, which stated Musk is said to have ordered job cuts across the company, citing “four people with knowledge of the matter.” But that seems unlikely, given the layoffs that are already underway.

Musk’s $44 billion deal to purchase Twitter went through late on Thursday last week. The New York Stock Exchange stopped trading Twitter’s stock on Friday morning, where it had been listed since 2013. Twitter will officially be delisted from the stock exchange on November 8.